Lovely Ingenue (LI) says there’s really something about a measure of fame that spoils people—like the talented couple (TC), who rose from the ranks of a theater musical and has since crossed to mainstream show biz.

This we learned when Inquirer Entertainment crossed paths with LI, who has appeared with TC onstage. TC used to be close to the cast of the popular production. But it sure looked like relative fame, LI said, had driven a wedge between TC and their coactors. “Now, you can hardly ‘feel’ them, even when they’re around,” she said.

Not only has TC become “a little distant,” it also felt like TC has just been doing the show to stay visible on the theater scene. When we asked LI what she thought “changed,” she said, “Siguro dahil marami nang raket sina TC sa labas. Kani-kanyang paraan lang ‘yan to survive—and they sure know how to play the game. But don’t get me wrong—I still love TC.” Aww.

Let’s hope the feeling is mutual. 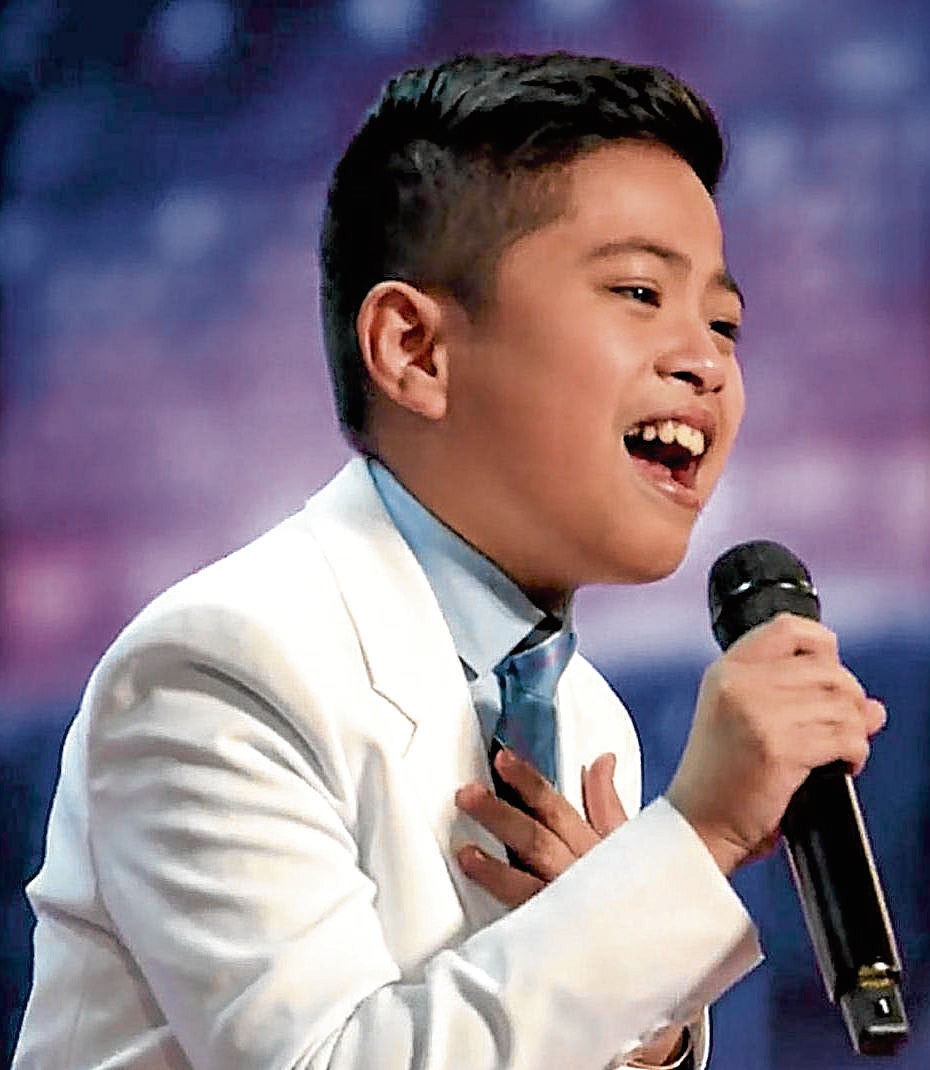 Peter Rosalita of “Americas Got Talent” 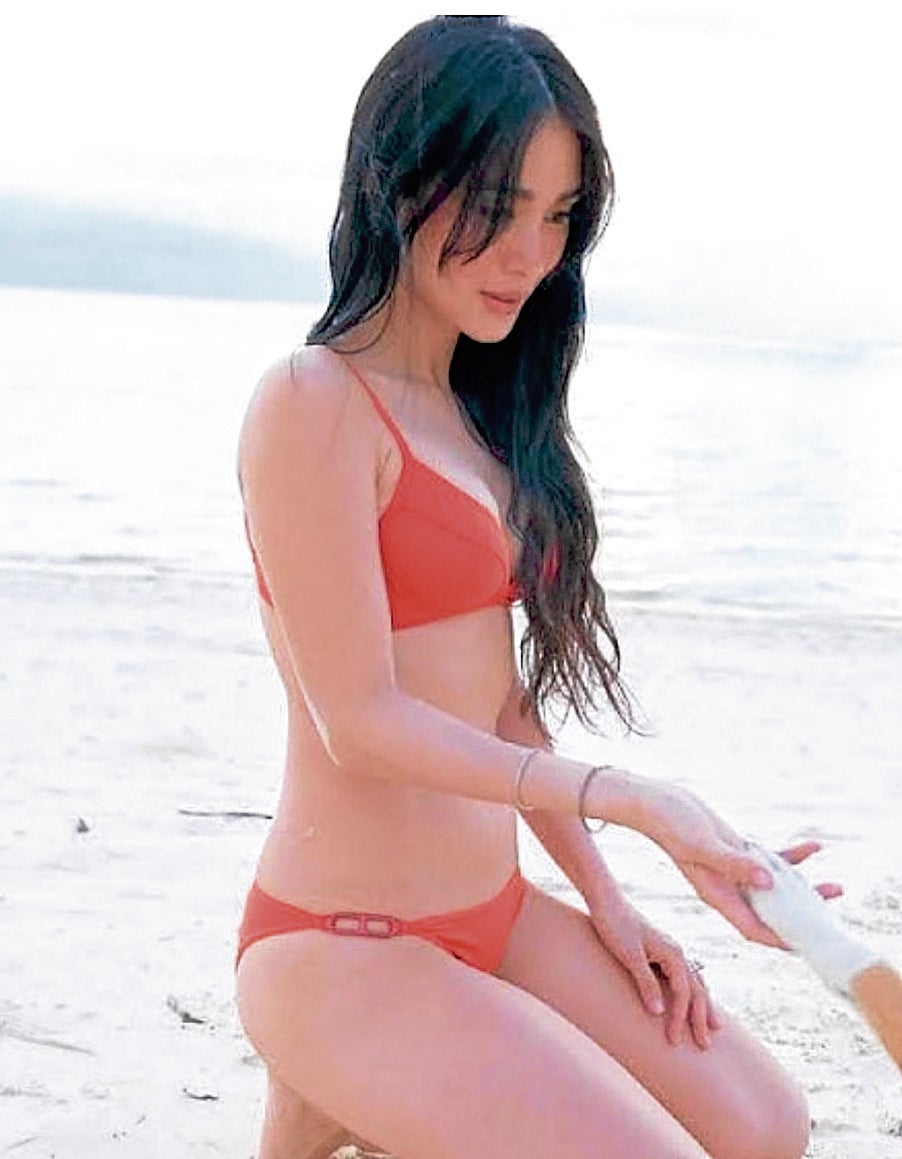 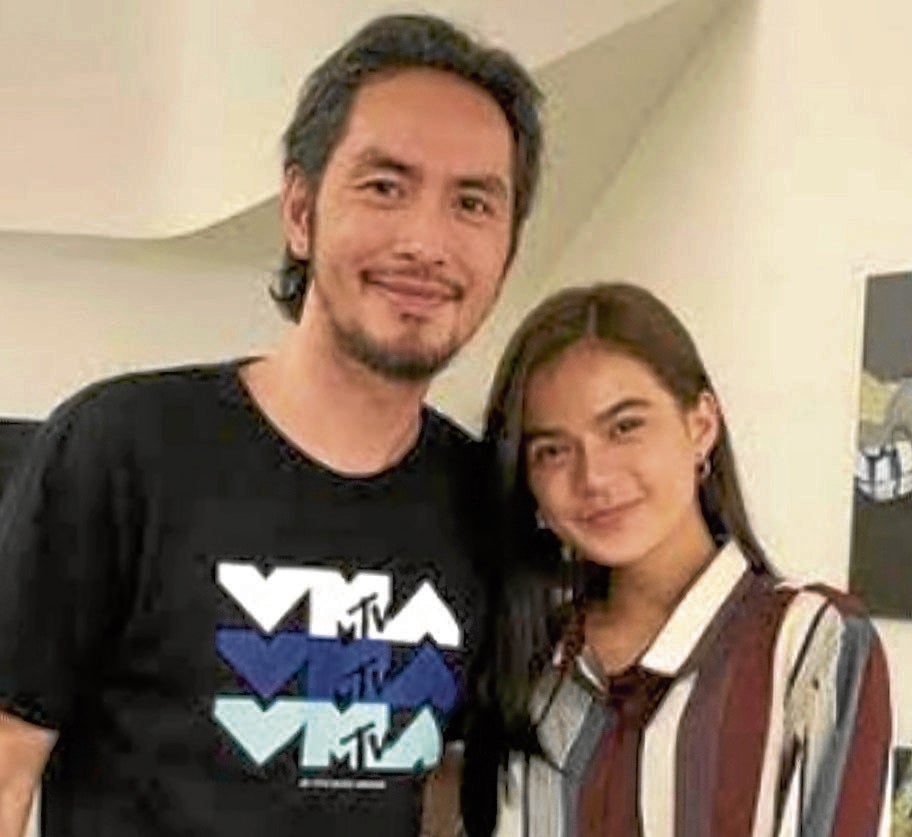 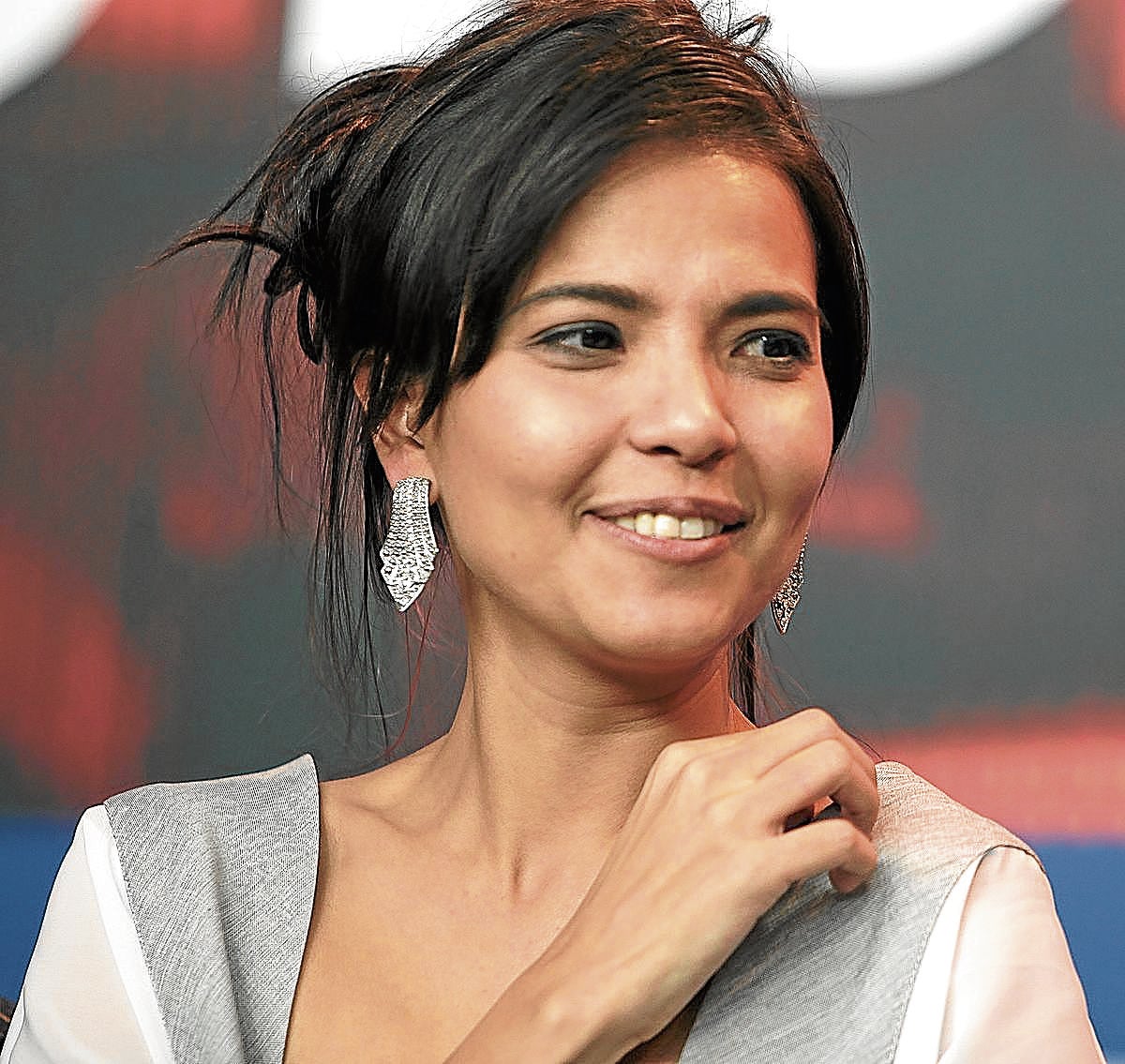