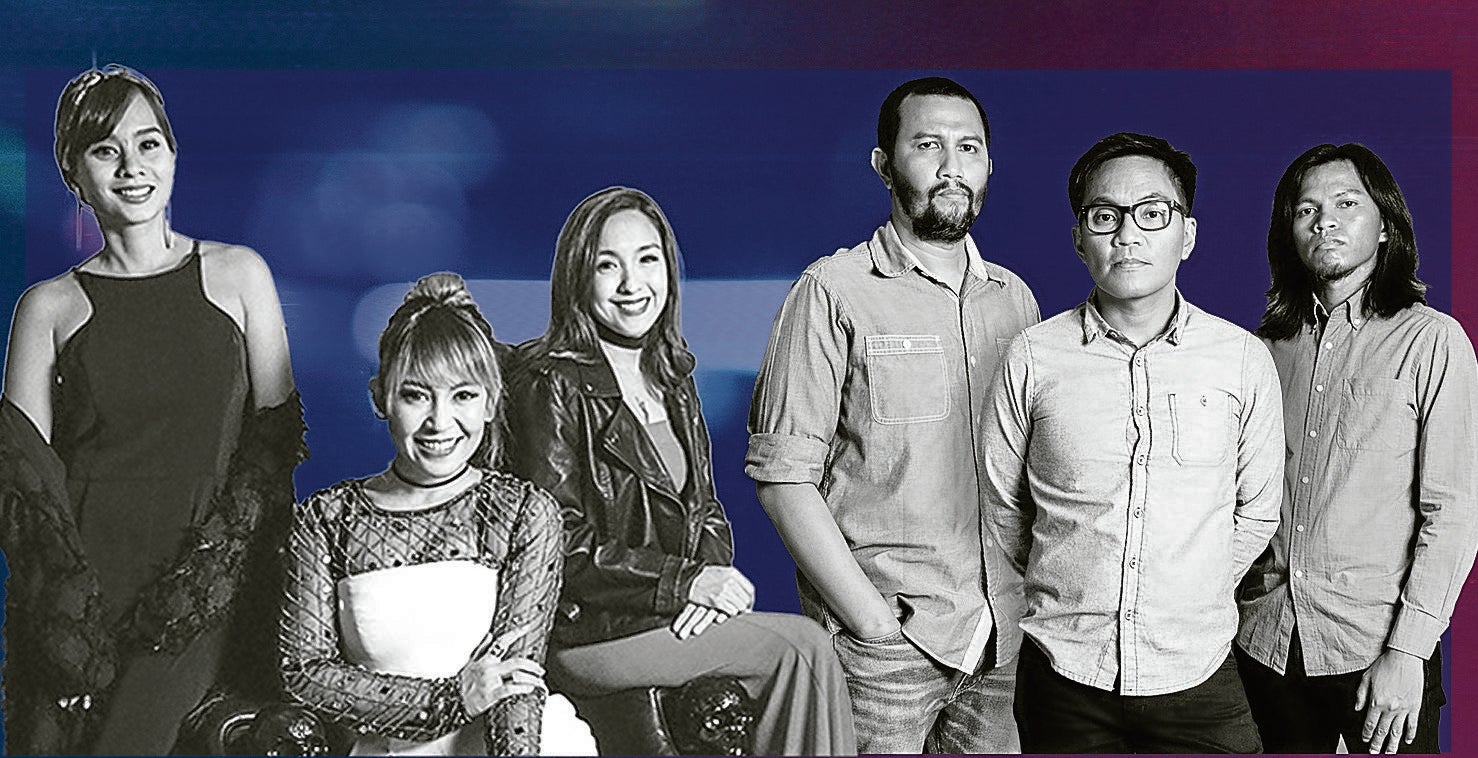 There’s nothing quite like attending gigs and sharing the same space with your favorite artists. And while the pandemic has robbed the music scene of such experiences indefinitely, the headlining acts of the upcoming “Alpas” digital concert are set to bring the fans as close as they could possibly get to a live show.

Kitchie Nadal, on the other hand, will join them virtually from Madrid, Spain, where she’s currently based.

“It has been so long since we last played live gigs. We shot the concert at the Conspiracy, so we were filled with emotions during the recording. We were all overwhelmed. The cameras captured that, and I hope the audience gets to see that, too,” Bullet said in a recent Zoom conference for “Alpas,” which will be livestreamed on Kumu on June 5 starting 6 p.m. Visit www.kumu.live.

“We made an effort to make it feel like they’re back at the Garden. There are many live concerts across different platforms these days, and many of them are shot from home. But our team is doing the best they could to make it seem like you’re out there at a nice venue, even if it’s just virtual,” Barbie said. “We want you to feel like you’re with us. You have no idea how much we miss the stage and the fans. We get messages every day, saying that they miss the shows,” Ebe added. Johnoy misses the give-and-take dynamic between the artists and fans. “We miss the crowds—it could be one or thousands of people watching. The interaction with the people in front of you is just different—the way we feed off each other’s emotions,” he said.

Meanwhile, Aia pointed out that, for many of their supporters, attending gigs goes beyond mere entertainment.

“Some of them rely on the shows to heal or find refuge. It’s a way for them to cap off their day or celebrate something. The gigs were essential to them,” she said. “Mounting a show that brings the live experience closer to our listeners, followers and friends, is a reminder of what’s coming.”

Although COVID-19 has caused musicians a lot of harm and grief, it also compelled them to learn new skills and gave them an opportunity to focus on their songwriting or try things they don’t usually do.

“On the technical side, we had to learn new skills to be able to continue sharing music. We’re thankful for online platforms. We have to learn how to set up our lights and make our recording setup more professional. We’re also cooped up at home with lots of time, so we’re given a chance to work deeply and focus on writing and recording. We had to learn to adapt,” Barbie said. Kitchie, who’s used to playing with a band, had to make do with self-made instrumentation. “I had to create my own beats and backing tracks and basslines. Now I’m learning to produce my own songs. I come up with loops using software,” she related. “I have been learning a lot lately, like coming up with my own bass, drum and guitar parts—things I didn’t do before. It’s nice.”

Johnoy used these lean times as a chance to expand his musical palate.

“I have been learning and listening to other genres. I have the time to explore on Spotify,” related the singer-songwriter, who admitted that he had to put a lot of his plans on hold because of the current situation. “But we cope because we need to share our music with people. It’s hard when no one gets to hear your music but you.”

And all six of them intend to do just that. “Great music is all we can promise. That’s our specialty,” Johnoy said.