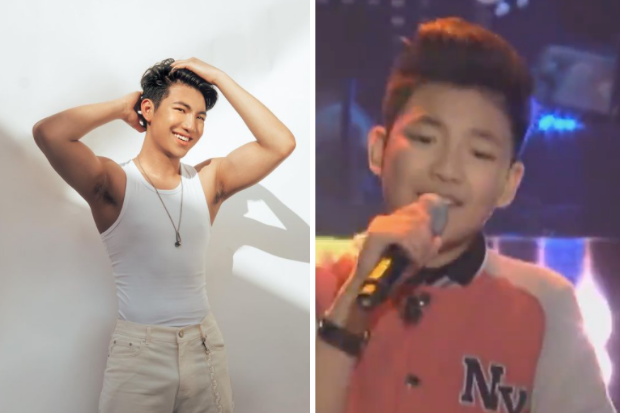 Now one of the most successful “The Voice Kids” alumni, Darren Espanto on June 1 thanked fans as he marked seven years since his breakthrough audition.

Espanto first gave Philippine television a dose of his impressive vocals through his rendition of Jessie J’s “Domino” back in 2014, when he was just 13 years old.

To celebrate the said anniversary, Darren shared with fans a clip of his audition that aired on June 1, 2014, via Instagram simply with the caption, “7 years.”

In the said audition, all three judges – Sarah Geronimo, Bamboo and Lea Salonga – can be seen being immediately impressed with Espanto’s first few lines. He ended up in Geronimo’s team and finished the competition in second place.

Espanto also thanked his fans, the Darrenatics, who have allowed him to become one of the most successful alumni of “The Voice Kids” despite not claiming the grand prize in the competition.

Juan Karlos Labajo, who is also still going strong in the music industry to date, claimed third place, while Lyca Gairanod was hailed the grand champion.

Fellow celebrities, meanwhile, praised Espanto for his said breakthrough performance. For one, Arci Muñoz could only say, “Just wow!!!!!” in the post’s comments section. 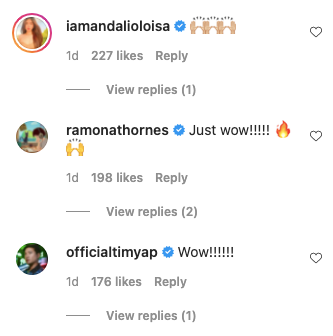 Espanto, who turned 20 on May 24, recently released a new song titled “Tama Na,” where he sings of unrequited love and finding one’s self-worth.

The young artist was supposed to hold his “Darren: Home Run” virtual concert on May 30, but postponed it to June 19 after getting exposed to someone who tested positive for COVID-19.  /ra