‘It means everything’: Mary J. Blige inducted into NYC’s Apollo Walk of Fame 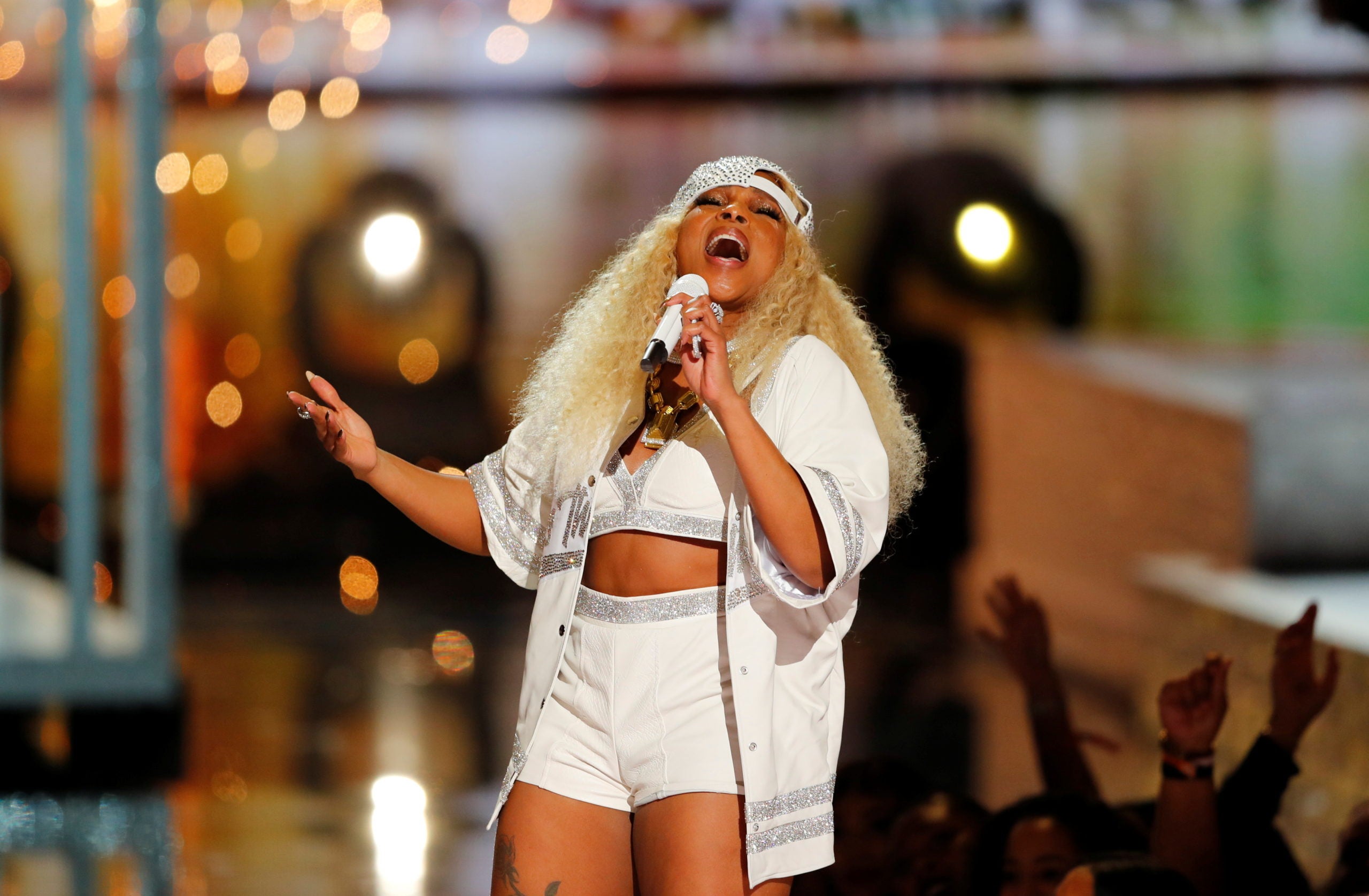 Blige, also known as the queen of hip-hop soul with millions of fans across the globe, was inducted into the Walk of Fame on Friday just outside the legendary theater in Harlem.

Wearing a sparkling green and black jumpsuit, Blige personally thanked her fans and announced a release date of June 25 for a new documentary that celebrates the 25th anniversary of her second album “My Life.”

This was a return home for the star. Mary J. Blige’s career soared after her 1992 appearance on “Showtime at the Apollo.”

“It means everything. I mean the Apollo is the most important thing to our culture as African-American artists. If it wasn’t for the Apollo, we wouldn’t have a chance. People wouldn’t have gotten discovered,” she said.

“This was the first place I made it, you know, before Madison Square Garden,” she added. “This is it.”

“Without the Apollo, there is no recognizing of Mary J. Blige,” she said.

Blige told Reuters she is still on a personal journey.

“I’m trying to get my own life together. It never gets easier. It just gets harder, the wiser you get. You start to realize that you’re nobody’s teacher, you’re just a student as well,” she said.