Maymay Entrata’s new song ‘Di Kawalan’ out on May 21 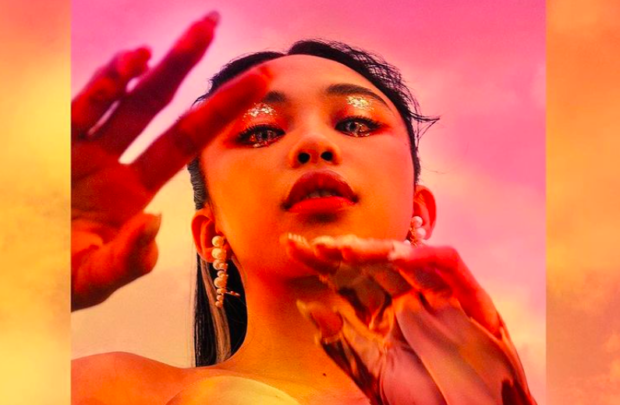 Actress Maymay Entrata is about to drop her new single “Di Kawalan” on Friday, May 21, weeks after she marked her 24th birthday.

“‘Di Kawalan by @maymay drops this Friday, May 21 on your favorite music apps – WORLDWIDE!” her record label Star Pop stated on its Instagram page yesterday, May 18. It showed a video featuring Entrata posing in front of a red moon as the song title appears onscreen.

The actress also announced the upcoming release of the single with a series of photos on her Instagram page, also yesterday. She showed a photo of herself wearing glittery makeup, along with posters of pink and orange-hued skies with “new single release” and “05.21.2021” bannered.

“‘Di Kawalan,” and  “Out this Friday,” she stated on her own Instagram page, also yesterday.

Entrata recently graced the cover of Dubai-based magazine Xpedition, where she posed in the United Arab Emirates’ highest peak, Jebel Jais. She also became the first Filipino to walk the runway of Arab Fashion Week in November 2018.

The young actress first entered show business in 2017, after winning the ABS-CBN reality TV show “Pinoy Big Brother.” She previously released the song “I Love You 2” in June last year, as a tribute to her home network. JB

WATCH: Kathryn Bernardo’s ‘most special birthday yet’ in quarantine