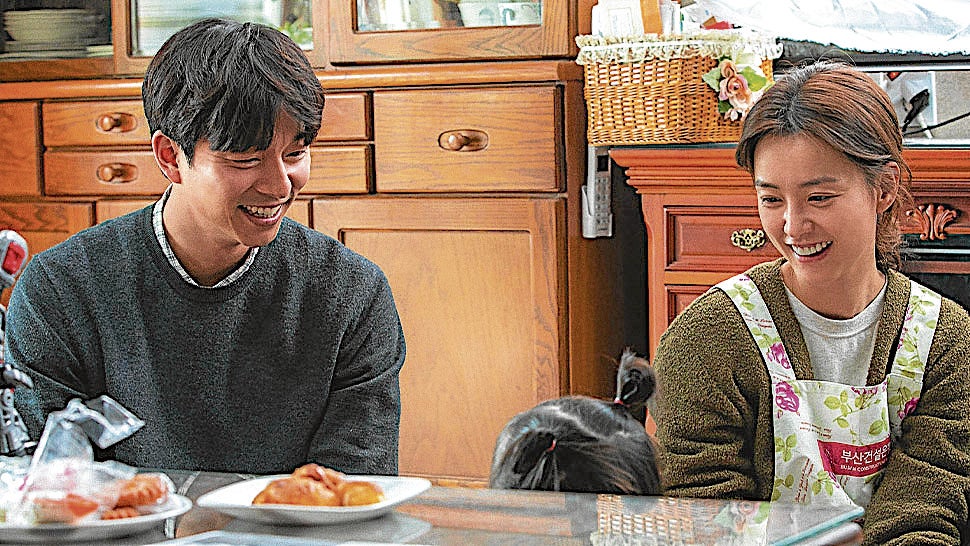 This year’s lineup features seven films in the action, comedy and family drama genres that ensure “staying at home with loved ones isn’t just safe but also fun,” said Im Young-a, director of Korean Cultural Center (KCC) in the Philippines.

The festival, which is once again happening online due to the COVID-19 pandemic, is available for viewing in the Philippines for free via KCC’s official website (http://phil.korean-culture.org).

Action films were featured during the festival’s first week. Movies in the comedy genre are showcased from May 14 to 20, while those from the family drama genre will be streamed from May 21 to 27. 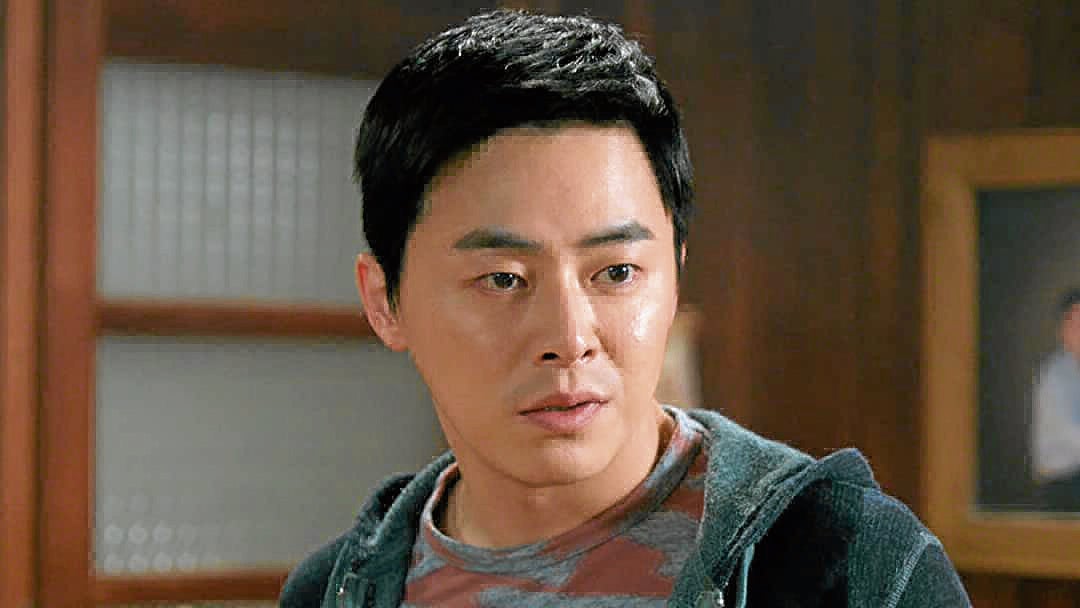 Jo Jung-suk in “My Annoying Brother”

The following are showcased under the comedy genre: “My Annoying Brother” (2016), featuring Jo Jung-suk, EXO’s Do Kyung-soo and Park Shin-hye; and “Miss and Mrs. Cops” (2019), starring Ra Mi-ran and Lee Sung-kyung. 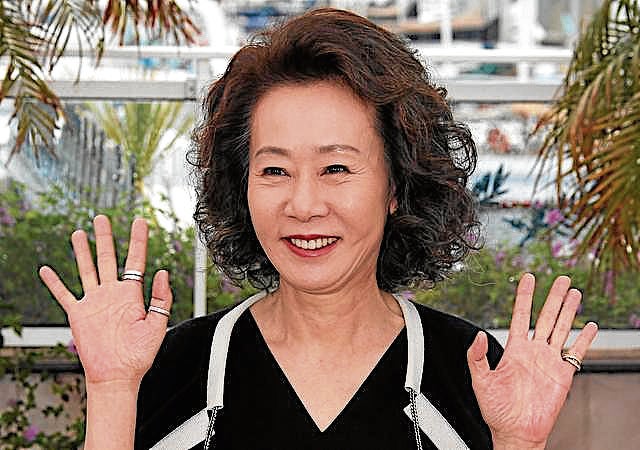 Apart from showcasing these films, KCC will also be giving away prizes through the 2021 KFF Online Film Reaction Essay Contest and the KFF Survey, Young-a announced. Full mechanics of the contests can be found on KCC’s official website. KFF is one of the landmark events of KCC’s “Kolorful Adventures” campaign, “which takes its inspiration from the colorful Korean culture that has been the playground of most Filipinos since the advent of the Hallyu Wave and has been the companion of many in weathering the ongoing pandemic.”

Still to celebrate Korea’s Family Month, the KCC is introducing the “showterview” series titled “Along With K-Culture: Meet the K-Stans.” 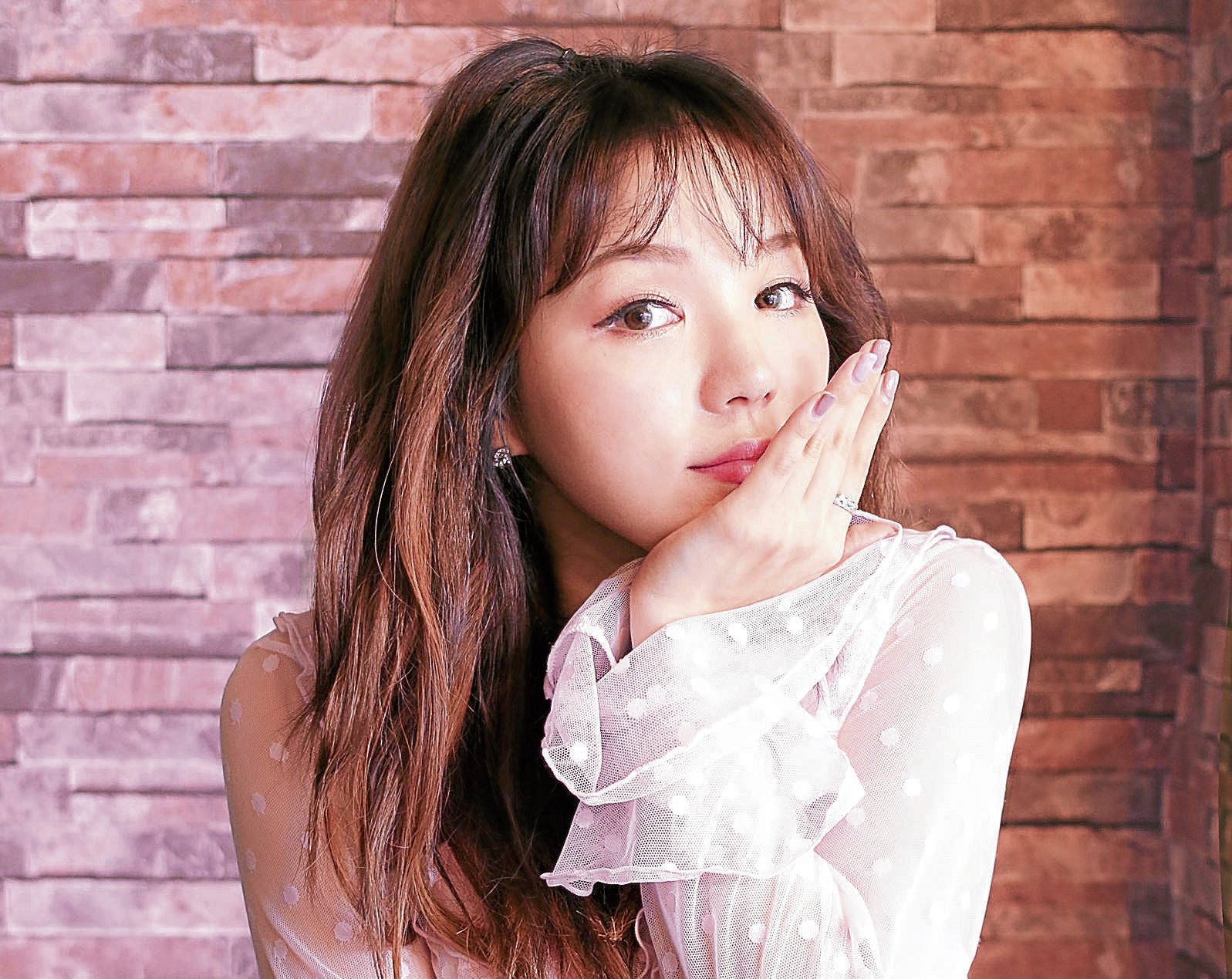 Through the lens of experts

“Showterview” is an increasingly popular format in Korea’s online shows and vlogs, Young-a explained. The six-part series will drop every 10th of the month starting May. The episodes will tackle elements of K-Culture and assess its impact locally through the lens of experts and keynote speakers from various industries and institutions.Happening on May 19 is the “K-Dance Clinic” featuring K-Pop Dance Diva Dasuri Choi. Catch the free live stream of Dasuri’s dance tutorial—with the lucky participants who joined the “K-Dance! Power Up” event last month—on KCC’s official YouTube channel.

Finally, KCC will also be going “back to basics” this May through its “Traditional Thursday.” For this month, KCC’s followers will learn more about Korean customs, “including the concept of courtesy, warm affection, community and fun,” said Young-a. “These online contents will surely get the audiences more immersed in the Korean culture and would probably be able to apply a thing or two in their own lives.”For updates, check KCC’s Facebook, Instagram (@kccphil) and Twitter accounts.