LOS ANGELES  – Ellen DeGeneres will end her Emmy-winning daytime talk show next year after its upcoming 19th season, the comedian said in an interview published in The Hollywood Reporter on Wednesday.

“When you’re a creative person, you constantly need to be challenged – and as great as this show is, and as fun as it is, it’s just not a challenge anymore,” DeGeneres said in the interview.

“The Ellen DeGeneres Show” debuted in 2003 and has won more than 60 Emmy awards. It is produced by AT&T Inc’s Warner Bros and syndicated to TV stations.

DeGeneres started her career in stand-up comedy in her New Orleans hometown before moving to television, where she starred in comedy “Ellen” in the mid-1990s.

In 1997, both she and her TV character came out as a lesbian long before gay people were accepted in mainstream America. “Ellen” was canceled a year later, but DeGeneres returned to television in 2003 with her daytime show.

An advocate for animals, gay rights and anti-bullying campaigns, DeGeneres became known for promoting kindness and compassion on her light-hearted show.

But last year, three top producers exited the production and DeGeneres apologized after reports of a toxic work environment, promising “a new chapter.” 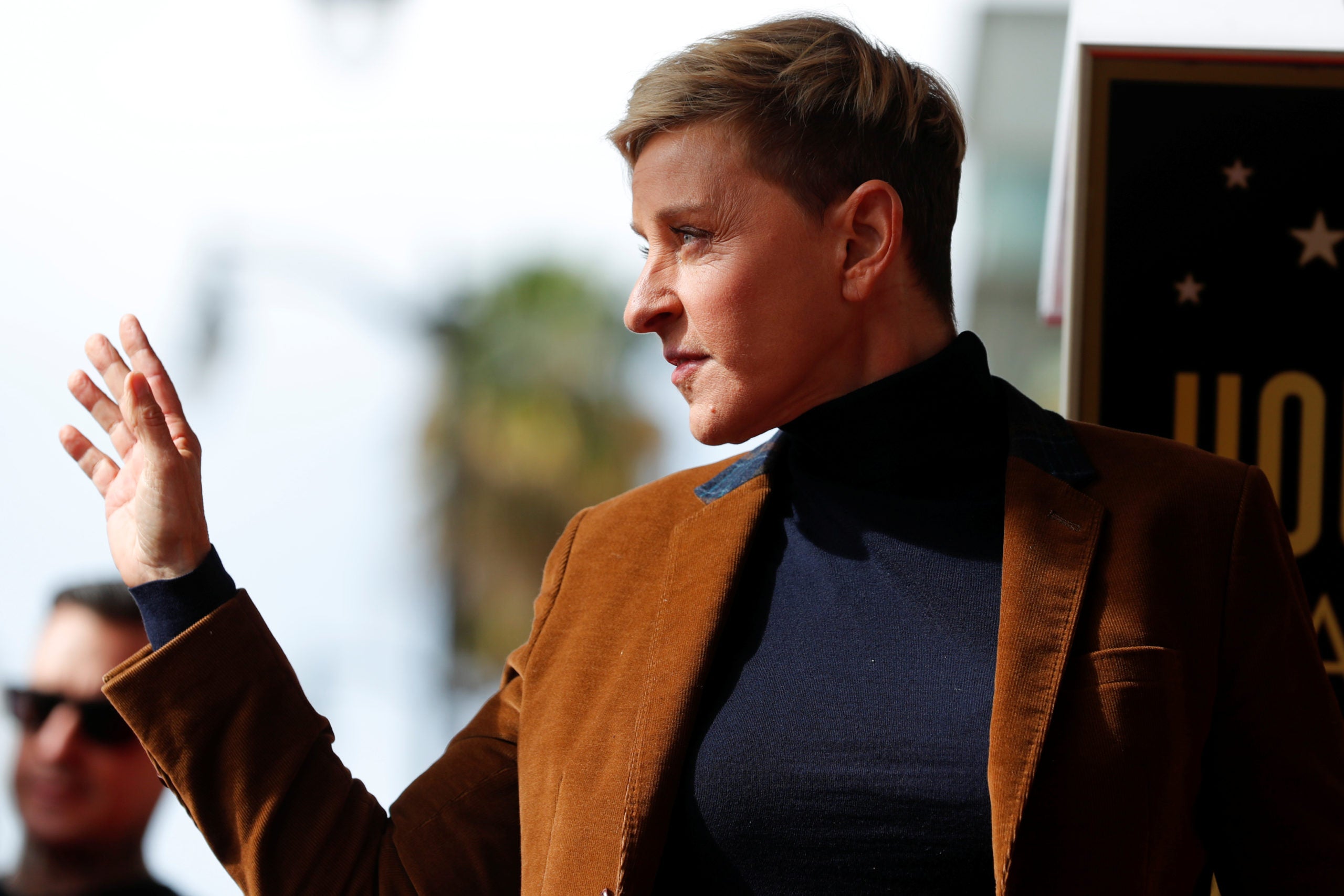 Comedian and talkshow host Ellen DeGeneres waves to fans as she attends a ceremony for singer Pink at the Hollywood Walk of Fame in Los Angeles, California, U.S., February 5, 2019. (REUTERS)

She told The Hollywood Reporter that public attacks during that time “destroyed me” but did not influence her decision to end the show. That choice was made when she extended her contract for three more years following season 16, she said.

DeGeneres said her future plans are uncertain. She said she is open to movie roles and wants to be more involved in environmental conservation efforts.

In addition to her talk show, the comedian voiced the forgetful Pacific blue tang fish in the animated movies “Finding Nemo” and “Finding Dory,” and twice hosted the annual Oscars ceremony.