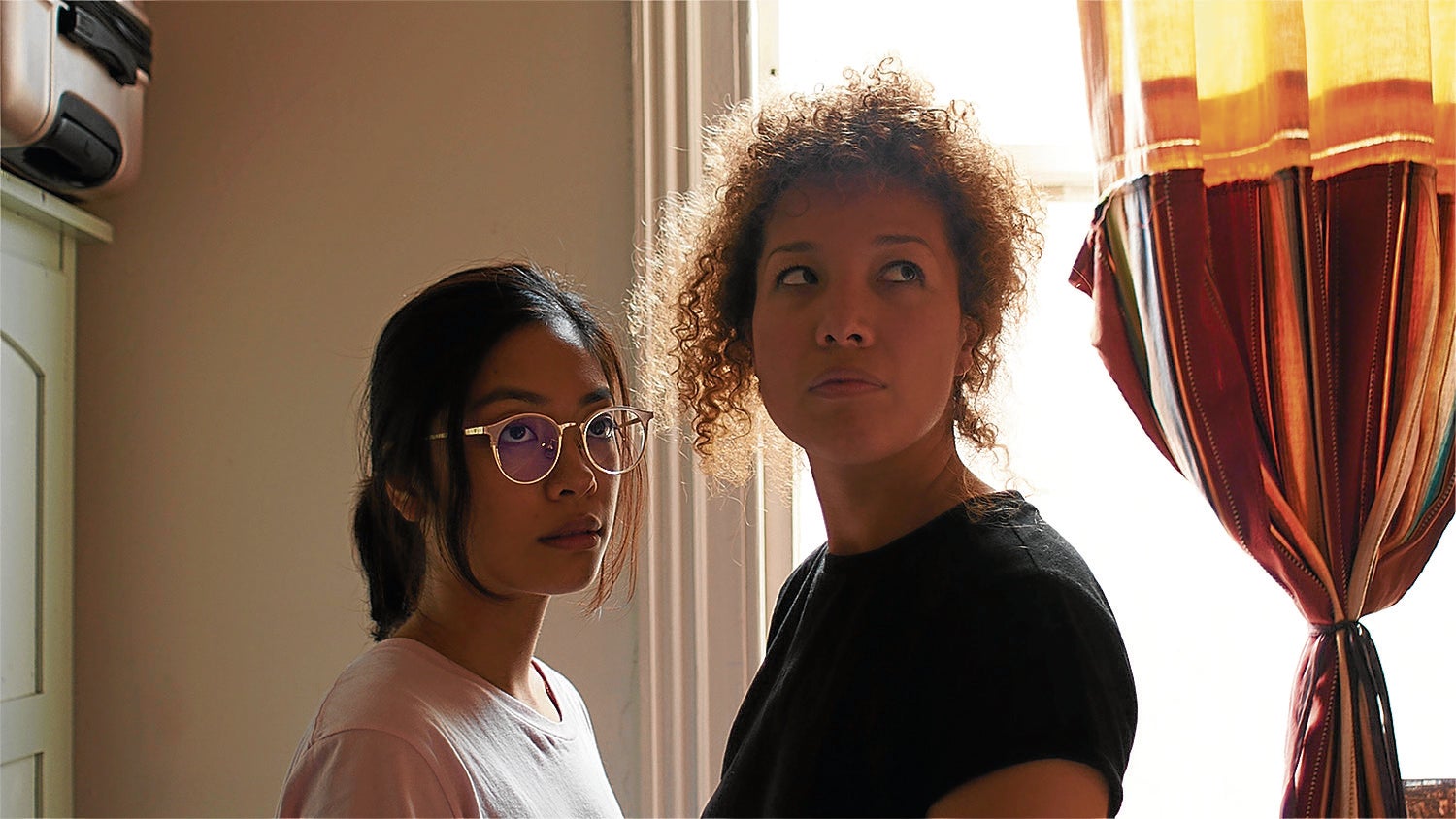 Scene from “A Pencil to the Jugular”

Filipino-Australian director Matthew Victor Pastor’s film on antiracism, “A Pencil to the Jugular,” was among the full-length features showcased under the “Lockdown program” of the recently concluded 43rd Moscow International Film Festival (MIFF) in Russia.

The 121-minute feature, cowritten by Pastor and Lorena Zarate, is based on the shared experiences of five international students during the 2020 COVID-19 lockdown.

“A Pencil to the Jugular” is the Australia-based director-writer’s statement against the hate crimes committed toward Asians. “Violence toward Asians has grown since the global pandemic. In Australia, in particular, we’ve seen waves of racism based on fear and ignorance,” he said.

Through his film, Pastor said he hoped that “multicultural communities can stand in solidarity … and allow us (Asians) to write ourselves into history.”

In a chat with Inquirer Entertainment, Pastor shared personal experiences related to anti-Asian hate. The director, whose maternal grandmother is from Nueva Ecija and grandfather is from Ilocos Norte, said he reacted by writing about these experiences in his next film, a third of a trilogy, titled “The Plans They’ve Made.”

“Last week, on the train ride home after attending a film festival, a group of drunk Australians were yelling in real loud Asian accents and spouting very misogynistic sexual stuff imitating Asian women, which I can’t repeat here,” Pastor recalled. “Also, recently a group of Aussies drove past and barked at me like a pack of dogs, so I barked back much louder. They stopped laughing and were a bit shocked. I went full Rottweiler mode!”

The 32-year-old director added: “Not sure if this was specifically race related, but it was definitely toxic, and my reaction was a bottled-up response to a lot of what I’m seeing globally.” 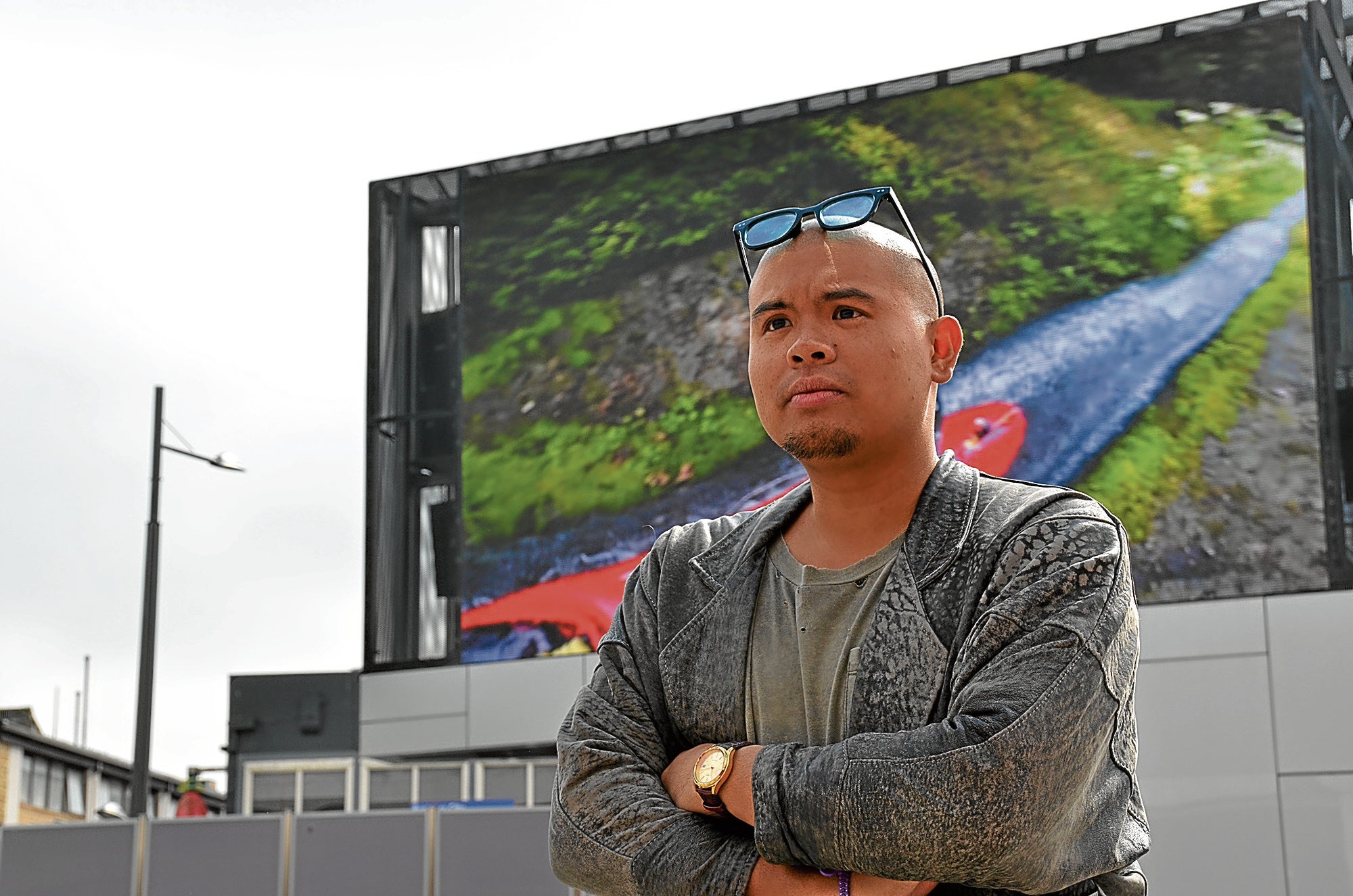 He further said: “During the lockdown, I worked on the phones from home, and since I talk to anonymous people who can’t see my face and only hear my Australian accent [they] just assume I am not Asian. I’ve heard many things over the phone like, ‘Glad I’m not talking with a bloody Asian.’ Sometimes, they just do Asian accents in a mocking tone for no reason, and I’ve even heard people’s prerecorded answering machine with a fake Asian accent!”

Pastor pointed out that, sadly, he also had similar experiences prepandemic. “Back in 2015, at a bar, a drunk white Australian man was chatting with me, and he started breaking down and saying, ‘I used to kill [people] who looked like you.’ He was really drunk and emotional, and was saying something about a war. I’m not sure where he killed people who ‘looked like me’.”

Pastor likewise shared the experiences of his producer, Evangeline Lee, also pre-COVID time, that also made it to the script of his next film project.

“One time, she was pushed off a tram by a white Australian man and her knee was bleeding. Another time, she was pushed onto the concrete by a white Australian man in a business suit, also bleeding,” Pastor shared with Inquirer Entertainment. “I feel we should talk about these experiences because they encourage people to stand up as opposed to accepting this as normal.”

The 43rd MIFF is one of the first international film fests to run as a physical event this 2021. It runs on site for Russian moviegoers and virtually for international delegates. 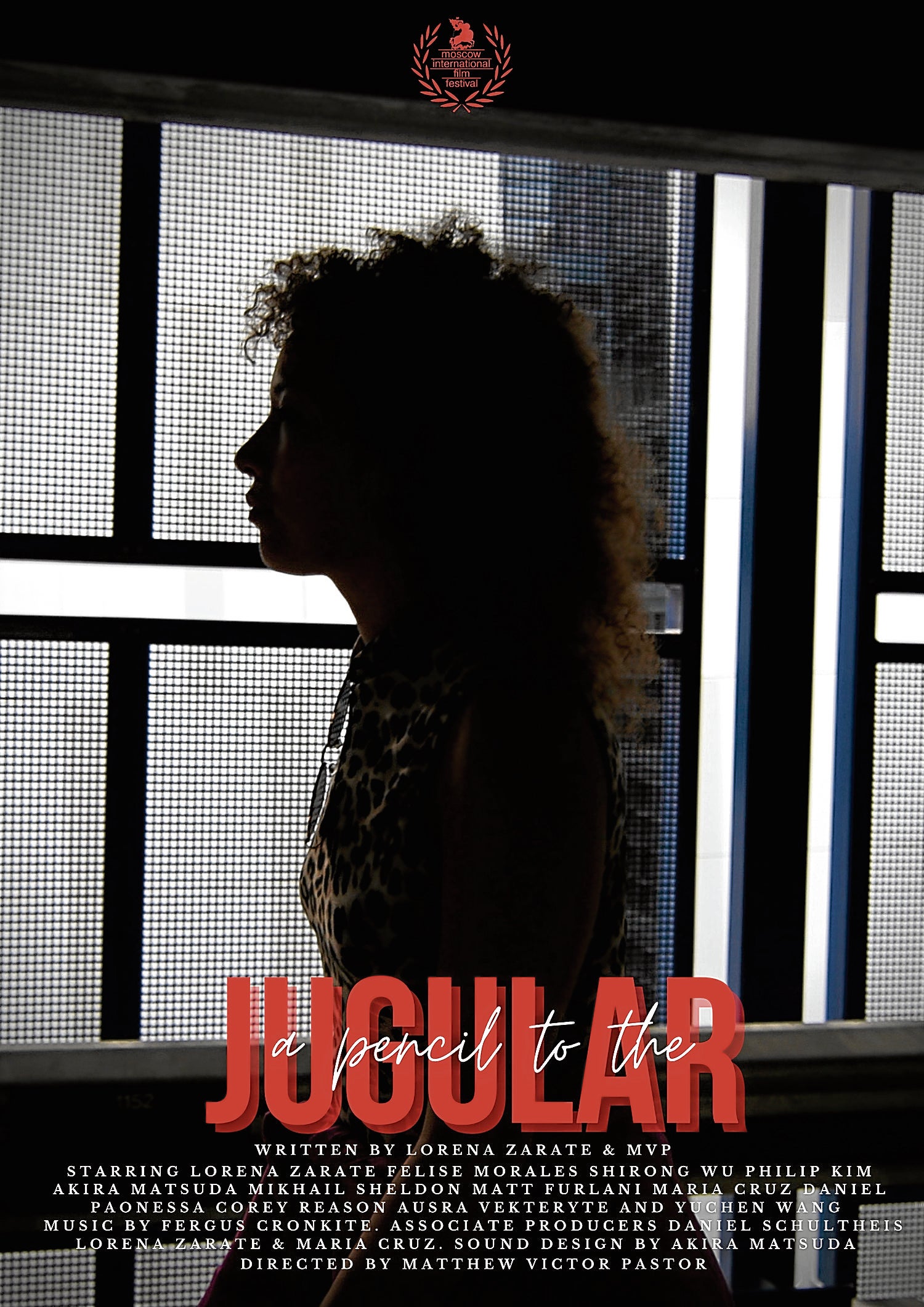 “It’s surreal, and of course, I wish I could be there,” said Pastor. “To celebrate, I wore a suit and we green-screened myself over images of the event. It’s like teleportation! On opening night, we went to eat at Tian38, one of my favorite Asian restaurants. It was simple, no flight, no party, no red carpet, but some nice food/drinks and a hangover in the morning while I wrote emails.”

He further said: “I’m still happy to have this major accomplishment, but in this new world, it’s a very different experience. I’ve learned to just be patient, reframe myself, and to remind myself why I do this. I do it because I love film.”

Pastor’s film, “Melodrama/Random/Melbourne,” won Best Musical Score at the 2018 Sinag Maynila Film Festival. His other pandemic-themed film, the second of a trilogy, “The Neon Across the Ocean,” was part of the 2021 Cinema Rehiyon Film Festival.