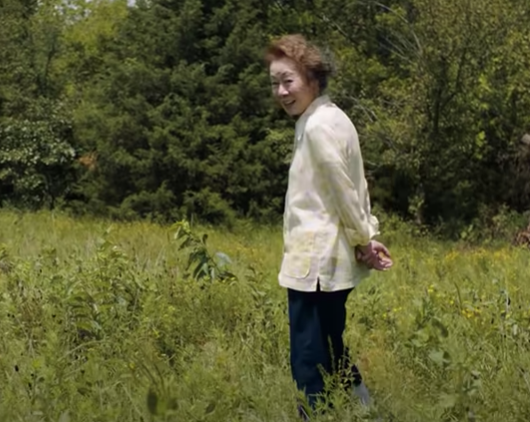 Youn, 73, is the first South Korean actor to win an Oscar and the first actor from that nation ever to clinch an Academy Award nomination.

“Mr. Brad Pitt,” Youn said to Pitt as she stepped up to the microphone. “Finally, nice to meet you.”

She was the frontrunner for an Oscar after picking up dozens of trophies this year for her role in “Minari,” a tender story about a Korean immigrant family that starts a farm in Arkansas. 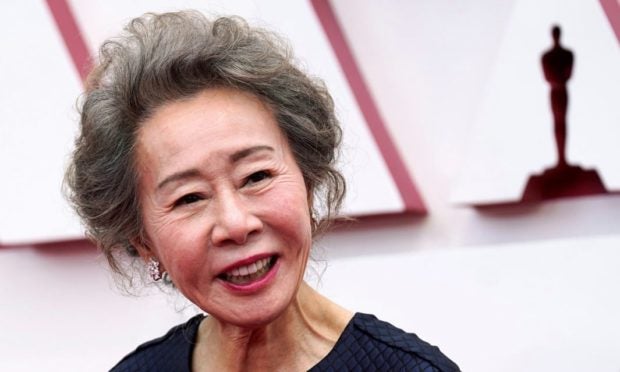 In the film, which is based partly on the life story of director Lee Isaac Chung, Youn’s character travels from South Korea to help care for her two grandchildren.

Youn has been a sensation on Korean screens for decades, most often playing witty, thought-provoking characters.

“I don’t believe in competition,” Youn said, acknowledging her fellow nominees in the category. “I have just a little bit luck, I think, maybe. I’m luckier than you.” JB