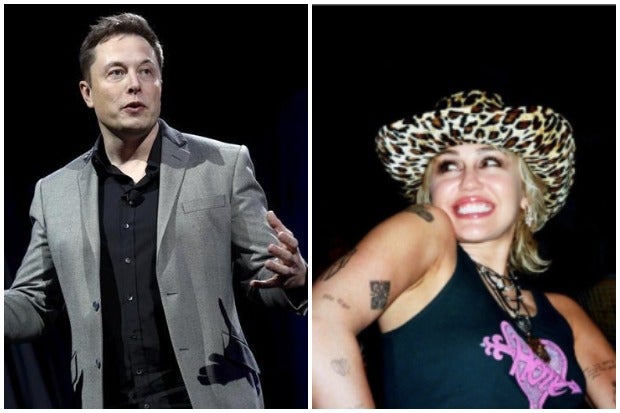 Musk is a rare example of a business mogul to be featured as host of the NBC late-night institution. The news comes on the heels of Musk’s SpaceX travel venture launching its second operational flight of its Dragon spacecraft to the International Space Station on Friday.

New York Yankees owner George Steinbrenner hosted “SNL” in 1990. Then-NBC programming head Brandon Tartikoff fronted the show in 1983 as the network began its storied run of success under his leadership.

Musk has become one of the most talked-about business leaders of the past decade with his bold moves in the electric car arena with Tesla. He has also been a champion of the plan to ultimately develop a market for space tourism with his SpaceX venture.

Although Musk’s various business ventures have had ups and downs, and his stewardship of Tesla has drawn major criticism, he remains one of the most visible CEOs and tech entrepreneurs-impresarios of the moment. His fortune is estimated by Forbes at $177 billion.

Musk has been praised as a visionary for plowing ahead in sectors that were daunting to others. But his outsized compensation from Tesla and his personal behavior have at times drawn flack from investors. Among other activities, Musk’s Boring Company is working on building a loop for automobile traffic under the Las Vegas Strip around the city’s convention center. JB