JM de Guzman on ‘kontrabida’ role: I don’t judge the character . . . so I don’t lose empathy 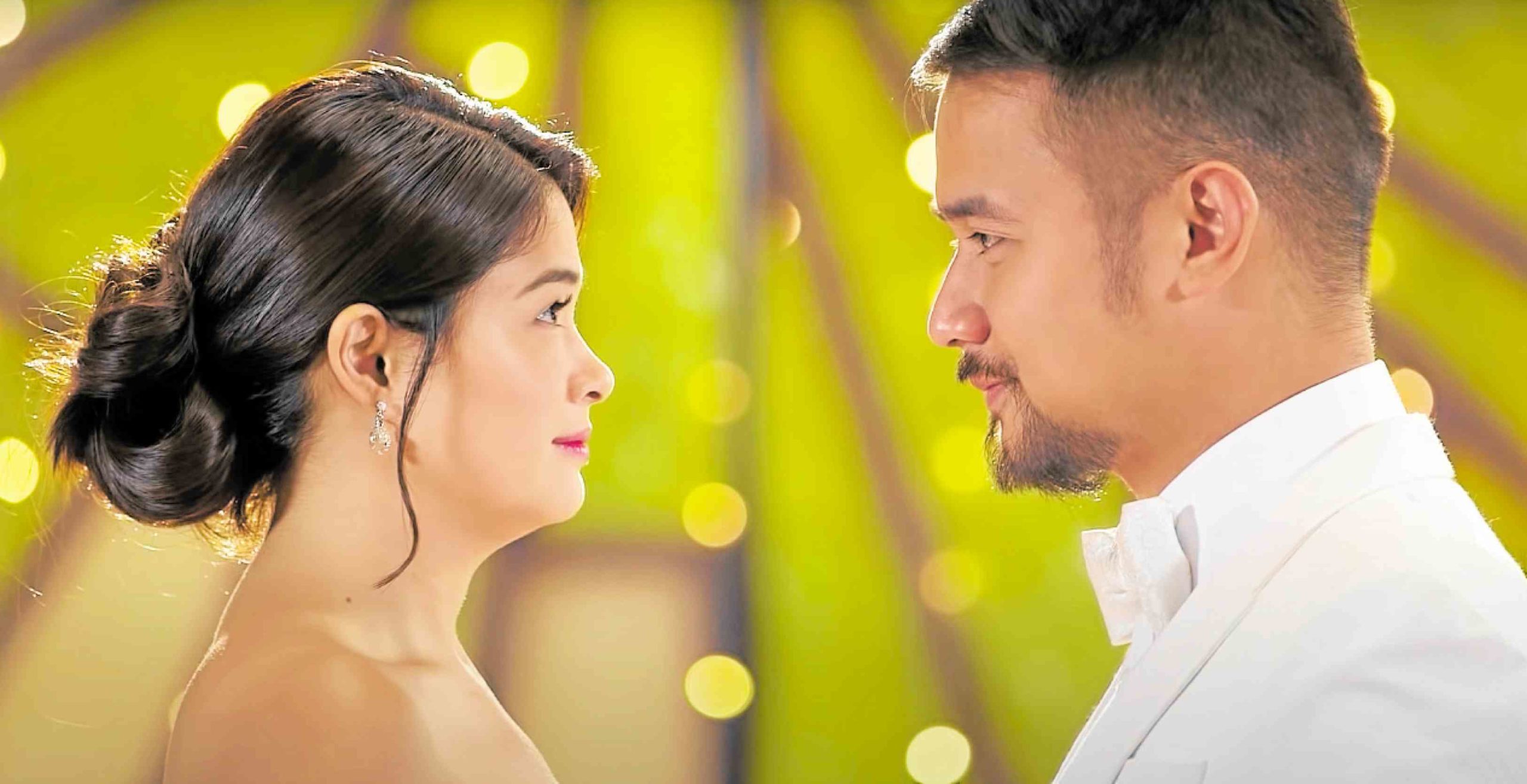 JM de Guzman, who plays the multilayered character Peterson Alvarez in the drama series “Init sa Magdamag,” said he used Lucifer Morningstar, the lead persona in the American urban-fantasy series of the same title, as one of his character “pegs.”

“When I first agreed to do the character, I asked if I could help create a substantial backstory for my character,” JM told reporters during a Zoom media conference for the drama series that also features Yam Concepcion and Gerald Anderson.

“I asked if I could put pegs, like Lucifer, for example, in terms of my character’s body language,” JM explained, referring to the character portrayed by Tom Ellis in the Netflix series. “There’s also a character in ‘Kingdom,’ which became my peg because of his energy and how he handles himself. Once I pinned them down, I molded the character along with the creative team.”

“Init sa Magdamag,” which premiered on the Kapamilya Channel on April 19, is codirected by Raymond Ocampo and Ian Lorenos, under the creative management of Henry Quitain for Star Creatives.

‘Not a mediocre material’

“This is not a mediocre material, I tell you. There was collaboration among artists, creative staff and directors,” JM beamed. “I hope people will be able to relate. I hope we will be able to uplift the emotions of people who may be in the same situation as our characters.”

JM as Peterson comes from a prominent political family. He is husband to Yam’s character Rita Tuazon. He met an accident years earlier that made him incapable of fathering a child.

In an attempt to save a marriage on the brink of collapse, Rita suggests that she bears a child through in vitro fertilization. But Peterson proposes what he thinks is a simpler solution—get the barrio doctor, Christopher “Tupe” Salcedo (Gerald Anderson), to be their sperm donor. Unknown to Peterson, Rita and Tupe were once lovers.

When asked whether portraying a “kontrabida” is more difficult than playing the protagonist, JM replied: “I don’t judge the character I portray, whether he is a criminal or a good man, because when I do that, that’s when I start to lose empathy,” JM explained. “I exert the same effort on all the characters I play. It’s just that playing Peterson demands greater intensity because of his internal conflict. He’s not just your regular bad boy. May pinaghuhugutan siya.”

In the story, Peterson, who used to be a womanizer and a bully, claimed that his personality changed dramatically after meeting Rita, realizing that he is very much in love with her.

When asked whether he believed that a woman is capable of effecting that big a change in a man’s life, JM said: “I believe in God and the amazing way love is able to change the world. Love is a powerful thing. It can hurt you or can make you better. It can also kill you. It can turn you into someone you never imagined you’d be.”

As to whether the current state of his emotional well-being had an effect on how he portrayed Peterson, the actor replied: “I’m always aiming for maturity. That’s why I love acting; that’s why it’s my passion. I get to discover weak parts of my personality when presented with characters like Peterson. I’m excited to portray characters I’ve never encountered before. When I reflect, I compare myself to the character I created. I appreciate it when the character is able to somehow teach me to be a better person and actor.” INQ