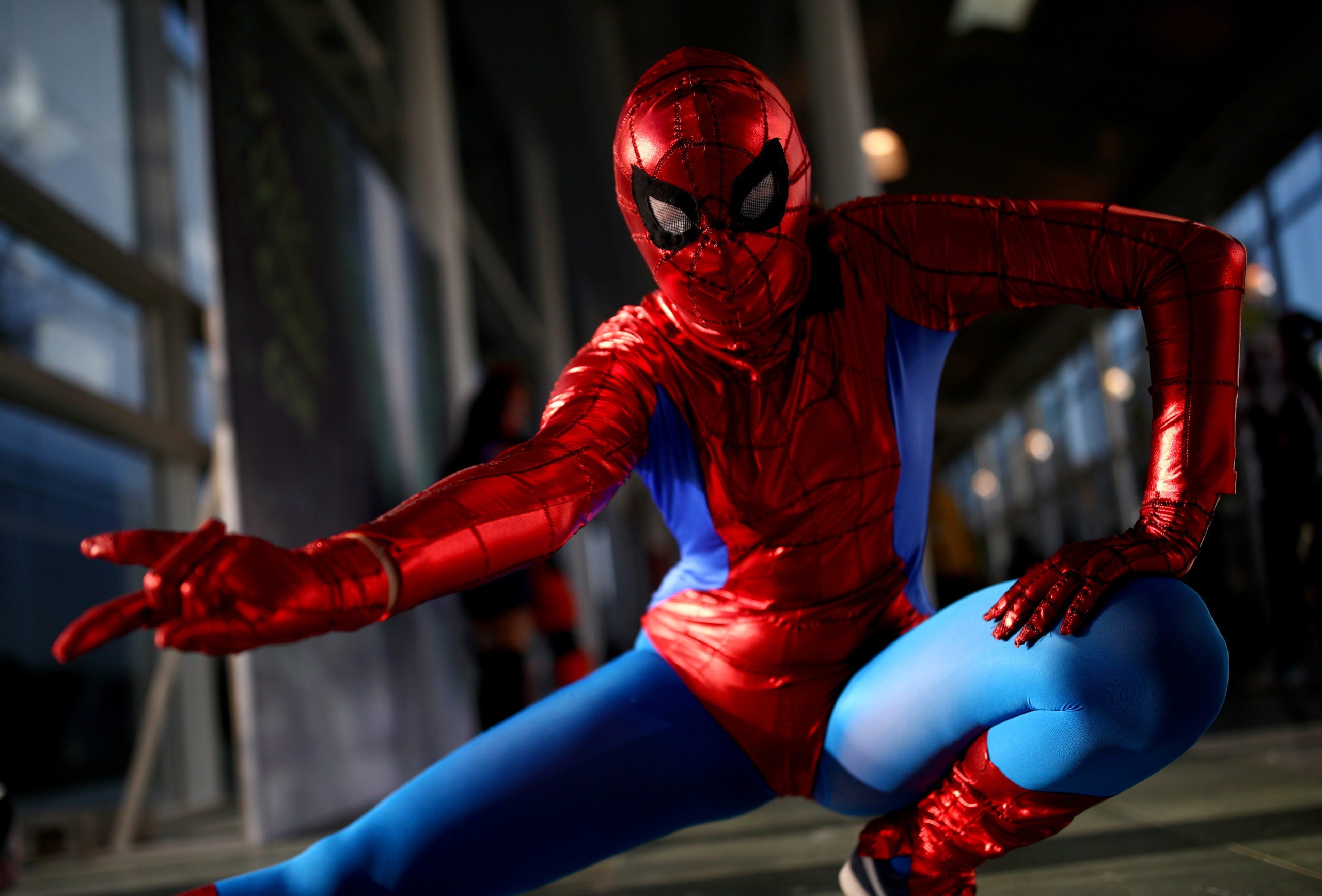 LOS ANGELES — Walt Disney Co said on Wednesday it had reached a deal with Sony Pictures to bring new “Spider-Man” movies and other films to Disney’s streaming services and TV networks in the United States after they play on Netflix.

Disney also secured rights to offer hundreds of older Sony films much sooner, including “Jumanji” and “Hotel Transylvania.” The company said it will add a significant number of Sony titles to Hulu starting in June.

The arrangement means Disney will be able to offer new Sony movies, including any new installments in Marvel’s “Spider-Man” and “Venom” series, starting in 2023. First, they will play in theaters and be offered on DVD and video-on-demand. Next, they will head to Netflix for an exclusive 18-month period before going to Disney+ or other Disney platforms.

The agreement covers new Sony films that debut in theaters between 2022 to 2026. That is scheduled to include Marvel’s “Morbius,” best-selling book adaptation “Where the Crawdads Sing,” Brad Pitt thriller “Bullet Train” and another installment in the “Bad Boys” comedy series.

Netflix reached a deal with Sony earlier this month.

Read Next
Five years after the death of Prince, fans gather at his Paisley Park estate
EDITORS' PICK
Hidilyn Diaz wins weightlifting gold in Tokyo Olympics
Harnessing technology for quality education
Duterte warns of possible lockdown if ‘more aggressive’ Delta variant spreads
Connect to PH’s fastest network with new Signature Plan Lite at only P599 per month
Tips for a cheerful life
Duterte: When I said I will fight drugs in 6 months, I thought it was like in Davao
MOST READ
Hidilyn Diaz wins weightlifting gold in Tokyo Olympics
Go to war with China over West PH Sea? It will be a ‘massacre’, says Duterte
Hidilyn shoots not only for gold but also for permanent place in PH sports history
Duterte acclaims Sotto: ‘He can become a good vice president’
Don't miss out on the latest news and information.