Kate Winslet digs deep beneath the surface of gripping whodunit 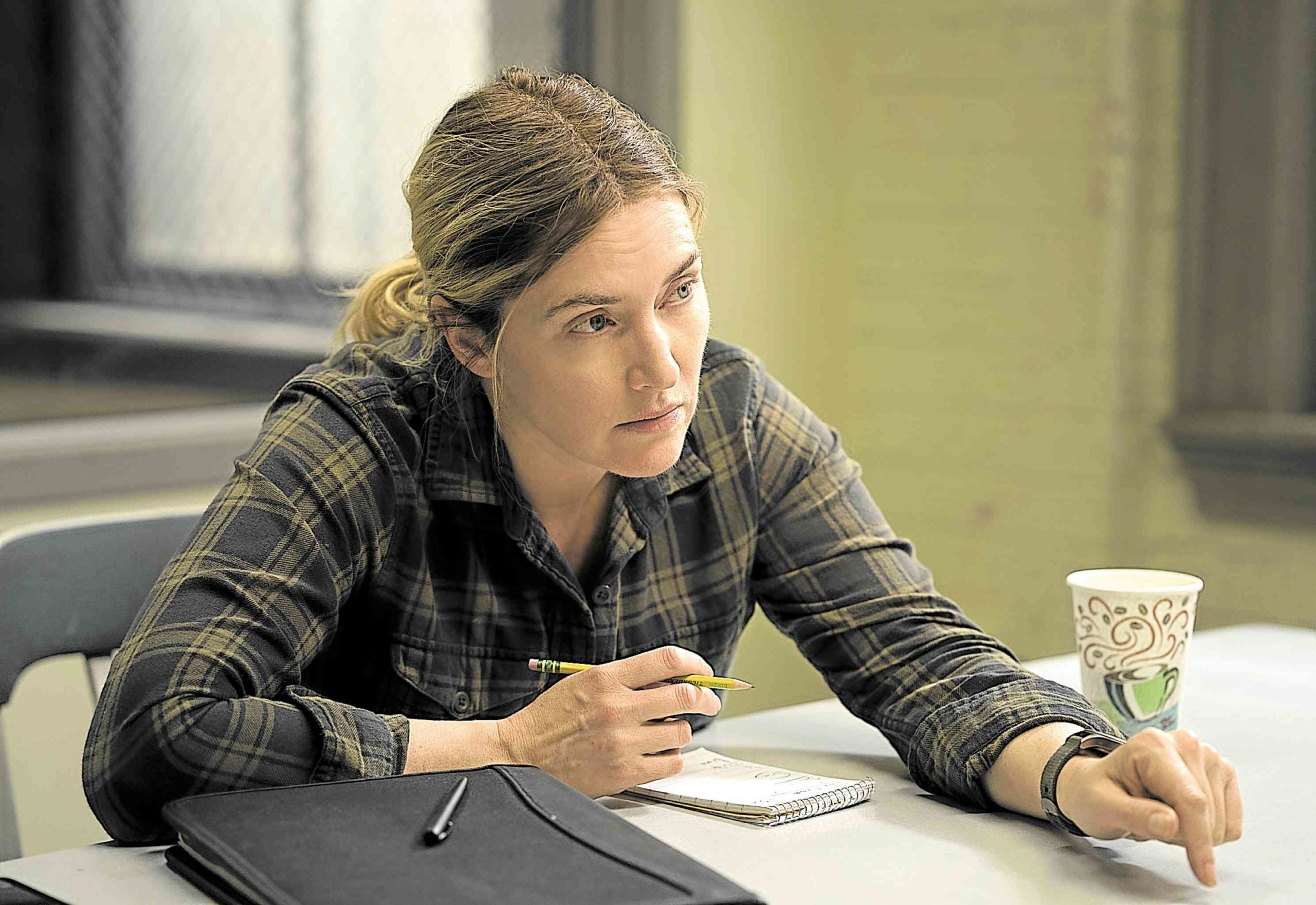 The seven-part series “Mare of Easttown” doesn’t quite hit the ground running while it introduces viewers to the residents of the small Pennsylvania town it’s set in. But there’s something about lead star Kate Winslet’s haunting portrayal that will keep viewers invested in her character and the story she wants to tell.

The show, which launches on Monday at 10 a.m. on HBO and HBO Go, and boasts a 92-percent fresh rating on Rotten Tomatoes, is Winslet’s first TV series since “Mildred Pierce,” released by HBO 10 years ago.

It is a noirish whodunit about small-town police detective Mare Sheehan (Kate) who’s haunted by the grisly death of 16-year-old bullying victim Erin (Cailee Spaeny) and the disappearance of Katie (Caitlin Houlahan), another teenager who went missing a year ago. 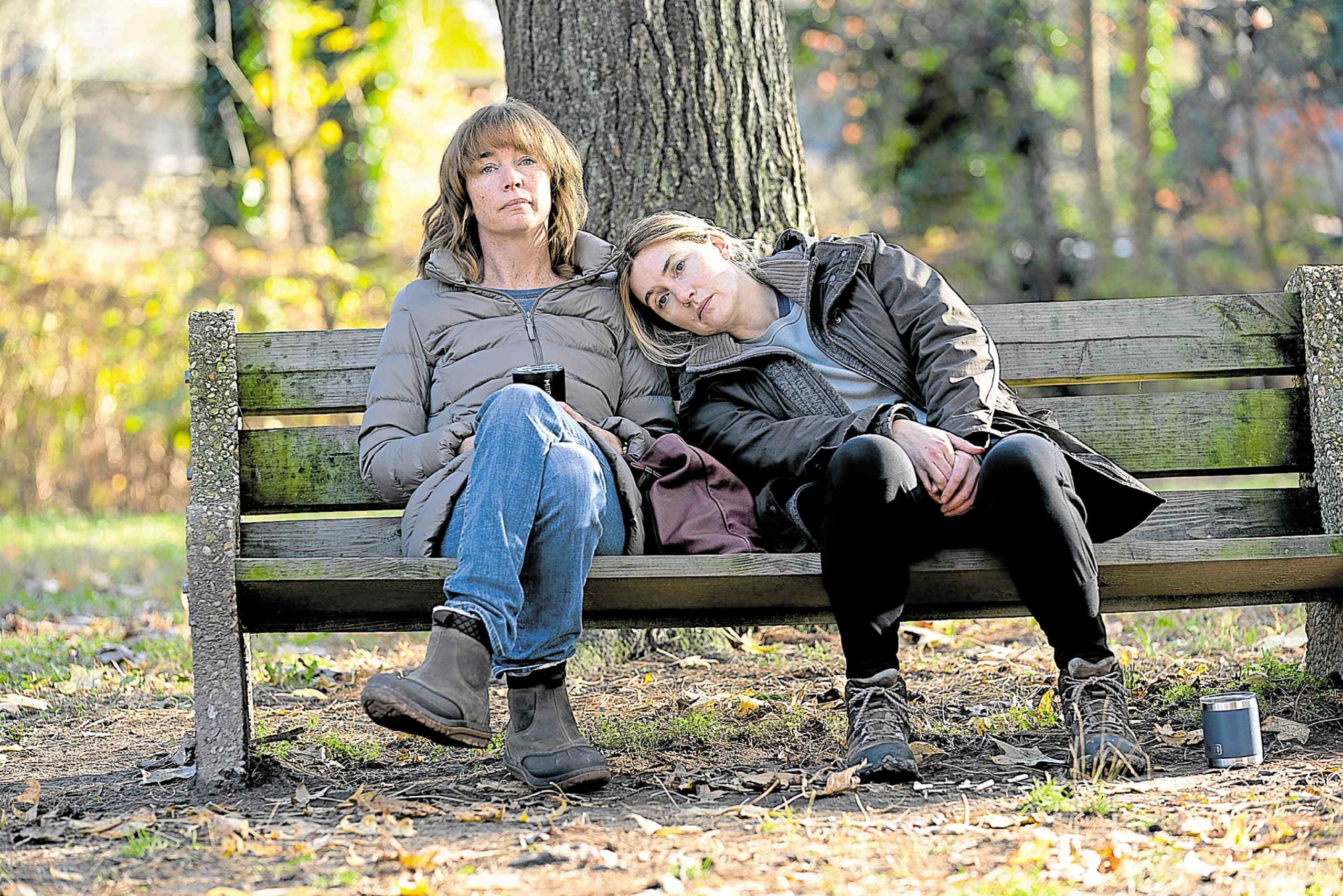 The series’ conflict and tension don’t stop there—in fact, they’re anchored on a string of woes that often sends Mare on a bender.

While the circumstances surrounding those aforementioned crimes are compelling as heck, it’s the crushing details in Mare’s tattered personal life that will resonate with viewers even more and keep them glued to their TV screens.

Mare’s ex-husband Frank (David Denman) is about to remarry, but even harder to come to grips with is her grief and sense of loss, following the suicide of her son Kevin (Cody Kostro) two years ago. 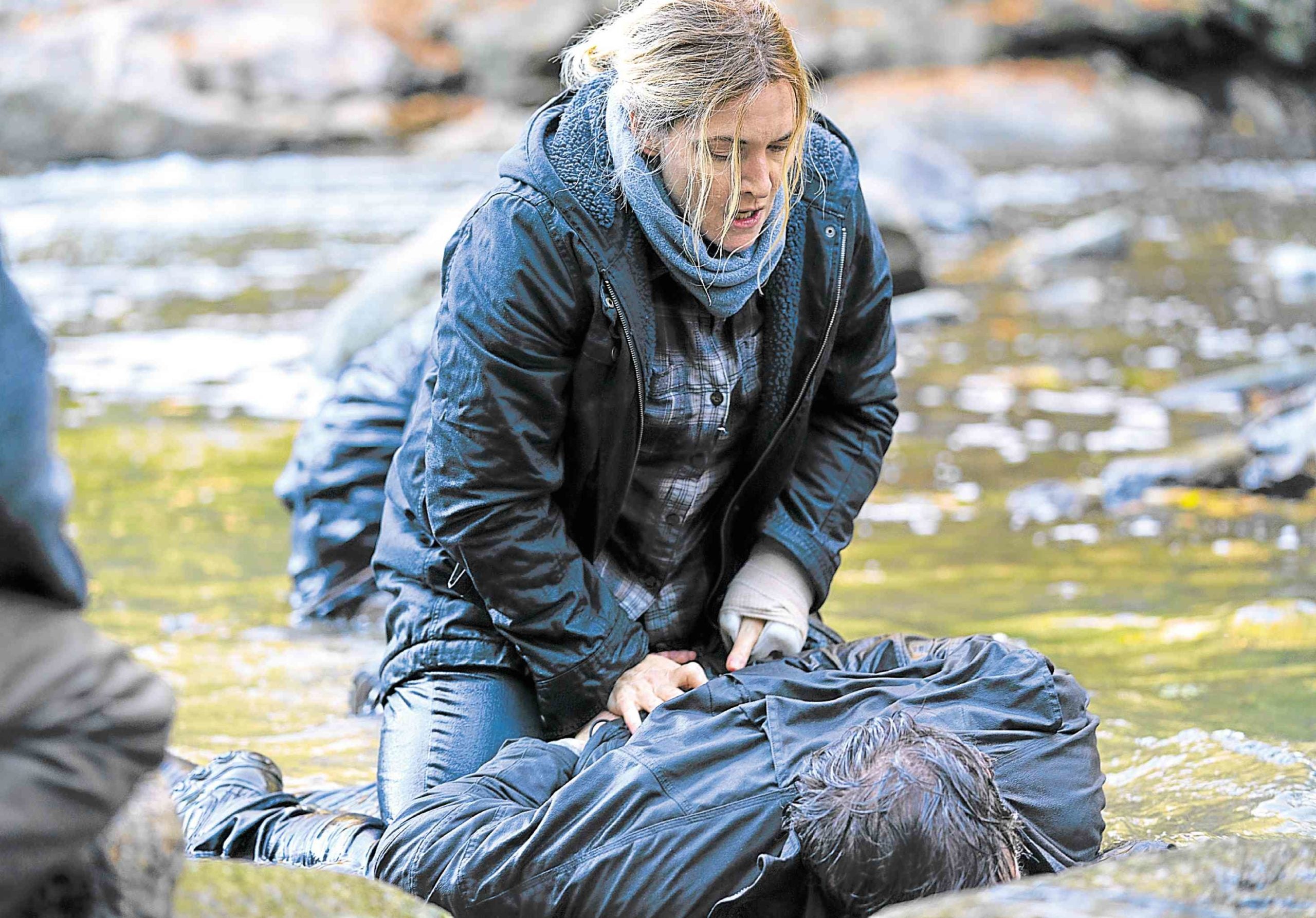 Scene from “Mare of Easttown”

Fortunately, “Mare of Easttown” isn’t a one-woman show: The script cleverly allows the other characters to interact with its lead character’s personal issues while dealing with their own, tackling trauma, domestic violence, sexual abuse, teenage pregnancy prostitution, drug abuse and other hot-button themes when their stubborn emotional defenses are down.

It even manages to squeeze in angst-leavening comedic moments that don’t feel forced, as well as elements of romance that see Mare torn between her crime-busting partner Detective Colin Zabel (the charming Evan Peters) and sophisticated book author Richard Ryan (Guy Pearce).

While the 45-year-old Oscar-winning Kate does an exceptional job of stringing the show’s disparate elements together, she isn’t the only one doing the heavy lifting.

Other than the top-grade actors we’ve mentioned earlier, there’s also Julianne Nicholson (as Mare’s best friend Lori), Angourie Rice (as her daughter Siobhan), Patrick Murney (as Erin’s distraught father Kenny), Jean Smart (very funny as Mare’s mother Helen) and James McArdle (as Mark Burton, a deacon with a sketchy past), whose fine performances keep the elements of predictability and tedium at bay.

We’ve only seen five of the series’ seven episodes so far—and we can’t wait to see where its eventful progression will take Mare and her quirky townmates when the dust of Easttown finally settles.