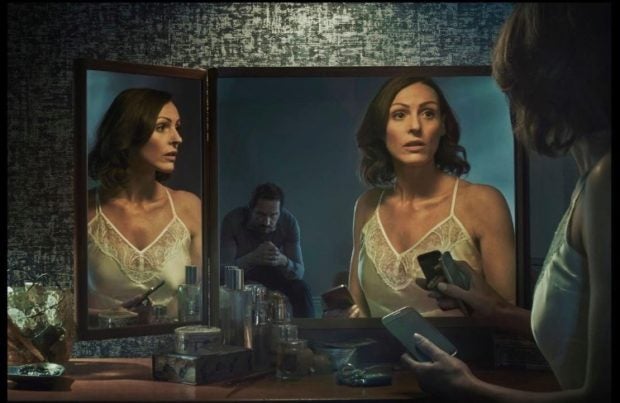 Originally written by Mike Bartlett and produced by Drama Republic, the BAFTA award-winning series centers around a trusted doctor whose life implodes when she suspects her husband of having an affair.

The local series will be made by ABS-CBN Entertainment and will go into production later this year. It will be executive produced by ABS-CBN president and CEO Carlo Katigak, ABS-CBN COO of broadcast Cory Vidanes, ABS-CBN entertainment production head Laurenti Dyogi, and ABS-CBN Dreamscape Entertainment head Deo Endrinal.

The agreement will make the Philippines the sixth international market to license the Doctor Foster format, having already been adapted in South Korea, France, Russia, Turkey and India. A second series has aired in France and is currently in production in India. In South Korea, the format (known locally as The World of the Married) was the country’s highest-rated drama in cable TV history.

“It truly is an honor to know that ‘Doctor Foster’ will be coming to life in the Philippines under the extraordinary creative team at ABS-CBN Entertainment. I know that they will not only craft a unique and special story, but that they will capture the complex struggle of modern relationships from the perspective of the strong female character that sits at the heart of this series. I am confident this will be a hit among the Filipino audiences,” said André Renaud, SVP format sales for BBC Studios.

“We are most grateful to BBC Studios for entrusting ABS-CBN Entertainment with the Philippine version of ‘Doctor Foster.’ It is a privilege for us to be able to produce this highly engaging and relatable story for the Filipino audience,” said Vidanes.

“A scorned woman’s strength is real as she fights to stay whole when the marriage and family she values most is falling apart. True to our commitment to serve the Filipino, we are excited to create our own retelling of this beautiful story, to see the characters come alive with unique Filipino elements that will definitely excite our audiences.” she added. JB