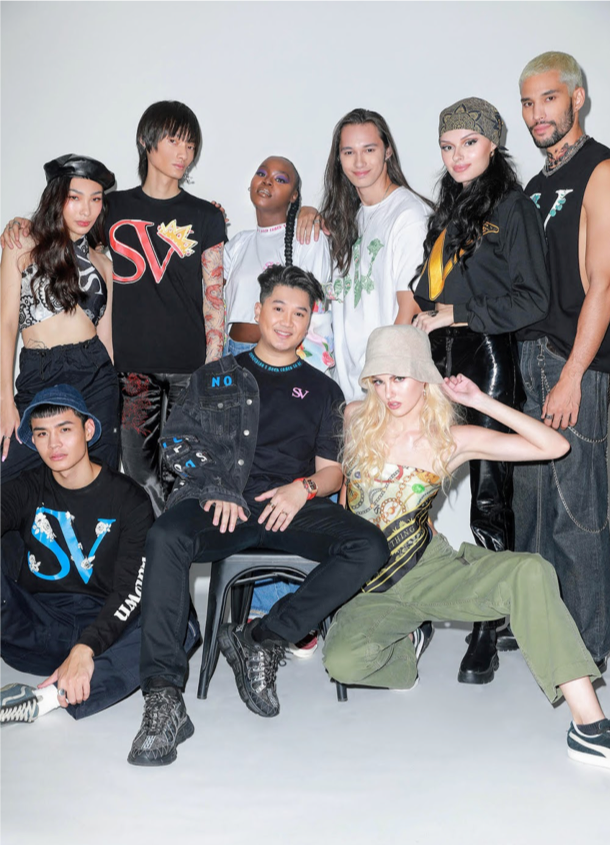 MANILA, Philippines — One of the biggest breakthroughs in the streetwear fashion scene over the last couple of years all came from a humble passion project of one person carving his own legacy, and it started in the most unlikely of places: a simple freebie from the most opulent gathering in Metro Manila.

Sam Verzosa III — or SV3 to those who know him — has his roots in Sampaloc, Manila. He is the younger brother of the Frontrow International CEO and Maserati Philippines president, Sam “SV” Verzosa Jr.

The Verzosa brothers learned the importance of discipline very early in their childhood as they were raised to be self-starters.

What’s even more admirable is that both men navigate through life with open hearts and have made it their life-long mission to give back to this world and inspire success in others through generosity.

SV3 has always been the artist in the family, with a particular affinity for urban music and culture. As a young man, his creativity turned him towards the skylines of Metro Manila. So he took up architecture in college at a prime university in Manila. He showed himself to be a talented architect, but the calling for entrepreneurship took over his being, and SV3 heeded its call and became a businessman.

He began as a business partner in Frontrow International. He sold health and wellness products, as well as trained aspiring entrepreneurs in unleashing their full potential and achieving a more positive outlook in life.

The time he spent in Frontrow harnessed and developed his leadership skills, noted as empathetic by his peers and the people he leads. Ultimately, his experience helped him realize that success is only genuinely felt once it becomes a platform to make people’s lives better.

Armed with this mantra, SV3 and his wife Felicia took the giant leap of starting Versalife Innovations in 2012, a company that initially focused on product import, export, and R&D with partners from Korea and Thailand.

The company developed world-class skincare products that promoted diversity and offered advanced solutions to the consumers’ skincare woes. The couple then went on to the next level of establishing Versalife

Innovations as an integrated marketing solutions company in 2018, adding in SV3’s brother-in-law and business partner, Joey Anciano, as its CMO. As a marketing agency, Versalife delivers on-ground and digital marketing services for exclusive clients nationwide. It was also during this time that they founded Nutri Amer-Asia Cosmeceuticals, a subsidiary that currently serves as the R&D for their upcoming cosmeceutical products.

A loving family, a supportive wife, and thriving business ventures—while some would choose to settle in life and relax after getting their slice of the pie, SV3 considered these things blessings for him to spoil his urge to create, innovate, and inspire. This time around, he came back to his roots of inspiration and creativity: hip-hop music and its complex culture. And with one simple gift idea for a house party, the SV Merch was born.

The SV Merch is a creative expression of the SV brothers’ way of life as high fashion streetwear. Meticulously overseen and curated by SV3 himself, each SV Merch design embodies the mantra and affirmations that guide the Verzosa brothers and their lifestyle as the successful elite men they are today. 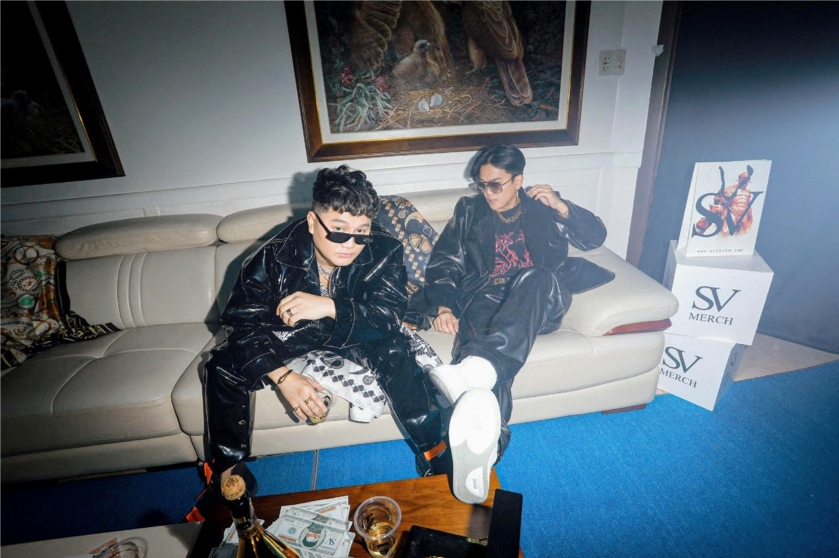 The power in these words is imprinted in every apparel to motivate people and help them attract the ways to achieve whatever they put their minds on. Its magnetism is further amplified by the streetwear aesthetics of hustle and glamour in hip-hop culture, a constant motivator for SV3 since his childhood days.

SV3 started the concept of giving SV Merch for guests of the uber-exclusive SV Party last 2019. After finding success through massive inquiries after the party, that idea has grown into a standalone brand that combines SV3’s love for urban culture and his relentless pursuit of achievement. The SV Merch has since released several collections, with the current line being the third, aptly named SERI3.X. 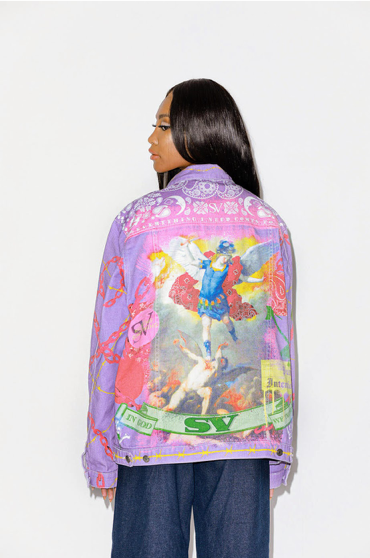 This time, SV3 amped up his brand’s game by going out of his comfort zone in producing t-shirts alone. SV Merch expanded and its creator now also has his hands in accessories, headgear, jerseys, hoodies, and denim jackets. By incorporating a stronger touch of high fashion in every apparel, the SERI3.X collection takes a bolder approach in creativity and overall quality on each release. SV Merch has set the bar higher than ever and made itself the competition to look out for in the streetwear scene. 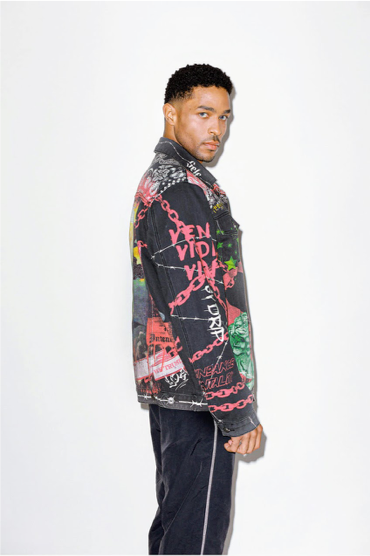 The collection received massive success on its digital and on-ground release last December 3, 2020, and has been seen sported by celebrities, musicians, athletes, and influencers. 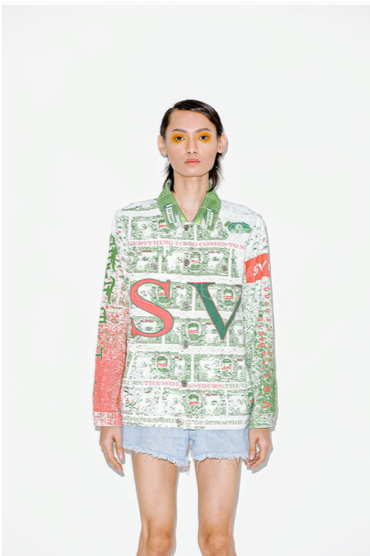 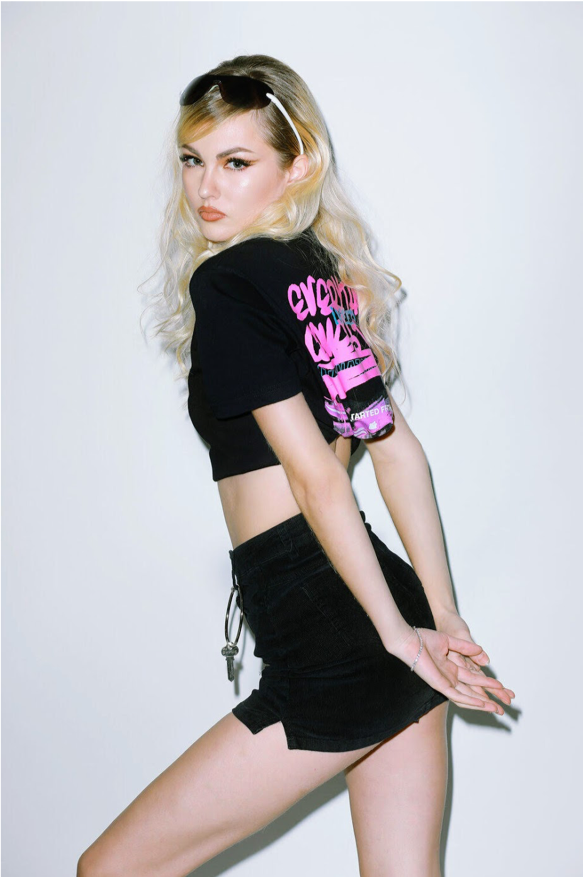 With another successful venture checked off the list, what’s next for SV3?

He has decided it is time to give back to the hip-hop community that has given him massive inspiration and support. You would find him producing music videos and other creative output of new artists and respected OGs of the local rap scene while also expanding the SV brand through music. He also formed his own production, SV Records, to produce artists with the same passion for music. With the company now armed with its roster of hip-hop artists, together with fresh music and content just waiting to be released, SV3’s SV Records is on its way to disrupt the scene once again. Until then, let’s all bask in the glorious rise of the new streetwear fashion trailblazer. 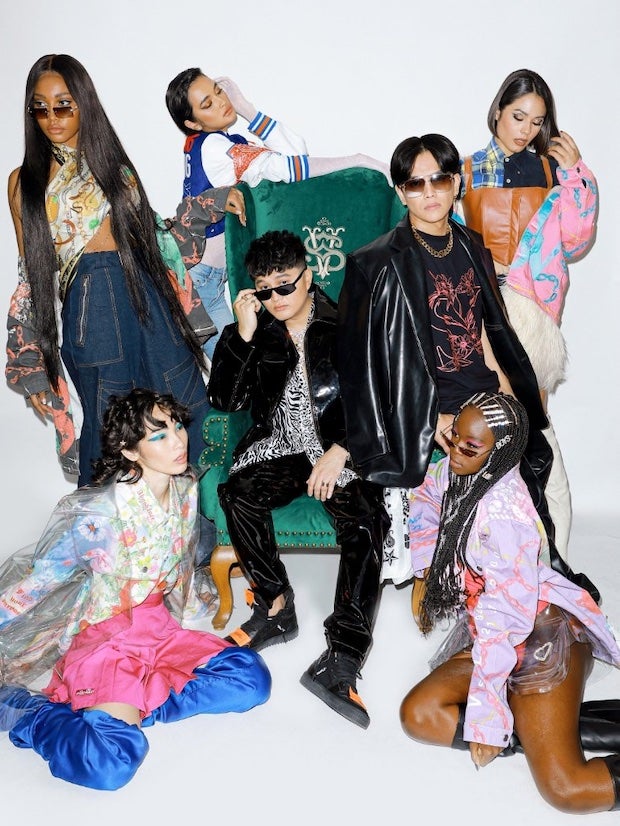 Check out their social media pages @svsquadph for the latest updates.