What Derek saw in Ellen according to John; the taming of Osang | Inquirer Entertainment

What Derek saw in Ellen according to John; the taming of Osang 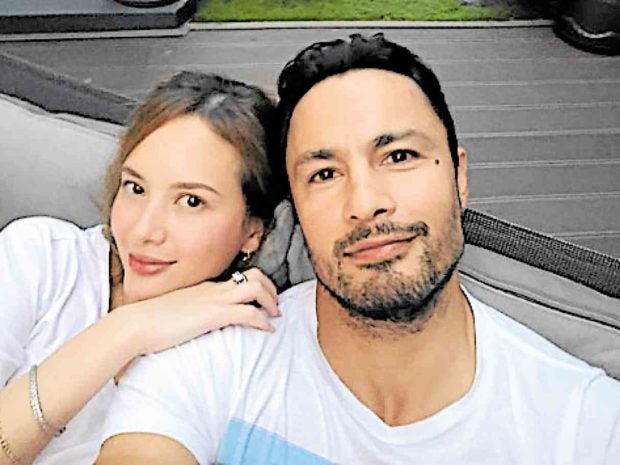 The coronavirus is still in the air, but so is love. That’s why even amid the pandemic, so many celebrity couples are getting engaged: #kiliginthetimeofCovid.

Derek Ramsay is finally kissing his bachelor days goodbye as he kissed his bride-to-be, Ellen Adarna. Even if they don’t have a long history together, what matters is they’ve got chemistry. Their love story proves that not all whirlwind romances end up being gone with the wind.

Since I know that Derek is still too dazed to reply to my Viber message, I texted our common friend, his BFF John Estrada, for the inside story of Derek’s marriage proposal to Ellen last March 29 (after marking their second “monthsary”).

Here’s John’s reply: Hi deary. Derek told me in one of our golf games that he was planning to propose on Ellen’s birthday, April 2. But ‘di na siguro makapaghintay because he’s sobrang in love. Dati pa naman n’ya type si Ellen at nagustuhan n’ya talaga ang ugali. And he’s amazed at how hands-on she is as a mom to Elias. So he knows that she will make a great mom to their future kids. Even if they’ve been together for a few months pa lang, Derek is 100 percent sure that he wants to start spending forever with Ellen, ASAP.

Rosanna is a ‘daily dose of sunshine’

Rosanna Roces and director Darryl Yap ought to put up a Mutual Admiration Club. Osang says they are each other’s lucky charm. Direk Daryl describes Ms O as a “daily dose of sunshine.” They are working for the third time around. “Bumubuo talaga kami ni Osang ng sindikato,” Yap says in jest. Their latest project for VivaMax is the “rantserye,” “Kung Pwede Lang” (KPL), which will start streaming on April 9 on web.vivamax.net. Also in the cast are Dennis Padilla, Loren Mariñas, Bob Jbeili, Carlyn Ocampo and Dexter Doria. 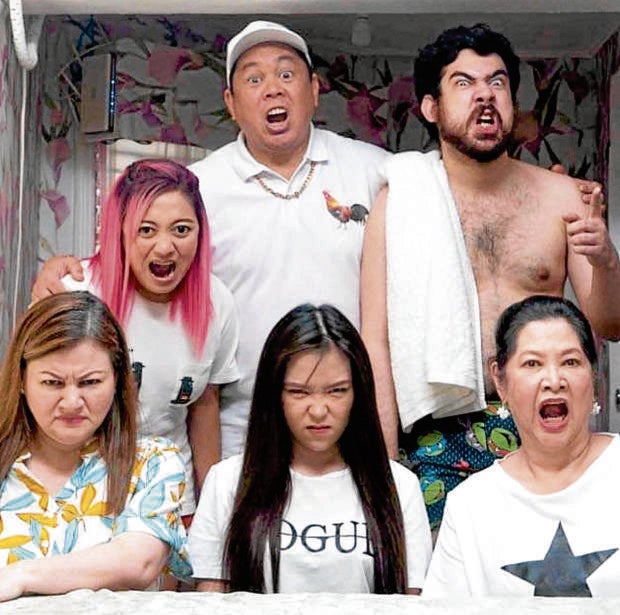 Based on the viral online rant series of Yap’s Vincentiments, which has 320 million views to date, it is the story of the Pantings, a close-knit family full of life, but more of life’s hassles. As the series’ tagline goes, “The family that rants together, stays together.” Ah! That thing called love-hate, indeed.

D: I hardly have creative differences with my actors because I’m very collaborative. “Chill” mode ako as a director. I adjust to the methods of my actors on how to attack a particular scene.

O: When I’m sad because of everything that’s happening, I look at the IG posts of celebs’ babies. I want to adopt a baby, but my partner, Blessie (Arias), is against it. Hintayin ko na lang daw na magka-apo uli kay Onyok.

D: Every normal, imperfect Pinoy family can relate to the rants of every character in KPL. I came up with the idea of a “rantserye” since I’m a ‘90s kid who grew up watching teleseryes. 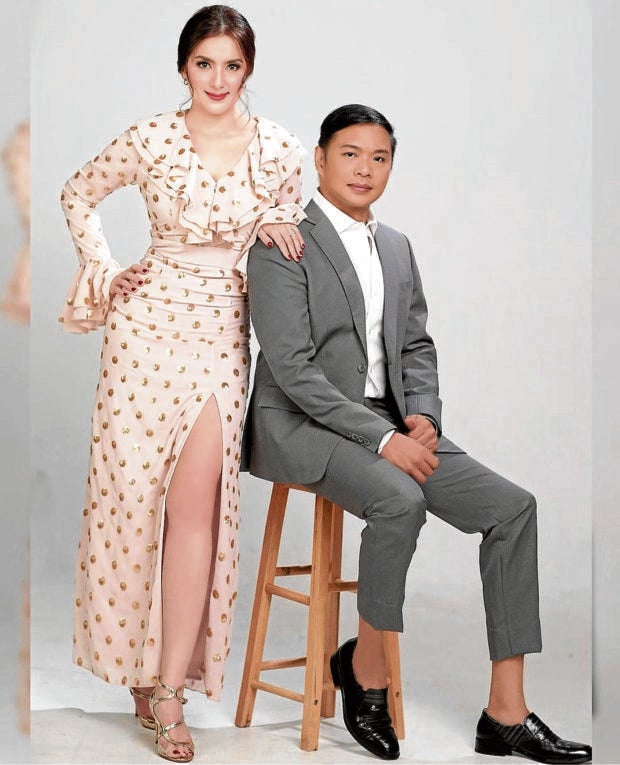 Ara to ‘take the plunge’ later this year

A lot of men surely envy Dave Almarinez, the fiancé of Ara Mina. Their longtime fantasy is now Dave’s reality.

“Sis” (that’s how Ara and I call each other) told me that they are tying the knot this year despite the pandemic. Call it Wedding: Extra Challenge Edition.

Let’s get to know the lucky guy who can proudly say, “Ara’s mine na.”

Here’s my chat with Dave:

How are you adjusting to Ara’s showbiz world?

It’s a new, exciting world for me. I have to deal with huge expectations from her fans. So far, I am coping well, but I will make sure not to let it affect my character. I want to remain natural.

What’s your advice to nonshowbiz guys like you on how to handle a relationship with a celeb?

Be brave and expect the unexpected. It requires a lot of patience, understanding and respect.

Would you allow Ara to still do love scenes after you get married?

She has proven her talent as a sexy actress for more than two decades. In my opinion, it’s about time she showcases her talent in other genres. INQ