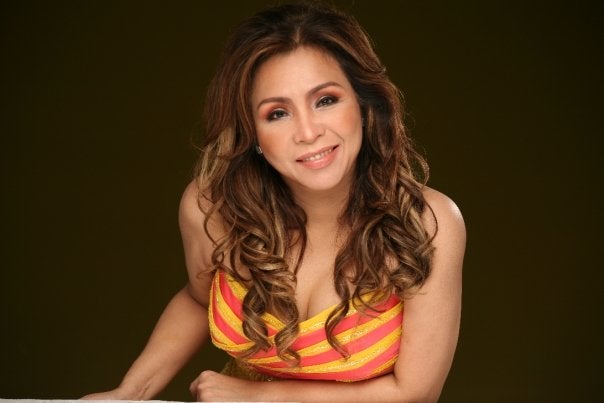 MANILA, Philippines — Veteran singer Claire de la Fuente, who rose to fame in the late 1970s as one of the decade’s “Jukebox Queens,” and who as a businesswoman served as the voice of a major transport group, died on Tuesday, three days after being diagnosed with COVID-19. She was 62.

Her eldest son, Gregorio de Guzman, said his mother had a cardiac arrest in her sleep, which was believed to be related to stress and anxiety. De la Fuente was also hypertensive and diabetic, he said.

“Everything seemed fine. She seemed okay until last night, when her anxiety got the best of her. We were told that her heart gave in this morning. They (doctors) tried to revive her but there was nothing they could do,” De Guzman told GMA Network in an interview.

He said he and his mother had themselves tested for the coronavirus on Friday. But while he was asymptomatic, De la Fuente exhibited mild symptoms, including cough, colds and low-grade fever. She was advised to go to a hospital for further monitoring, but was unable to get a room after trying two hospitals.

“She was actually staying in a tent outside the Las Piñas Doctors Hospital, waiting to be admitted. That’s where she stayed [on Saturday]. It wasn’t until yesterday (Monday) that she was transferred to Pope John Paul II Hospital and Medical Center, also in Las Piñas. And it was in the emergency room of that hospital where she passed away,” he said.

Born Clarita Crisostomo de la Fuente, the singer was discovered by the late composer George Canseco at a competition he judged. De la Fuente, then an accounting freshman at the University of the East, performed “Love Me For What I Am” by The Carpenters and won the grand prize.

She got her first big break in show biz when she took Canseco’s offer to record the jingle of a Hope cigarette commercial, which aired in 1977.

Her sweet, smokey alto captured the hearts of listeners and drew comparisons with that of American pop star Karen Carpenter.

Outside the recording industry, De la Fuente made her mark as owner of Philippine Corinthian Liner Corp., one of Metro Manila’s largest bus companies.

She went on to serve as president of Integrated Bus Operators Association, engaging—and sometimes clashing —with the government over regulatory issues concerning the transport industry.

In her last public appearances this year, De la Fuente had staunchly defended her son, Gregorio, one of the persons facing charges in the death of flight attendant Christine Dacera.