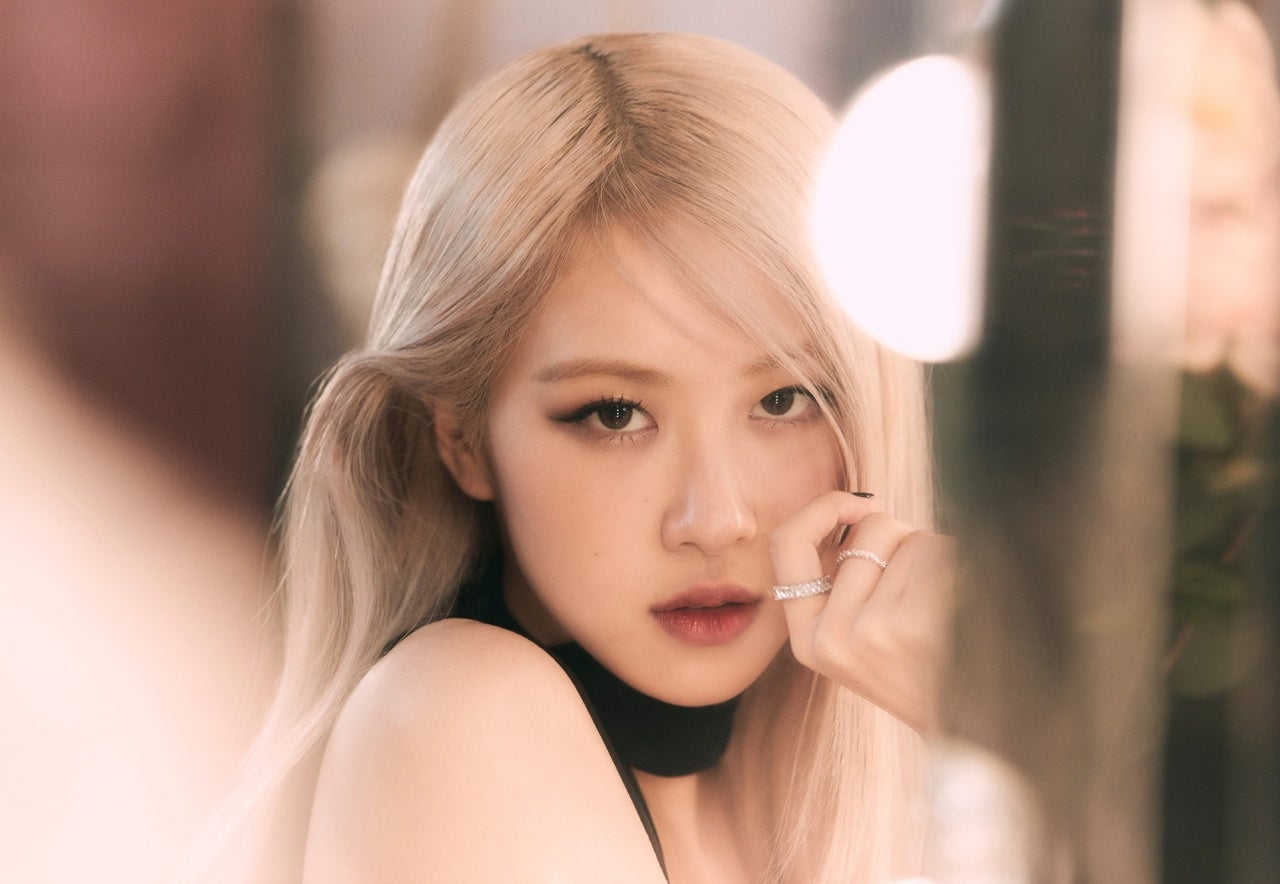 Rose of BLACKPINK (Yonhap via The Korea Herald)

“On the Ground,” the Blackpink member’s new release, reached No. 43 on the latest version of the Official Singles Top 100 updated weekly.

As a group, Blackpink had landed on the British music chart a number of times, peaking at No. 20 with the 2020 megahit “How You Like That.”

Rose released her first solo material on March 12, more than four years since her debut as the main vocalist of the four-piece act.

The double-track album, featuring songs “On the Ground” and “Gone,” has got off to a stellar start, with the physical version selling 280,000 copies in its first week, a record for a K-pop female soloist.

“On the Ground” also swept iTunes Top Song charts in 51 territories and reached No. 8 on the streaming giant Spotify. Its music video has been watched more than 100 million times on YouTube in roughly a week. Yonhap