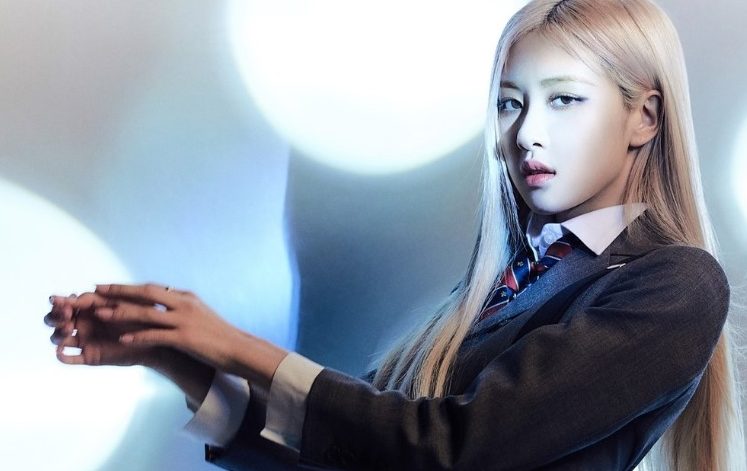 SEOUL — K-pop singer Rose, a member of the hit band Blackpink, said Friday that her debut solo album has given her a chance to look back at where she has come from and it served as a reminder of what motivates her as an artist.

Blackpink has become a global phenomenon since its debut in South Korea in 2016. Their main vocalist, Rose, released her solo album “R” on Friday.

Rose said the lead track, “On The Ground”, had captivated her as it echoed her career, from her beginning as a trainee to the foursome’s stellar rise to stardom.

“The song won my heart as it matches my life,” Rose told an online news conference, referring in particular to the lyrics: “I worked my whole life, just to get high, just to realize: everything I need is on the ground.”

“I’d rushed towards my dream since my trainee days but at times I questioned what my motive was. The lyrics reflect me well.”

The 24-year-old, whose full name is Roseanne Park, grew up in Australia and New Zealand before moving to South Korea and signing with the YG Entertainment agency.

Rose said she was scheduled to showcase the song on Korean music shows from Sunday and would appear on “The Tonight Show Starring Jimmy Fallon” next week.

A teaser of the single posted on YouTube in late January has been viewed more than 48.5 million times.

Rose said the other three members of Blackpink had been very supportive and they would all continue to work together.

She hoped the album would cheer up fans, especially amid the coronavirus pandemic.

“It’s a first step to show myself as I am, it gave me a lot of realizations, sympathy, and comfort as I was working on it,” she said.

“I hope it’ll do the same for the listeners.”