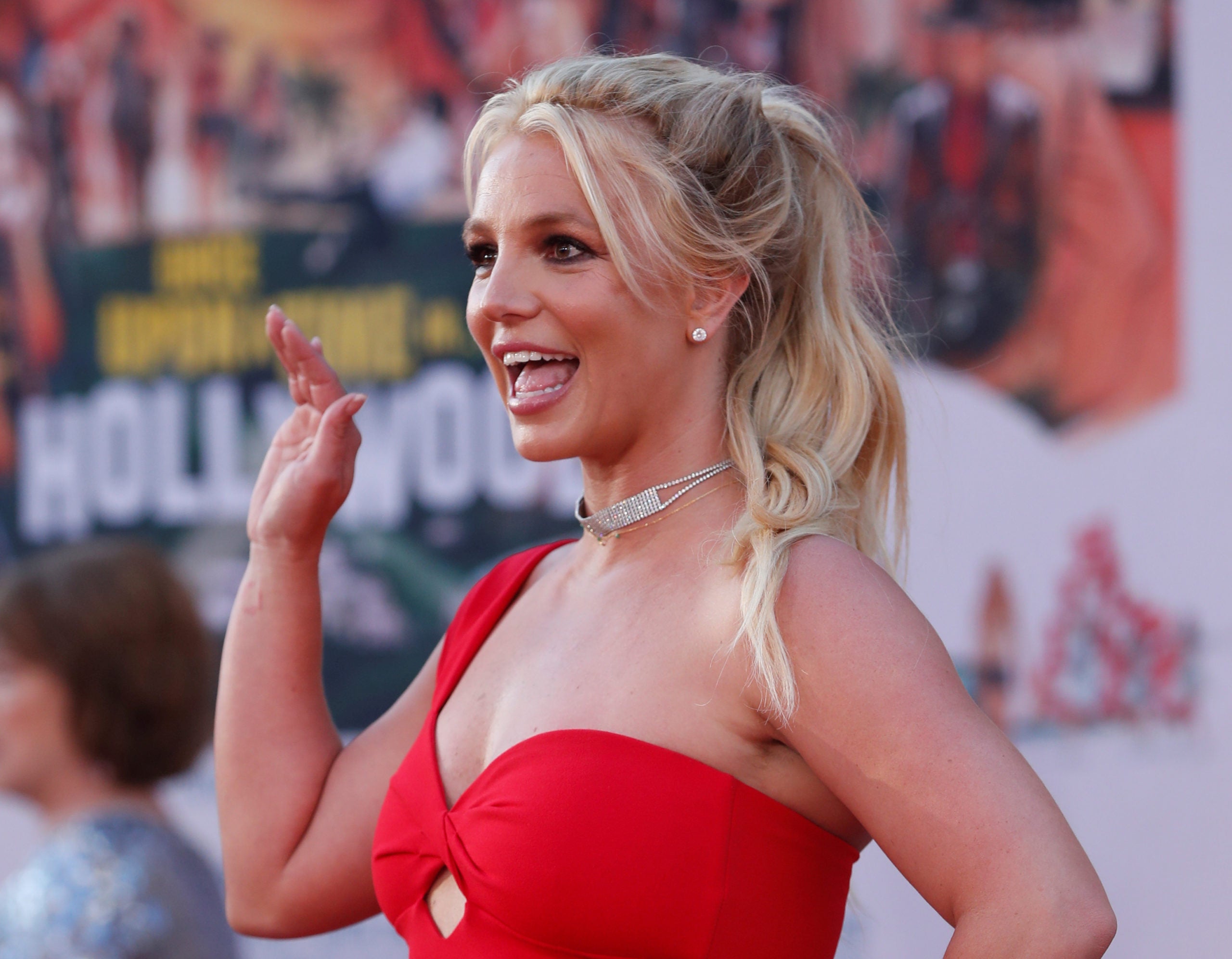 Britney Spears poses at the premiere of “Once Upon a Time In Hollywood” in Los Angeles, California, U.S., July 22, 2019. REUTERS/Mario Anzuoni / file photo

LOS ANGELES  – Lawyers for Britney Spears will again ask a Los Angeles court next month to make official the replacement of her father as her conservator in a long-running battle over control of her personal and financial affairs.

Her lawyer, Samuel Ingham, told a court hearing on Wednesday that he would ask that Jodi Montgomery, who in 2019 was appointed temporary conservator of the singer’s personal affairs, be made permanent. Ingham said he would present the petition at an April 27 hearing.

Britney Spears, now 39, has made clear through her lawyer in the past year that she no longer wants her father involved in her affairs. A previous bid to remove him failed in August last year.

Montgomery, the singer’s care manager, took over from the singer’s father Jamie Spears after he suffered a bout of ill health. Jamie Spears remains legal guardian of his daughter’s financial affairs but is now sharing those duties with a financial institution.

A planned court review on Wednesday of the pop star’s finances was postponed for a month.

Jamie Spears was appointed conservator in 2008 after his daughter was hospitalized for psychiatric treatment following a widely publicized breakdown.

A television documentary in February brought new scrutiny to the case and to the #FreeBritney movement started by fans.

#FreeBritney supporters believe Spears is being kept prisoner and that she is sending cryptic signals begging to be freed through her social media accounts.

Vivian Thoreen, an attorney for Jamie Spears, noted last month the pop star had never requested the termination of the legal arrangement.

“This is a story about a fiercely loyal, loving, and dedicated father who rescued his daughter from a life-threatening situation. People were harming her and they were exploiting her,” Thoreen told TV show “Good Morning America” in an interview.

“Anytime Britney wants to end her conservatorship she can ask her lawyer to file a petition to terminate it,” Thoreen said.