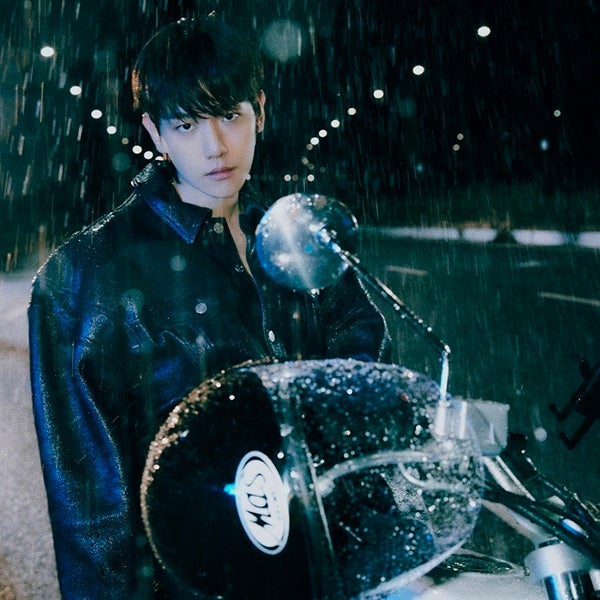 Baekhyun of EXO. SM ENTERTAINMENT via The Korea Herald)

It will consist of six tracks and the pre-order for the album starts today.

His previous EP “Delight” from May 2020 not only was a million seller but also was the most-sold solo album for two consecutive years according to Gaon Chart. It also topped iTunes top albums chart in 69 regions.

The veteran idol delighted fans with the news that he will team up with NCT’s Doyoung and cover “Doll.”

A teaser trailer was uploaded Wednesday and confirmed the two idols’ duet collaboration for the song written by Kang Ta and originally sung by Lee Jihoon and Shin Hyesung in 2001.