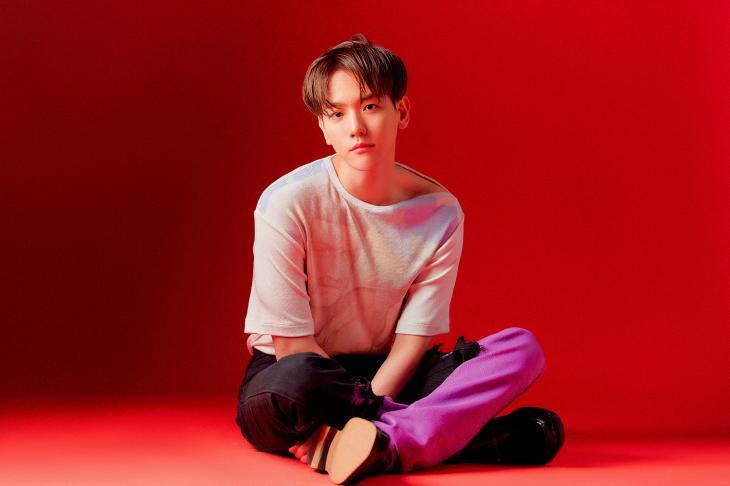 Baekhyun of South Korean group EXO is preparing a new solo album that is slated to be released at the end of March, according to a local news report Thursday.

SM Entertainment confirmed that it will be unveiled on March 30 following the report.

It has been 10 months since he put out second solo EP “Delight” but he has kept himself busy rolling out digital single “Amusement Park” in December 2020 and first Japanese solo EP “Baekhyun” in January.

His solo debut EP “City Lights” sold the most for a solo musician in 2019.

“Delight” sold over 1 million units in about one month, becoming the first million-selling album of a solo artist after that of Kim Gunmo in 2001. It also made him the second K-pop artist to have million-seller both as a solo and as a group after Seo Tai-ji who achieved the feat in 2000.

All of his solo EPs topped global music charts as well. The veteran idol hosted an online concert, his first as a solo, in January attracting 110,000 fans from around the world.