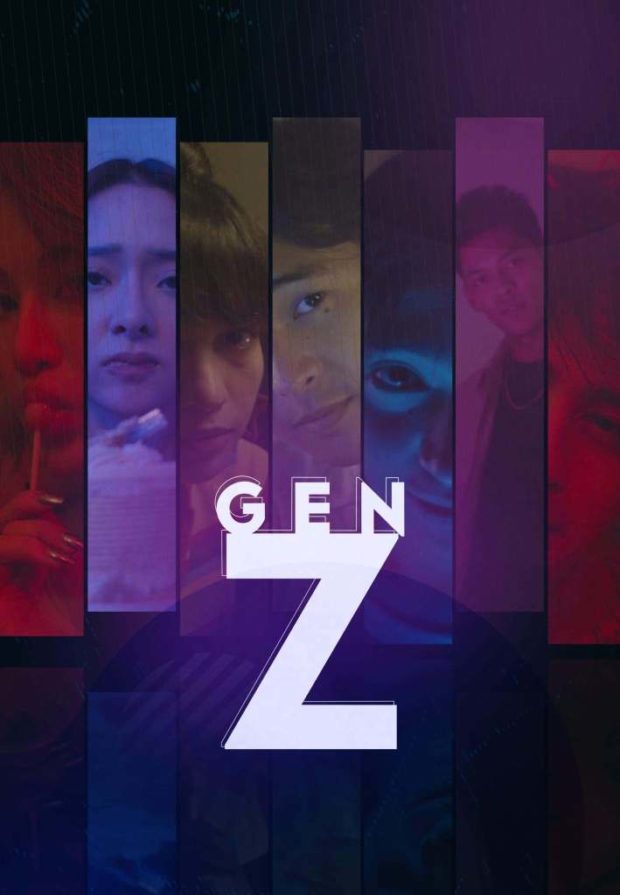 Not a lot of current local shows get a grip of my attention and make me stop to reflect on what I had just watched. Well, surprise, surprise! Looks like I have just seen an exception to the usual humdrum typical television programs.

Finally, viewers have something worthwhile to look forward to every Sunday night. And I refer to the engaging, interesting, enjoyable, deep and thought-provoking ‘Gen Z’ which is produced by Regal Entertainment, Inc. and Cignal Entertainment. ‘Gen-Z’ made its much anticipated nationwide television debut last Sunday 9pm on TV5.

What a riveting, compelling, and fluidly executed very first episode it was for ‘Gen Z’.

‘Gen Z’ is a youth-oriented television series which has its chains unlocked, gets down to the nitty-gritty of everything the young deal with, and bares all for everyone to see.

If you got to watch its nationwide premiere two nights ago on TV5 like I have then you will most likely recognize that ‘Gen Z’ is not your run-of-the-mill take. This primetime television series surely has “teeth” and it does break some new ground on primetime television for several reasons for the category it belongs to. I never thought I would see a show like this again.

‘Gen Z’ really brings me back to a different era in television which all of us discerning viewers all long to revisit and ‘Gen Z’ ushers in welcome changes that are happening when it comes to the development of quality programs in television that exhibit a fine balance of being enjoyable and yet engaging to viewers.

One can say that definitely ‘Gen Z’ is not your parents’ youth-oriented show from way back in the 90’s like that of an iconic show from yesteryear which was ‘T.G.I.S.’ But it sure feels like ‘Gen Z’ could very well be that kind of generational show that hops in once in a blue moon which older age demographics can glean through and say, “Hey, ‘Gen Z’ is their program!”.

‘Gen Z’ captures the essence of this current generation of teens and young adults and reveals what they go through on a daily basis whether their parents know it or not. And more pointedly, whether or not they want their parents to know what is really going in their private lives. So luckily for the parents and guardians, ‘Gen Z’ allows them to peek into their children’s world that they otherwise would not be privy to. So, ‘Gen-Z’ addresses those concerns also.

‘Gen Z’ – as a program – is well aware that to a degree it does have some social responsibilities and I will say this using a layman’s terms so that everyone can understand it better. The way the show has been intelligently put together proves to me that there is a list of objectives it aims to cover and so far all those boxes have been checked in the first episode.

You have onscreen characters that are portrayed magnificently, realistically, and convincingly by tried and tested young actors Jerome Ponce and Jane Oineza. And they are joined by a new batch of “Regal Babies” all set and determined to show one and all that they can deliver and bring to life their onscreen characters to the very best that their acting abilities will take them. And, you know what? I was not disappointed at all with the performances of the “Regal Babies” in ‘Gen Z’ namely Melizza Jimenez, Chie Filomeno, Ricci Rivero and Kent Gonzales in the very first episode of ‘Gen Z’. They clearly have some fire in all of them which will serve them well in the long run. Pay very close attention to all of these aforementioned names; we will be seeing a lot more of them because of ‘Gen Z’.

‘Gen Z’… what a ground-breaking generational show it is!

Watch it every Sunday 9pm on TV5. Don’t fail to do that.