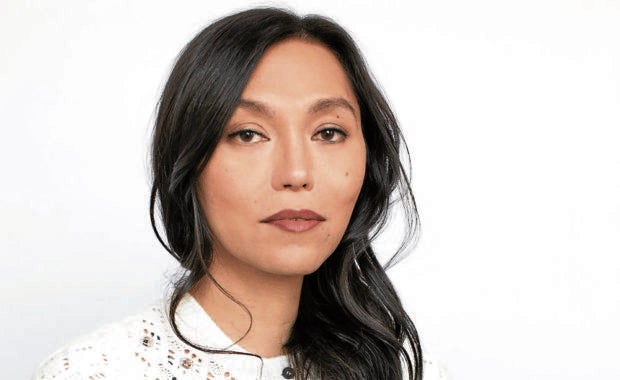 Isabel Sandoval’s “Tropical Gothic,” a drama set in colonial Philippines during the 16th century, has been declared winner of the VFF talent highlight award in Berlin, Germany.

According to the British film magazine Screen Daily, the award given to projects in their preproduction stage is worth 10,000 euros.

The Talent Project Market offers to producers and directors participating in the annual summit networking event, Berlinale Talents, the opportunity to present their project to potential coproducers and financiers. It coincided with the 18th Berlinale Co-Production Market, which ran from March 1 to March 5.

“Tropical Gothic” was pitched at the event by one of its producers, Carlo Velayo, under the US-based 7107 Entertainment.

New York-based Sandoval is known for directing and starring in the drama “Lingua Franca,” which premiered at Venice Days in 2019.