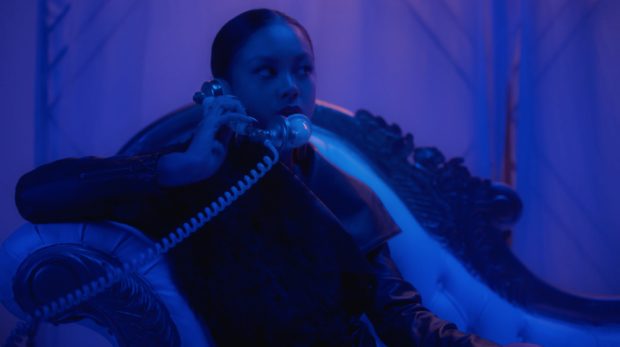 Ylona Garcia’s music video for “All That,” her debut single with music collective 88rising, has already reached more than one million views on YouTube.

The song debuted on the afternoon of March 3 under Paradise Rising, a label under 88rising and Globe Telecom. The milestone for a million views happened just four days after the music video was released.

Celebrating the music video’s success, Garcia cheerfully extended her thanks to her fans.

“I CANNOT STRESS ENOUGH HOW GRATEFUL I AM THAT Y’ALL ARE WILLING TO WATCH ME SLOWLY GO CRAZIER AND CRAZIER A MILLION TIMESSS,” she said in an Instagram post today, March 7.

“Welcome the wonderful Ylona Garcia to the family. Good things to come,” 88rising said in a tweet on Feb. 26 welcoming the Filipino-Australian singer to their team.

Garcia is was born in Sydney, Australia but has been living in the Philippines since last year due to the pandemic.

Before her career in music, she was first seen on TV as a housemate in the reality TV show “Pinoy Big Brother” in 2015. JB