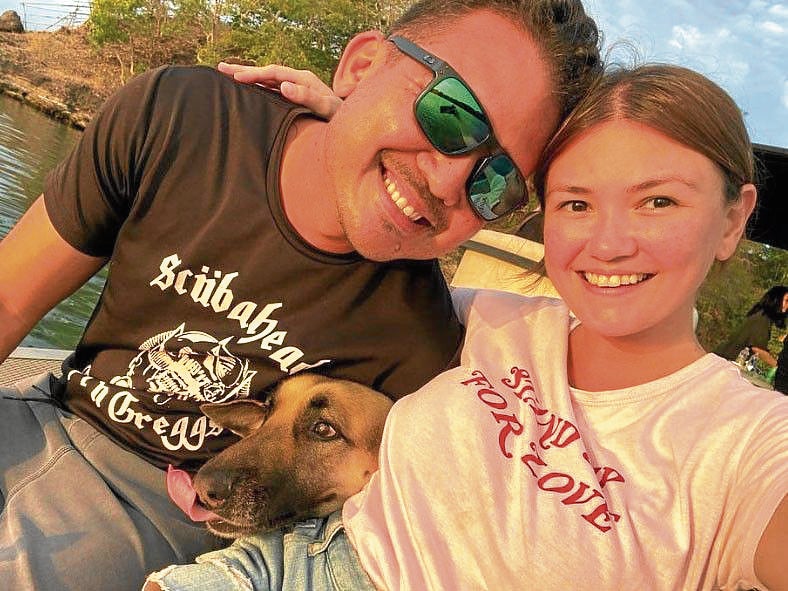 I just wanted to share my happiness with people,” said Angelica Panganiban on her decision to make public recently her romantic relationship with businessman Gregg Homan.

“I didn’t have any plan. I wanted people close to me to feel proud of me, especially since they were the ones who stayed by my side whenever I felt sad and lonely. They were also hurt when I got hurt. I don’t want to just keep to myself the happiness I’m feeling right now,” she told reporters at the Zoom media conference for her latest film offering, “Love Or Money,” opposite Coco Martin.

“It was just a simple gesture. I wanted to show them that, ‘Si bakla masaya na! Magbunyi kayong lahat,’” declared Angelica, referring to the photo she posted on Instagram on New Year’s Day showing her and Gregg together for the first time.

Angelica said her being a public figure didn’t require so much adjustment from Gregg. “You know me. I’m very simple. I sometimes have to remind myself that I’m a celebrity and I have to be conscious of what I do and say in public, and be wary of the places I go to. Many times, he would be surprised when random people come up to me. It’s during those moments that he would remind himself that I’m an actress,” Angelica shared with reporters.

It’s not a secret that Angelica had gone through several failed relationships in the past, the most recent was with fellow ABS-CBN contract artist John Lloyd Cruz that lasted for nearly four years. For a while in 2018, she also dated ex-boyfriend Carlo Aquino, but the romance died shortly after. Asked what lessons had she learned from her past failed relationships that she is applying today, Angelica said: “It’s really to love yourself first. Whatever happens to this relationship, I don’t want to waste the emotional investment I’ve made on myself while I was still healing from all those heartaches. You have to respect yourself so that others will treat you the same. You shouldn’t lose that no matter how in love you are with the person you’re currently with.”

Even while in a new relationship, Angelica also said her freedom remains nonnegotiable. “I want to still be able to work like I used to. No one can dictate to me what to do and what not to do. I refuse to feel strangled. This is my first love,” she said.

What’s Angelica’s advice to those who have given up on love? “I was like that for a time. At some point, I already felt that going from one relationship to another was too tiring. You start by getting to know each other, and then, as you experience misunderstandings, you begin to question whether or not being with this person was the right thing to do. You ask yourself, ‘Is he the one or will I get hurt again, eventually?’” 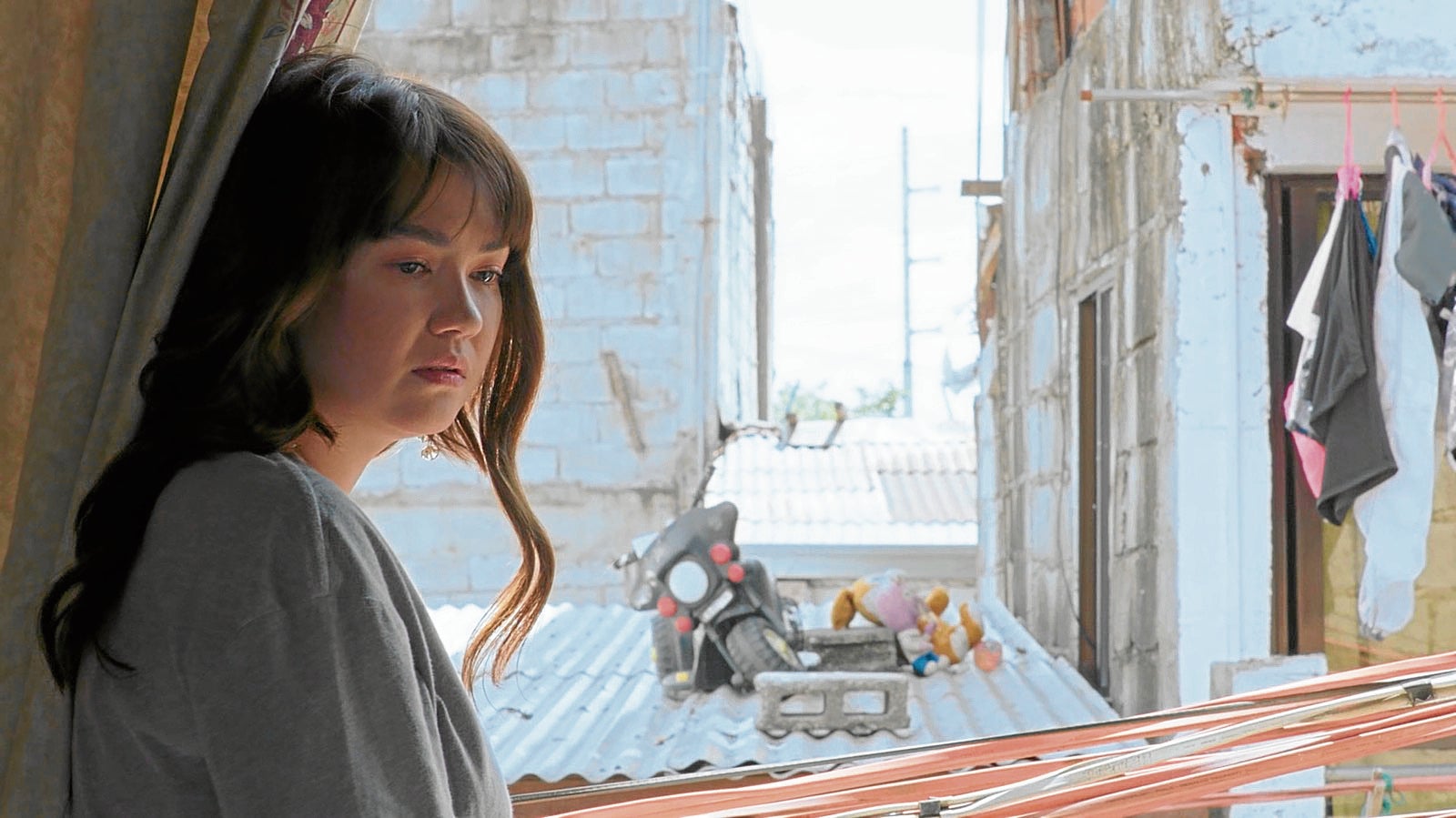 She then likened falling in love to experiencing bungee jumping or jumping off a flying plane. “It’s unknown territory. If I don’t do it, I fear that I might regret it in the end. It’s a matter of choice. Which do you prefer, being happy alone or being happy with someone beside you?” she pointed out.

“It’s hard to be single; it’s also hard to be in a relationship. It’s up to you to choose what will make you feel happy and fulfilled. What if I miss the opportunity to be with the right person if I don’t go for this one? I just needed to take that risk,” the actress said.

When her love for Gregg was just starting to blossom, Angelica said she opted to “go with the flow, to test the waters. I knew from experience that the feeling of excitement is all part of it. I didn’t realize how much I’ve missed it. So I just took a deep breath and said, ‘Trust in yourself! If you get hurt again, that’s part of it.’”

These days, Angelica admitted that while she’s happy, she’s also being careful. “I have no plans of holding back. There was never really any pressure to be in a relationship—that’s what made the difference with this one. I was calm and contented being alone when this came to my life. This was never forced. I simply opened up slowly to it,” she explained. “I treat every guy I meet for the first time as barkada. It was the same with him. He pursued me. He found me too pretty. Wala na akong nagawa (laughs)!”

The timing had been perfect, Angelica insisted. “I also didn’t have any intention of broadcasting what we have. I feel that, oftentimes, things get out of control when other people meddle. I just hope people will still respect his privacy, especially since he’s not from show biz.”

As to the question of which between love or money—the theme of her romantic comedy film—would she choose, Angelica replied with: “I’ve chosen love, ever since. Although I don’t want to judge people who would choose money over it. What the movie is trying to say is right: if you’re diligent enough, you can easily earn money. Love, on the other hand, is more difficult to get. You have to pray hard for it. Love is more uncertain. You don’t know when it will come into your life.”