Will Smith reveals he may enter politics ‘at some point’ 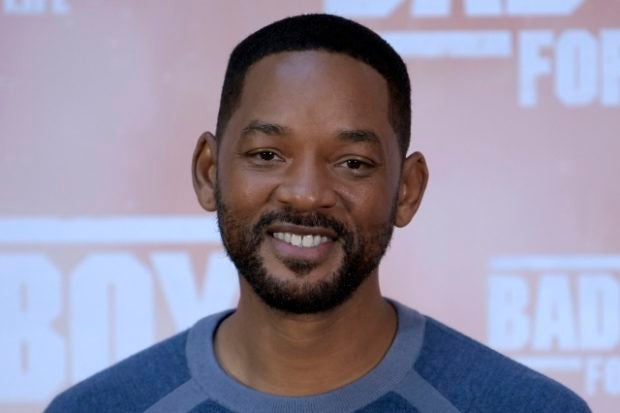 Will Smith opened up about plans of pursuing a political career, saying he might consider it “at some point” in the future.

Smith, known for his roles in the movies “Men in Black” and “The Pursuit of Happyness,” appeared in the March 1 episode of United States politics podcast “Pod Save America” where he talked about activism and systemic racism in America, with host Jon Favreau.

He also talked about his vision for the future of the U.S., which prompted Favreau to ask him if he’ll ever consider a career in politics. In response, Smith openly voiced his intentions of entering public office, though he’s still unsure about the timing.

“I think for now I’ll let that office get cleaned up a little bit and then I’ll consider that at some point down the line,” he said.

He stated that he’s not in a rush to run for any political position, but added that he was optimistic and hopeful about the future: “I will certainly do my part, whether it remains artistic or, at some point, ventures into the political arena.”

Smith also discussed his experience with racism, recalling the May 2020 death of George Floyd and the Black Lives Matter Movement that followed.

“I felt like I wanted to be a part of the healing and the future of America,” he said.

Even though people won’t be seeing Smith’s name in a ballot any time soon, the actor had been dipping his toes into political issues and has consistently been vocal about social ones. He is set to appear in a six-part historical documentary series “Amend: The Fight for America” which explores the U.S. Constitution’s 14th Amendment. JB

Will Smith gives PS5 to teenager with leukemia