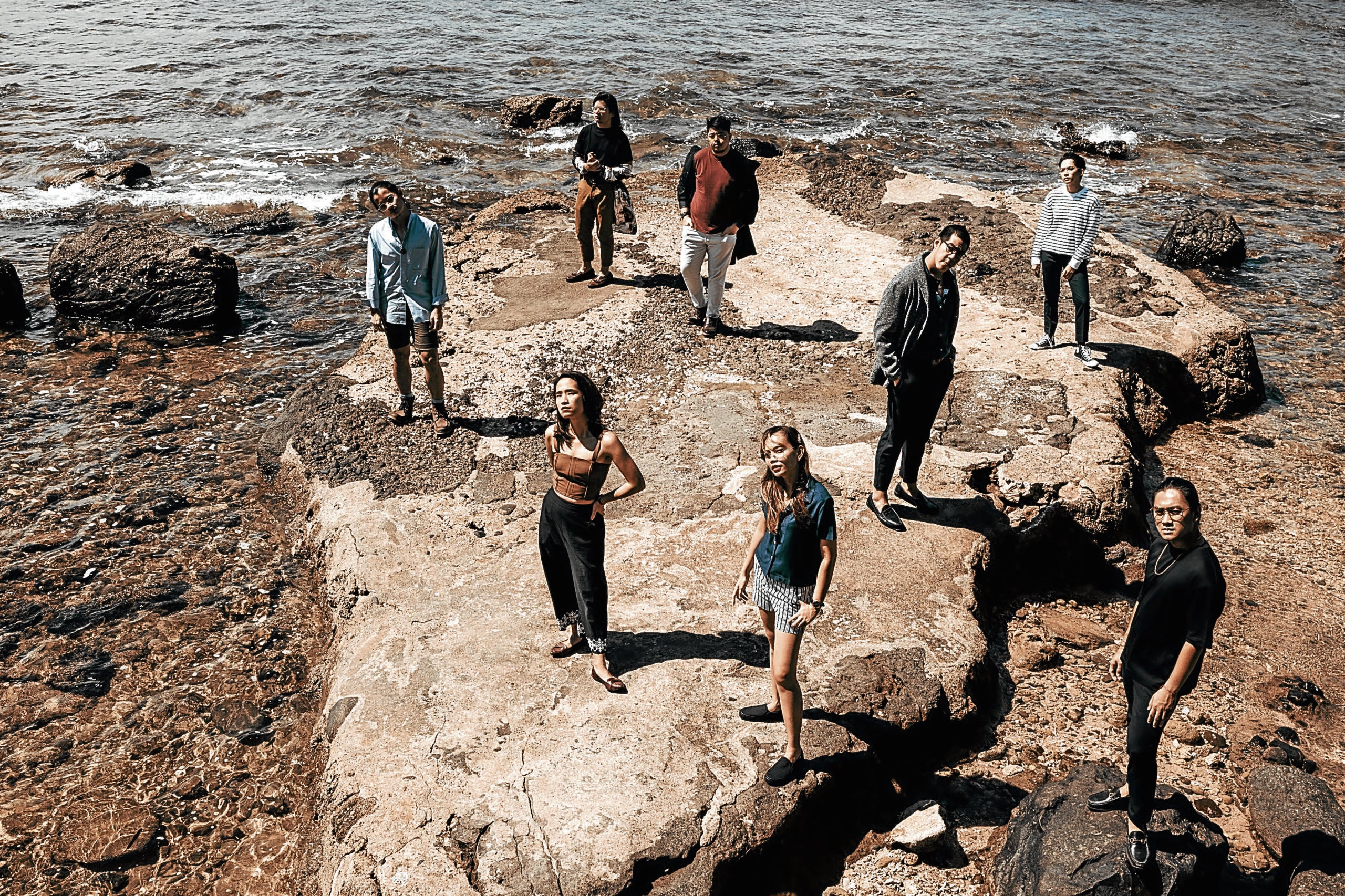 For Ben&Ben, working on the theme song of Smart’s new television advertisement, featuring Hyun-Bin and Son Ye-jin, was a “serendipitous” moment.

Many of the pop-folk group’s members are fans of the Korean superstars’ hit drama series “Crash Landing On You” (CLOY). And so, it came as a big surprise when the telecommunications company got in touch with them for the project.

“It was actually quite surreal for us to work on this, because—even without knowing about the project yet—a lot of us were already, in fact, big fans of ‘CLOY.’ Like most of us in the Philippines, that’s how we started the quarantine … by watching ‘CLOY,’” Miguel Guico said in a recent virtual conference.

“So, to be able to work on this project, just a little under a year later, is like a dream,” added the acoustic guitarist, who shares singing duties with his twin brother, Paolo.

Titled “Inevitable,” the composition was inspired by the celebrity couple, whose relationship confirmation fortuitously coincided with Smart’s announcement of its 5G ad campaign last January.

“We were really excited, because Hyun Bin and Son Ye-jin would be featured in the commercial. So, that’s a super kilig moment for all of us. Working on the song, we had them in mind. We also had the whole idea of the song … the concept involving the couple. And it was fun,” guitarist Poch Barretto related. 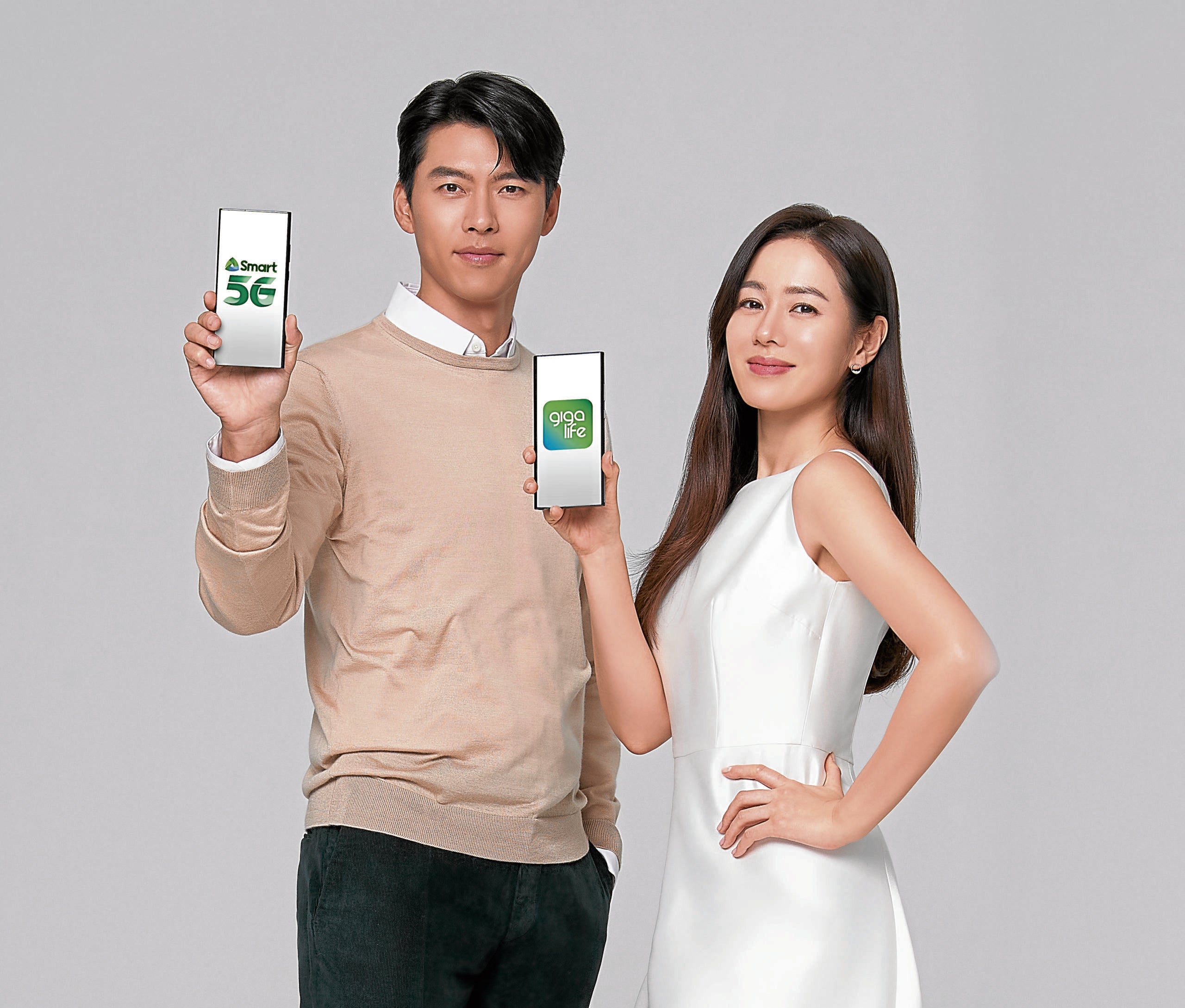 The song, which plays in the background of Hyun Bin and Son Ye-jin’s romantic and sci-fi-inspired TVC, touches on the “nature of fate” and how “our actions somehow lead us to some better place that’s destined for us.”

“We believe that even if things are hard for you right now, great things are bound to come inevitably—may it be about your love life, or different parts of your life, like career, family, finances,” Paolo explained.

“No matter how hard life hits us, we really just have to keep being real, keep being true, keep being good people, and take things one day at a time. Because good things are inevitable. And I think that’s what we wanted to share,” he said.

“Inevitable” is also a story of contrasts. “It’s about wonder and mystery … What kind of love is this? And it’s also about certainty as to the feeling that’s really true for the individual,” Poch added. “The music we made around it highlighted those.”

“One afternoon, while I was running outside, the song came to me. It was really inspired by my personal experiences also in the past few months. And after coming up with the song, I shared it with the band,” Paolo recalled.

But despite the tight deadline, the creative process didn’t feel forced—it all came naturally.

“We had to ideate and germinate the whole project over the holidays. The crazy thing about it was that we didn’t feel at all the pressure even if the song had to come out at a certain point in time,” Paolo related. “The lyrics weren’t complete until two days before we had to show that we had something to record. It was unplanned … But we’re happy because everyone had fun.”