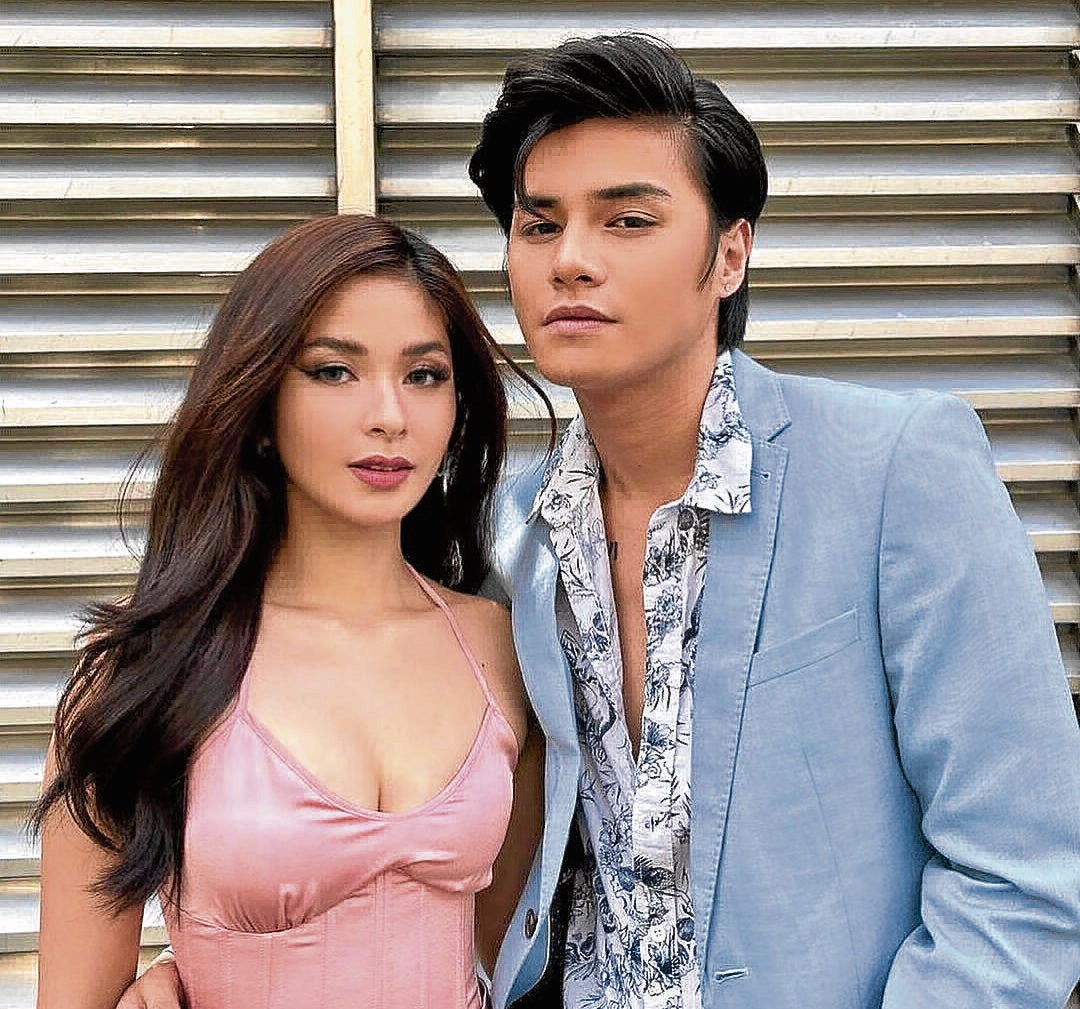 Reel and real-life partners Loisa Andalio and Ronnie Alonte, collectively known as LoiNie, have admitted to being able to spend more time together during the pandemic but denied already living under one roof.

Loisa said they are aware of talks saying she has already agreed to “live in” with Ronnie, but clarified that: “Yes, we get to see each other often. This is because Ronnie’s house is so close to ours. He’s just one scooter ride away.”

“I often go to her house so I could also visit Tito and Tita (Loisa’s parents),” added Ronnie.

“We’re simple folks. We really don’t go out, especially since everyone is supposed to be practicing social distancing, anyway. Ronnie and I try to see each other if we don’t have work or after we’ve made sure to already spend time with our respective families,” Loisa added.

Ronnie recalled that his relationship with Loisa didn’t start out with them being love-team partners. “I courted her not because we’re part of a love team, but because I like her,” he pointed out. “And we’ve been in this business for five to six years.”

Through the years, Loisa said she has made interesting “discoveries” about her boyfriend. “I know he’s scared of dogs when we first decided to take care of some. Later, he has learned to be affectionate to them. Imagine a big guy playing cute with our dogs! I learned that he is actually a soft-hearted person,” the actress said.

The couple takes care of an English bulldog and a great dane.

“Before we became close, I used to think she’s a spoiled brat. She had two personal assistants! When we started spending time together, I learned that she’s very hardworking and is a good cook—that’s also why I gained some weight recently. I also find her very funny and fun to hang out with, but when she’s just with me she’s very sweet,” Ronnie said of Loisa.

Loisa confessed having felt jealous of Ronnie’s former onscreen-partners, “but this was before we even publicly admitted that we’re already dating. The feeling of insecurity has stopped when we already got paired. I just don’t know what’s going to happen if we get partnered with different actors again—I guess it will depend on who that will be,” she declared.

Ronnie, on the other hand, promised to support Loisa in whatever career-related decisions she will make in the future. “She was with a different love-team partner when I met her and I was OK with that. We just had problems when she’d get jealous of my partners,” he pointed out.

“I’m now OK with that,” Loisa interjected. “Our relationship has gone through a lot. I now understand that work is work.”