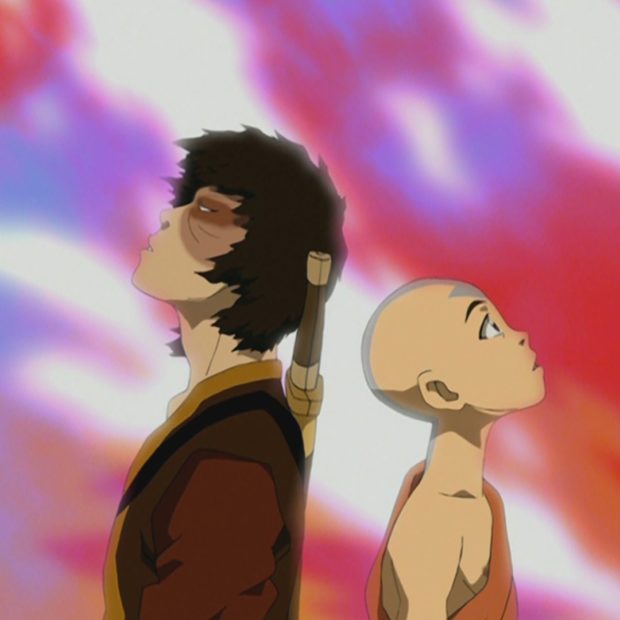 Acclaimed animated series “Avatar: The Last Airbender” is set to have its own animated theatrical film.

The movie is the first project under Avatar Studios, a new division that will expand the Avatarverse based on the shows “Avatar” and “The Legend of Korra,” Nickelodeon announced yesterday, Feb. 24, as per Entertainment Weekly.

The series’ creators, Michael DiMartino and Bryan Konietzko, will helm the film, according to the announcement made during the ViacomCBS’ Investor Day presentation.

The animated movie will be released in theaters, Paramount+, Nickelodeon’s platforms and third-party platforms.

“It’s hard to believe it’s been 19 years since we created ‘Avatar: The Last Airbender,’” DiMartino and Konietzko said in a statement to Entertainment Weekly.

“But even after all that time, there are still many stories and time periods in Aang’s world that we are eager to bring to life. We are fortunate to have an ever-growing community of passionate fans that enjoys exploring the Avatarverse as much as we do.”

A live-action series of “Avatar” is in the works under Netflix. However, the series’ creators left the project last August, with DiMartino stating that he “couldn’t control the creative direction of the series.”

“Avatar” is an Emmy Award-winning animated series that follows Aang, a young monk who has the power to harness the elements of earth, air, fire and water as the Avatar. Along with his friends, he is tasked to end the war led by the Fire Nation.

The show, which had three seasons that aired from 2005 to 2008, was highly rated as it tackled mature themes, such as social justice issues and authoritarianism, while still appealing to its young audience. “Legend of Korra,” graphic novels and books have expanded on events that took place before and after Aang’s adventures. Niña V. Guno /ra

Toph Beifong to get own ‘Avatar’ graphic novel in 2021