‘Superman & Lois’: The Man of Steel gets real

It’s a bird. It’s a plane. It’s Superman to the rescue!

Lex Luthor may have been the thorn in Superman’s side since the megalomaniac was first introduced in a comic book in 1940. But other than the bald-headed mad genius, there’s really not much that fazes the invincible Man of Steel, right? He’s always been too perfect for his—or his brand’s—own good.

This probably explains why it’s easier for superhero aficionados to get more invested in Bruce Wayne’s woes, because they can relate to his human frailties and not-quite-god-like attributes. In fact, even Superman’s son Jordan describes the Kryptonian survivor “bland and boring.”

You heard that right. In “Superman & Lois,” which launches at 9 p.m. on Warner TV today, Superman has a son—no, make that fraternal twins—with top journalist Lois Lane (Elizabeth Tulloch). But, we’re getting ahead of ourself here.

In The CW’s latest Arrowverse spinoff, the Man of Steel gets a brand-new shot at relevance with a tweaked iteration of the Kryptonian’s fabled history, cleverly turned on its head by sending Clark (Tyler Hoechlin) and his wife, top journalist Lois, into unknown territory.

Clark is at his wit’s end juggling his work as a do-gooding crimefighter and as the father of 14-year-old fraternal twins, the outgoing Jonathan (Jordan Elsass) and the troubled Jordan (Alex Garfin), who’s been prone to tantrums and night terrors after he was diagnosed with social anxiety disorder.

In this inventively reimagined parallel world, Clark’s backstory is told in a breezy three-minute intro that allows his new narrative to hit the ground running. The Daily Planet has been taken over by a multinational company run by a greedy mogul, Morgan Edge (Adam Rayner), who busts up unions and lays off employees to get others to toe the line.

True enough, it doesn’t take long before Clark himself gets the boot—yes, he gets fired from his once-stable job as a photojournalist of the Daily Planet! How relevant and real can you get? 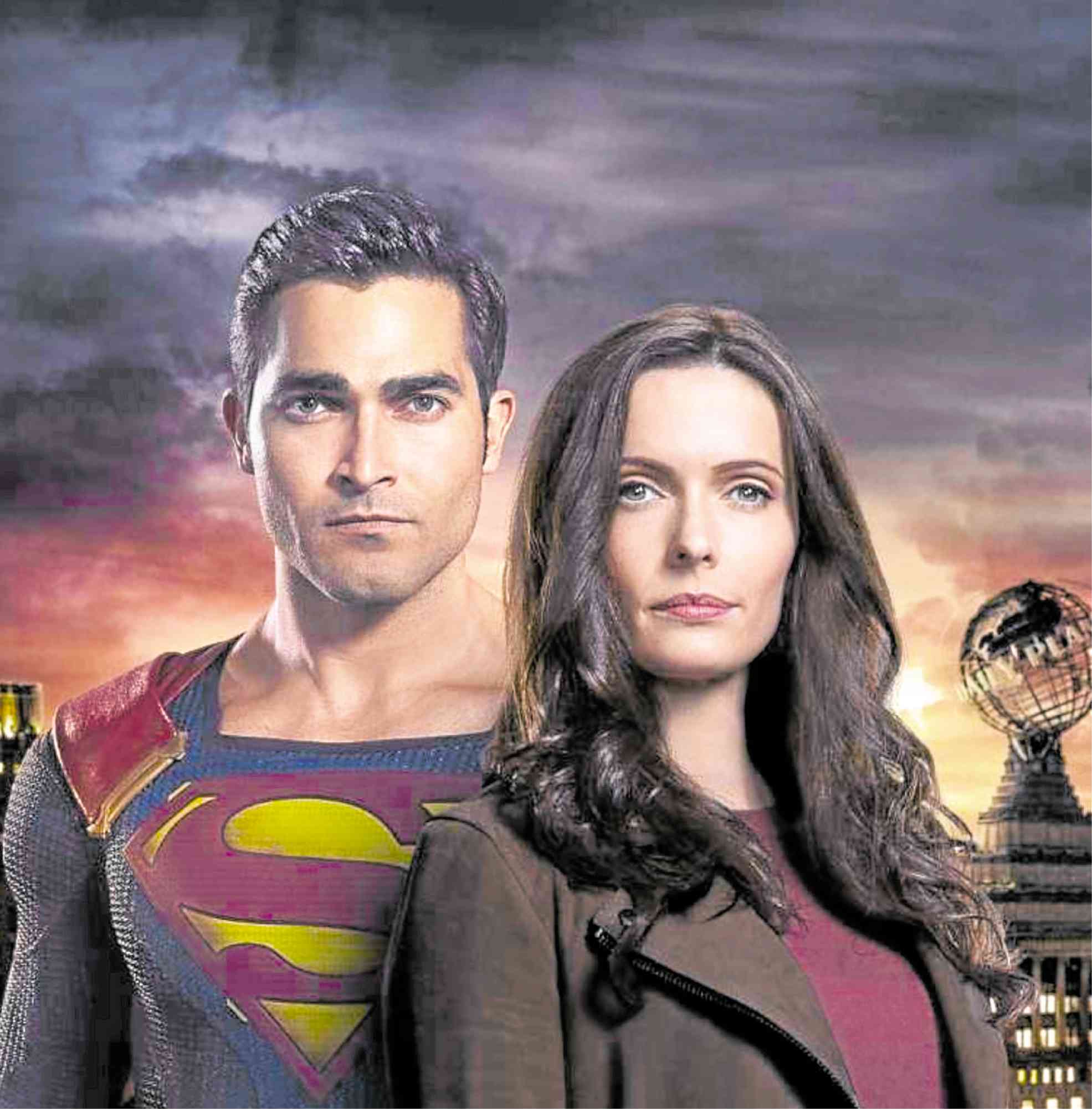 Tyler’s version of Clark can even be seen sobbing unabashedly when he sees a loved one dying. But just because there’s more dramatic meat for Tyler to sink his thespic teeth into doesn’t mean there’s less action.

To demonstrate, check out the pilot episode’s slam-bang introduction to a krypton-wielding armored warrior, who later identifies himself as … Luthor! This scene alone will drive viewers to the edge of their seats.

Superman’s “partner-­in-crime(busting)” is Lois’ workaholic father, Samuel Lane (Dylan Walsh), a general in the US Army who operates like Batman’s Commissioner Gordon.

But Clark’s life is further upended when his adoptive mom, widow Martha Kent, suffers a massive stroke—a dire moment that soon reveals the unpaid mortgages she had made on behalf of her cash-strapped friends in Smallville, Kansas. 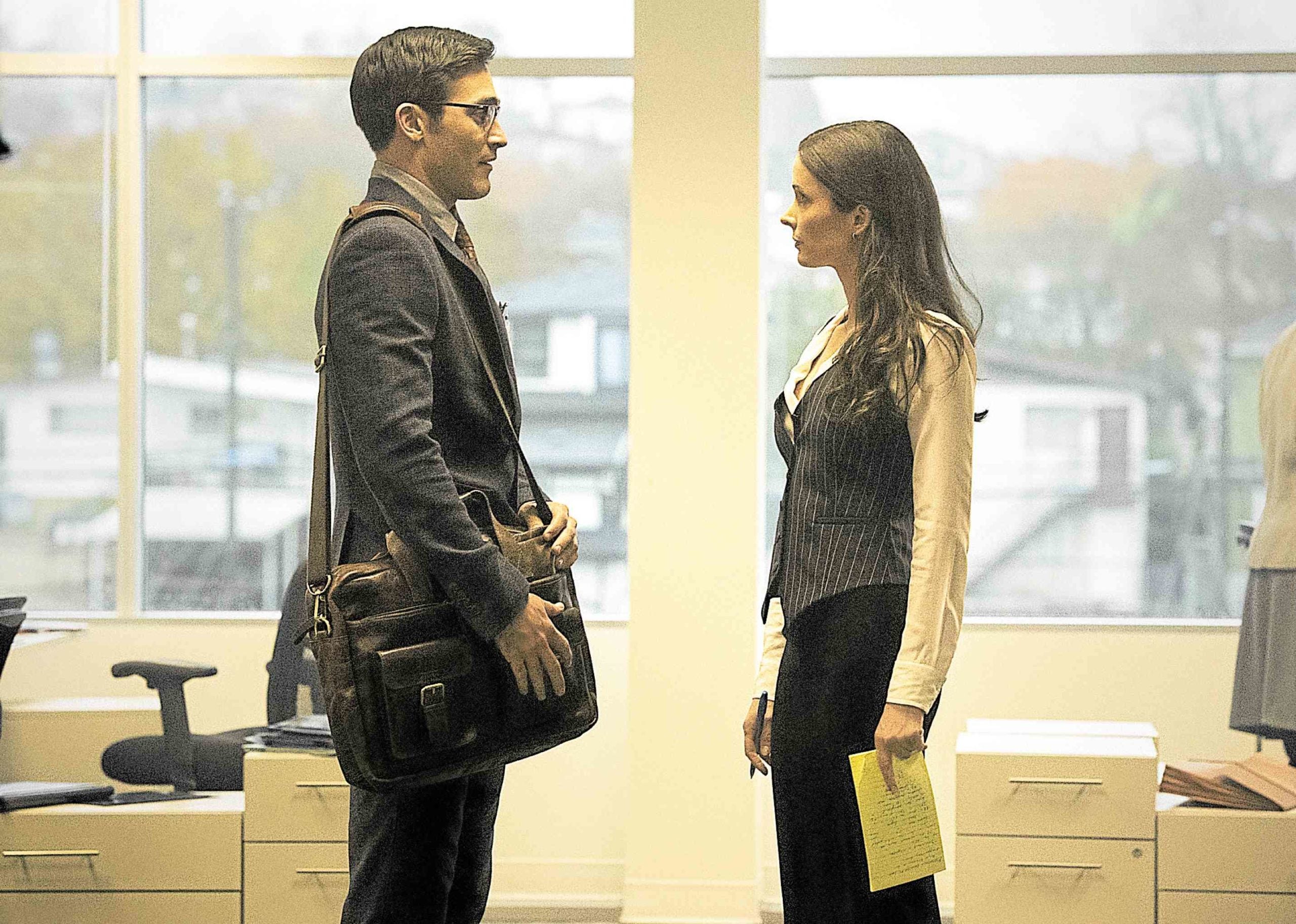 Superman may have a lot of foes to vanquish, but his most troubling dilemma this time is his inability to “connect” with his son Jordan, who dislikes Clark for being an absentee father. So, you understand where he’s coming from when, after a confrontation with Jordan, Clark shares his fears with Lois about being a “good superhero, but a bad dad.”

“That doesn’t make you a bad father,” Lois assures her distraught husband. “That makes you … human.”

Moreover, it doesn’t help that neither Jonathan nor Jordan knows that Clark and the Superman are one and the same—a constant source of argument between the Kents.

While Clark was told of his “extraterrestrial” heritage at age 6, he doesn’t really want the same “burden” on his teenage sons, who have yet to manifest any power at the start of the pilot episode.

But when a freak accident puts the twins in danger, Clark is torn between revealing to them his true identity and protecting them from the dire repercussions of the truth.

Is Jordan just a chip off the old block—a scared, lost child desperate for the love of people who will never accept him as one of their own? 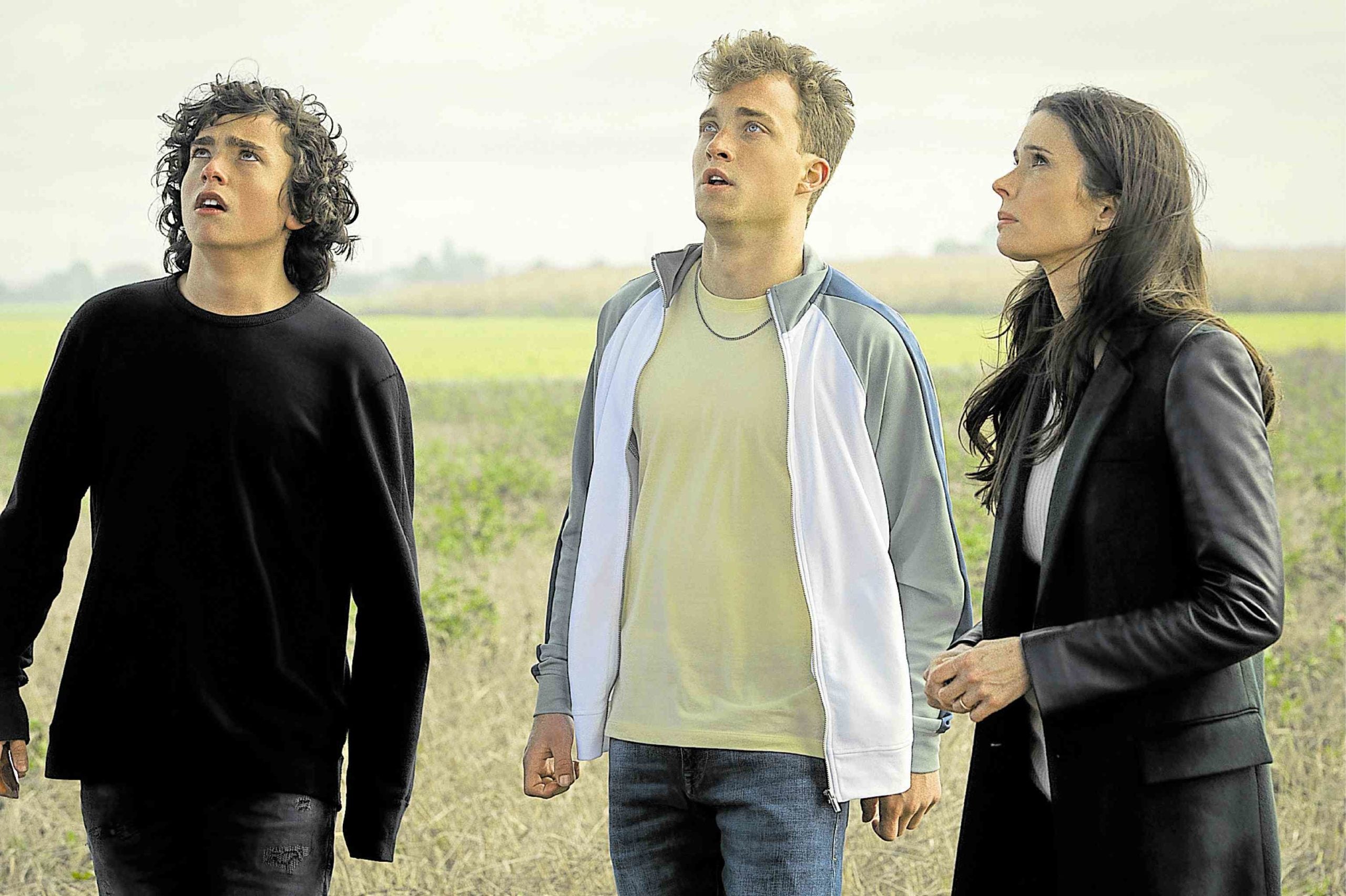