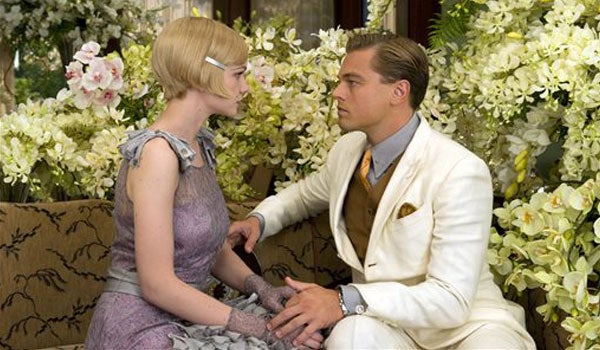 An animated film adaptation of the F. Scott Fitzgerald 1925 novel “The Great Gatsby” is now in development by the animation studio that worked on Christopher Nolan’s “Tenet.”

Joyce, who won an Academy Award in 2011 for his short film “The Fantastic Flying Books of Mr. Morris Lessmore,” will be joined by producers Michael Siegel and DNEG senior vice president of creative production David Prescott.

Author Brian Selznick meanwhile will pen the adaptation of the classic novel. Selznick’s book, “The Invention of Hugo Cabret,” was adapted by Martin Scorsese for the film “Hugo” in 2011.

“‘Gatsby’ continues to cast a powerful spell over readers unlike any other book in American letters. Much of the power of Gatsby comes from the enchantment of Fitzgerald’s prose. He created a vivid dreamscape that, to some degree, has eluded filmmakers since the silent era,” Joyce said.

“The previous film versions were constrained by live-action, but innovative animation could finally realize the elusive quality of the novel,” he added.

DNEG, led by visual effects supervisor Taylor Moll, also revealed that they have been working on the film using Unreal Engine “to push the boundaries of what real-time game engine technology can bring to production feature animation.”

“We are incredibly excited about the new methodologies we are employing on this short film with Bill and cannot wait to bring this same workflow to ‘The Great Gatsby,'” Moll shared.

Prescott meanwhile stated that “we are in the perfect time for an animated Gatsby. Viewers of all ages are embracing animation as another way to experience different stories.”

“Bill (Joyce) and I have been floating a variety of ideas around, over the last few years, discussing ideal stories to bring to the screen, and I really do feel that ‘The Great Gatsby’ is one such story. The style of animation and imagery we are creating for this project are so beautifully married together,” he said.

Fitzgerald’s jazz age classic has seen several adaptations over the decades; the most recent of which was Baz Luhrmann’s 2016 film with Tobey Maguire and Leonardo DeCaprio, who played Mr. Gatsby himself.

PlayStation hit ‘The Last of Us’ TV adaptation coming to HB