Even Jane de Leon, who is set to play the well-loved and iconic Filipino superheroine Darna, admitted to having had a moment of weakness at one point in her life and have already resigned herself to failure.

“I had wanted to quit show biz at one point. It had been a really ‘toxic’ time for me, especially since I was only starting then. I haven’t been given my big break,” recalled Jane, who started acting at age 15. “I almost lost hope; to think that I worked hard to join this industry because I really love my craft.

However, Jane is the family breadwinner, “So I had to really push myself to work. I shared and surrendered to the Lord all my worries, and true enough, He used the people I love and care for as instruments in order for me to achieve my dreams.”

Jane added: “While it’s a given that making it big in this industry is extremely difficult, it’s also important that you enjoy and love what you do in order for you to last. I waited for years to get to where I am now. I never rested. I tried to learn as much as I could about the industry. I discovered that there are actors, whom we may consider veterans by now, who have also gotten their breaks very late. They were already in their 20s or 30s when good things started to happen to them.” 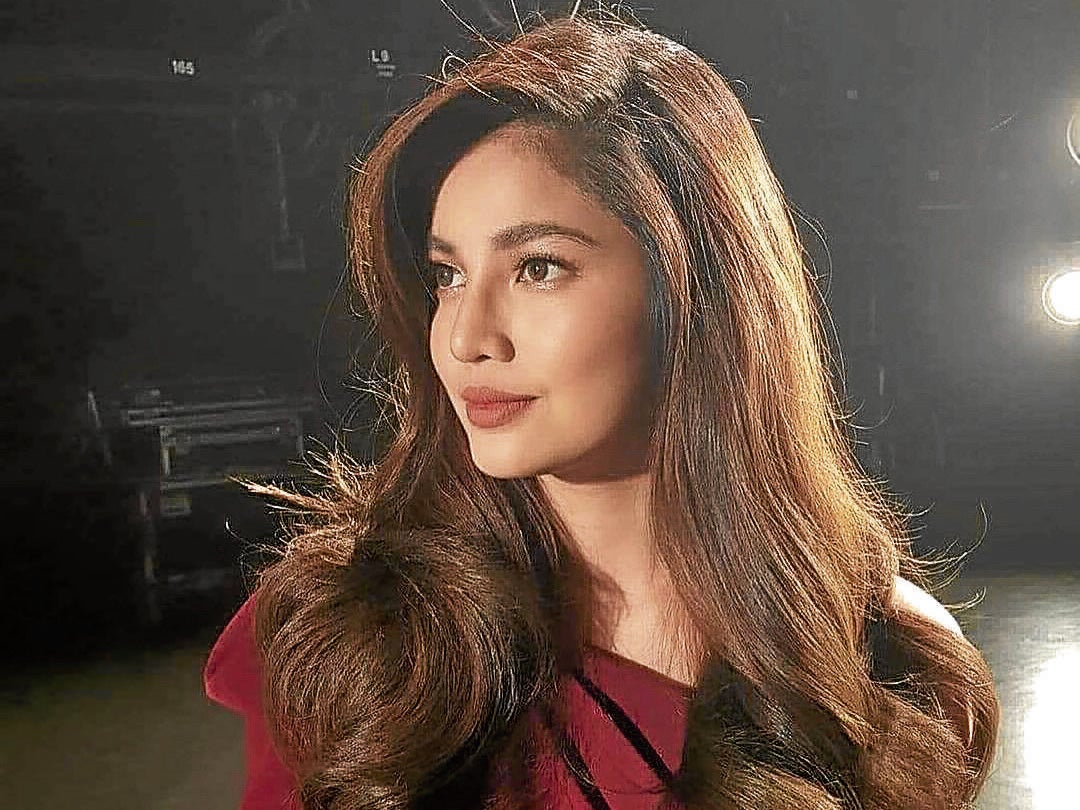 Jane believed that “there’s a right time for you. You just have to trust God that it will happen eventually.” Jane noted that the same thing could be said about actor-producer Coco Martin, who recently welcomed her as a cast member of his highly successful TV program “FPJ’s Ang Probinsyano.”

“While we were taping, Coco told me everything about his life. I realized that we had the same experiences when we were still starting,” Jane said. “It’s true that I began as an extra. I’ve experienced being told to wait on the set for long hours. We weren’t given tents so we endured the heat and humidity on the set. It was there where I was taught a valuable lesson on patience.”

Before ABS-CBN declared that Jane would play the lead in its film version­­—but to be a TV series instead—of Mars Ravelo’s “Darna,” Jane said her most important role was that of Maggie Bartolome, sister to Jericho Rosales’ character in the now-defunct top-rated soap, “Halik.”

These days, Jane uses her free time to work out. She needed to gain more weight for “Darna,” she explained.

“I really had to push myself to do this. I also had to change my diet in order to bulk up because our shoot for the series is really close. I lift weights and do cardio workouts for endurance, as well. In this case, I’m being taught a lesson on self-discipline,” she said.

Jane claimed she was dateless last Valentine’s Day. “I’m giving my love life a rest. I’ve also been hurt several times. Now, I want to focus more on myself and my career. I think people call this ‘self-love.’ You won’t be able to completely give your heart to your partner unless you have learned to love yourself first.”

To her would-be boyfriend, she has this to say: “Just stay where you are. I’ll see you soon, whoever you may be.”