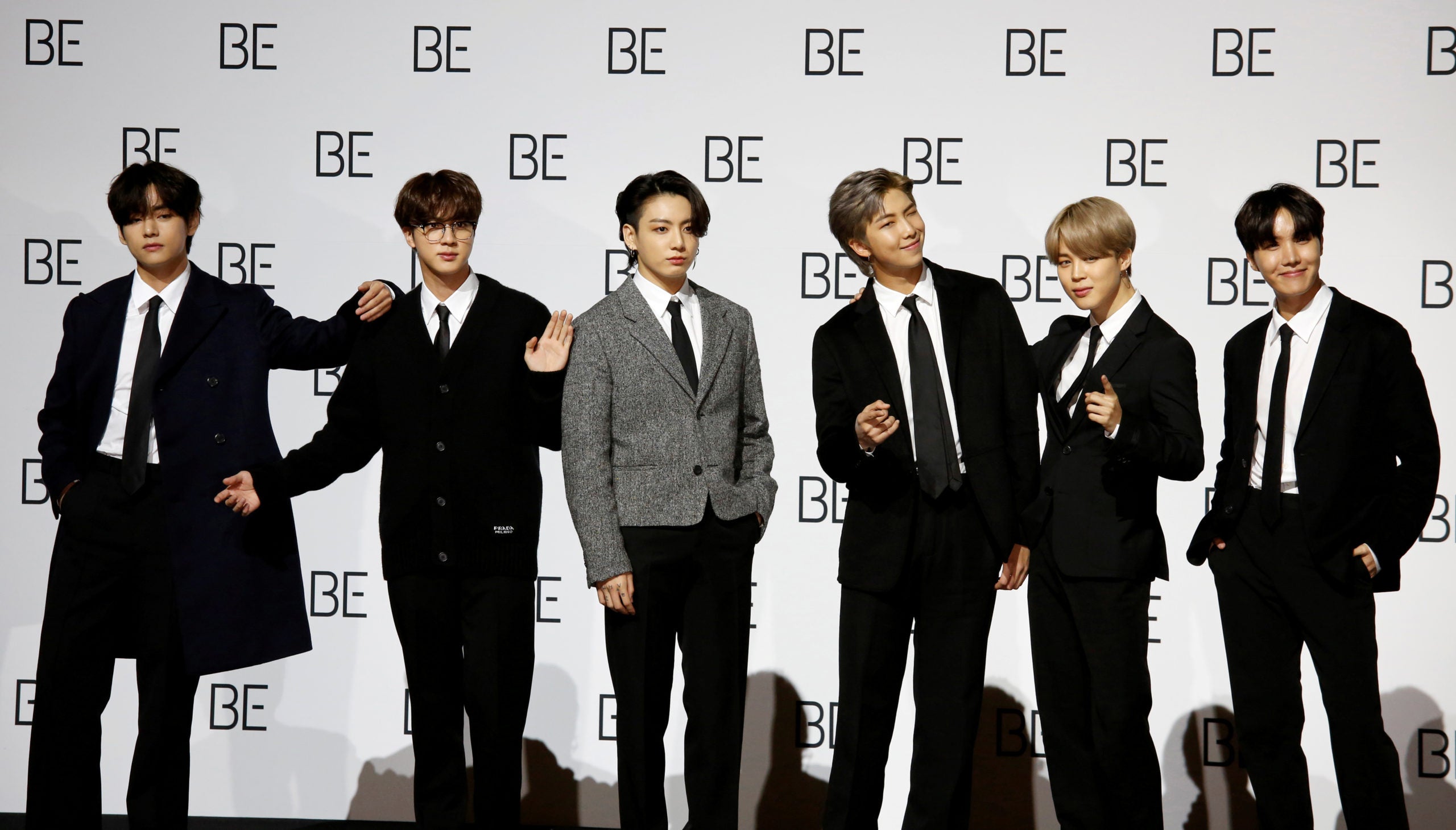 The company behind South Korean boy band BTS on Wednesday announced a project to find the next K-Pop sensation, through a global audition program that is expected to air in the United States in 2022.

Lenzo Yoon, Big Hit’s global chief executive, said the new project would “apply Big Hit’s success formula established over the past 16 years to the U.S., the center of the global music market.”

The new K-Pop group will record on a new Los Angeles-based record label within the Universal Music Group. 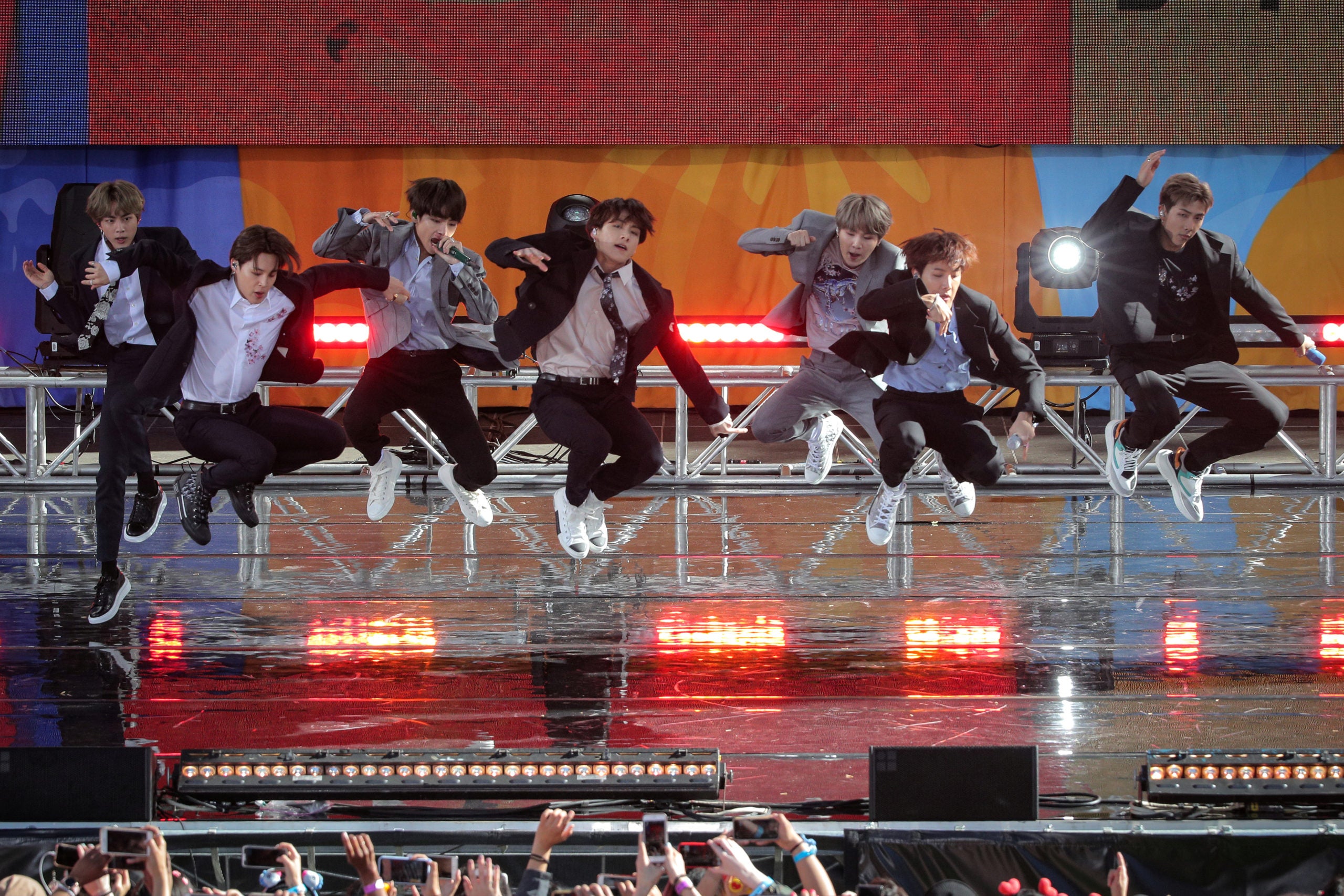 BTS, the seven-member band which made its debut in South Korea in 2013, went on to conquer the highly competitive U.S. music market with top-selling singles and videos featuring a sunny, positive vibe. Last year BTS, which has a vast and fervent fan base, was named entertainer of the year by Time magazine.

The K-Pop industry, which involves rigorous training in dance, singing and language skills, also has produced bands like girl group Blackpink that have expanded beyond Asia to gain international success.

The two companies did not say which U.S. media outlet would broadcast the audition program.

The collaboration has echoes of “American Idol,” the popular TV reality show that holds nationwide auditions for a new pop star and whose winner gets a recording contract. The show, now in its 18th season, has produced bona fide stars like Carrie Underwood and Kelly Clarkson.