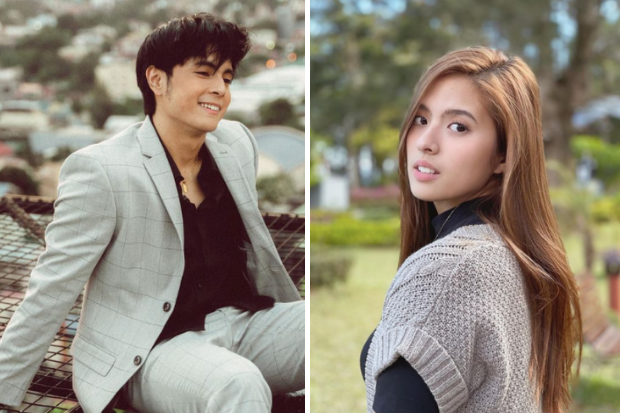 Tanfelix will be volting in as the team’s leader, Steve Armstrong, while Ortega will take on the role of Jamie Robinson, the Kapuso network announced yesterday, Feb. 10.

The V5 team is complete! Meet Steve and Jamie of Voltes V: Legacy!

The announcement came with photos of the two donning their flight suits against the background of the Voltes V headquarters, Camp Big Falcon.

In the original Japanese anime from the ’70s, Steve Armstrong is the eldest of the Armstrong brothers and is the leader of the Voltes V team. As a master marksman and an ace pilot, Steve Armstrong pilots the Volt Cruiser, the head of Voltes V.

Jamie Robinson is, meanwhile, known as a kunoichi, a female ninja, and is the only female member of the crew. She pilots the Volt Lander, which forms the feet of Voltes V.

In a clip shared by GMA Network online, Ortega was revealed to have nailed the audition for the role and was commended by the series’ director, Mark Reyes, himself for her performance.

The said video, posted yesterday, also included two short clips of Ortega in action as Jamie Robinson, piloting her ship in one and showing off her hand-to-hand combat prowess in another.

The Philippine live-action retelling of the hit Japanese anime has been highly anticipated as fans, both young and old, laud the teleserye’s visual effects seen in the trailers.

In its most recent teaser, which comes almost a year after the first, “Voltes V: Legacy” shows off impressive visuals as it gives fans a glimpse of the Boazanians’ invasion of the earth.

“Voltes V” is a Japanese anime television series produced by Toei Animation and Nippon Sunrise. It originally aired in the ’70s.  /ra