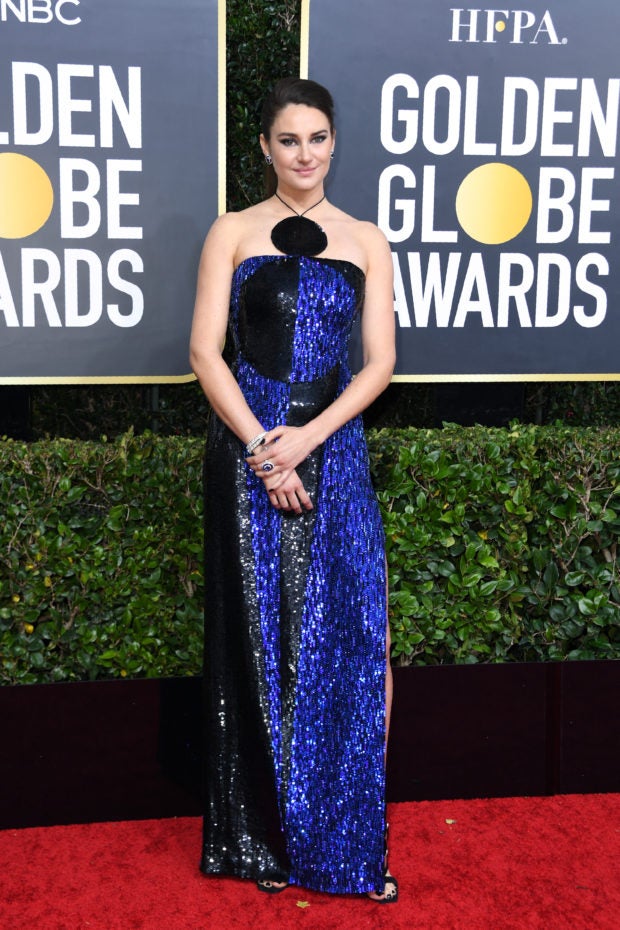 The “Divergent” star’s engagement to the football player was confirmed by sources close to the couple, as per several reports, after Rodgers announced that he is engaged.

“It’s an honor to win this award for the third time. 2020 was definitely a crazy year filled with lots of change and growth, some amazing memorable moments. 180 straight days of having my nose hair scraped, playing for very little fans or no stands the entire season,” Rodgers said in the virtual acceptance speech for his MVP award posted by the NFL on Twitter.

“I got engaged,” he added, giving his wife-to-be a shoutout although he did not disclose Woodley’s identity then.

“They are very happy together,” a source told People on Feb. 8, finally confirming that Rodger’s fiancee is Woodley. “It’s not surprising he proposed so fast. When you know, you know, right?”

Sources also disclosed to the magazine prior to the NFL Honors event that the football star had been dating Woodley. Before the actress, Rodgers dated race car driver Danica Patrick; they broke up in July last year.

E! News also confirmed the couple’s engagement on Feb. 8, with sources confirming to the news outlet that the two had been dating even before Rodgers’s big announcement.

Both the actress and the athlete have yet to share more details regarding their engagement, but a source said, “They can’t wait to get married and they want it to happen soon,” according to the report. Ian Biong /ra