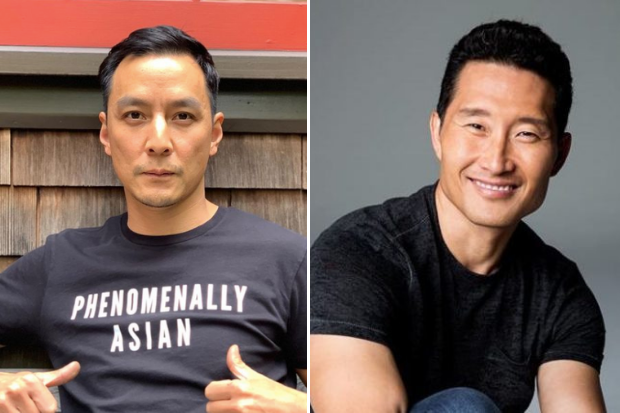 Asian American actors Daniel Dae Kim and Daniel Wu were ready to give $25,000 (around P1.2 million) as a reward for the capture of the suspect in what appeared to be racially motivated attacks in California in the United States.

The suspect, identified as Yahya Muslim, has since been charged following the investigations on the string of attacks in Oakland’s Chinatown, as per ABC-owned KGT-TV earlier today, Feb. 9.

Muslim is believed to have been the assailant in a violent attack caught on CCTV, apparently showing him pushing a 91-year-old Asian man on the street. He is already in police custody as he was recently booked for an unrelated charge on Feb. 1.

Police say they also believe Muslim is responsible for the attacks on a 60-year-old man and a 55-year-old woman on the same day, the report said.

“Racist rhetoric from the pandemic have targeted us as being the reason for coronavirus. And so Asians across-the-board have been targeted, being pushed, attacked, spat on. Outside of San Francisco, in Los Angeles and in New York, these incidents are happening all over the country,” Wu was quoted as saying.

“The skyrocketing number of hate crimes against Asian Americans continues to grow, despite our repeated pleas for help. The crimes ignored and even excused. Remember Vincent Chin. #EnoughisEnough,” Wu, meanwhile,  tweeted on Feb. 5.

“[Daniel Dae Kim] & I are offering a $25,000 reward for information leading to the arrest and conviction of this man and his accomplices. We must do more to help the literally [thousands] of Americans who have suffered at the hands of this senseless violence. Please help us bring this criminal to justice,” he said, before Muslim was identified.

The skyrocketing number of hate crimes against Asian Americans continues to grow, despite our repeated pleas for help. The crimes ignored and even excused. Remember Vincent Chin. #EnoughisEnough. @danieldaekim & I are offering a $25,000 reward.. https://t.co/psNxAPeRVR

Carl Chan, president of the Chinatown Chamber of Commerce, earlier disclosed that the neighborhood was under attack, sharing that he had received over 20 reports and videos of small businesses and owners getting robbed and assaulted, as per KGT-TV in an earlier report.

Muslim, who already has two prior felony assault convictions, has since been charged with three counts of assault involving three different victims, according to the report. He is also facing charges of inflicting great bodily injury and committing a crime against an elderly person. Ian Biong /ra