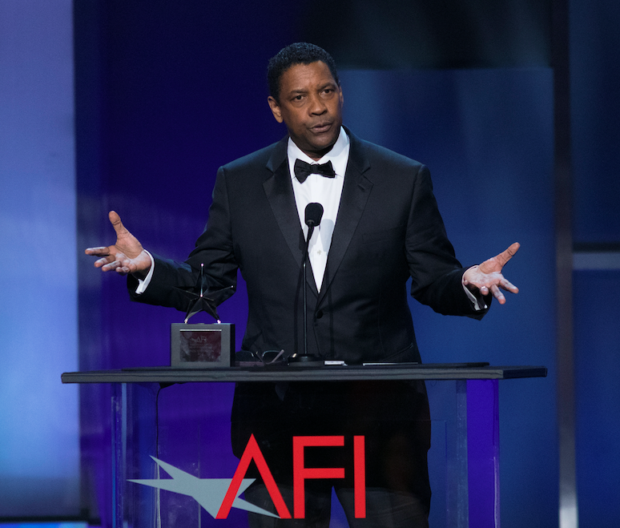 Overseas, “The Little Things” collected $1.4 million in ticket sales from 20 countries. The R-rated film has made $7.8 million in the U.S. and Canada and $5.2 million internationally to date.

Directed by John Lee Hancock, “The Little Things” debuted simultaneously on the HBO Max streaming service. With the U.S. box office essentially at a standstill, Warner Bros. made the decision (one that was met with vocal backlash) to repeat that hybrid strategy for its entire 2021 movie slate.

In second place, Universal and DreamWorks Animation’s “The Croods: A New Age” has generated $1.7 million. After 11 weeks in theaters, the “Croods” sequel has brought in $46 million domestically. Though there aren’t many big-screen offerings for audiences to choose from these days, its box office hold has been notable because “The Croods: A New Age” has been available to rent on premium video-on-demand platforms for two months. Overseas, the film brought in $808,000, which brings its international total to $101.6 million and global haul to $147.6 million.

Liam Neeson thriller “The Marksman” landed in the No. 3 spot, grossing $1 million from 2,018 screens. That brings its total haul to $9.1 million. “Wonder Woman 1984” came in fourth place with $905,000 from 1,818 U.S. locations. The Warner Bros. superhero adventure, which also premiered concurrently on HBO Max, has amassed $40 million at the domestic box office and $154 million worldwide.

Sony’s “Monster Hunter” rounded out the top five with $590,000 in its eighth weekend of release. The video game adaptation, starring Milla Jovovich, has made $11.8 million to date.

Overseas, Disney and Pixar’s “Soul” — which isn’t playing in domestic theaters and is only available to U.S. audiences on Disney Plus — continues to sell tickets. The film is performing particularly well in China, where it has made $55.8 and has officially passed “Incredibles 2” ($53.7 million) to become the country’s second-highest Pixar release ever. In total, “Soul” earned $6.9 million from 11 international countries, boosting its foreign bounty to $96.2 million.