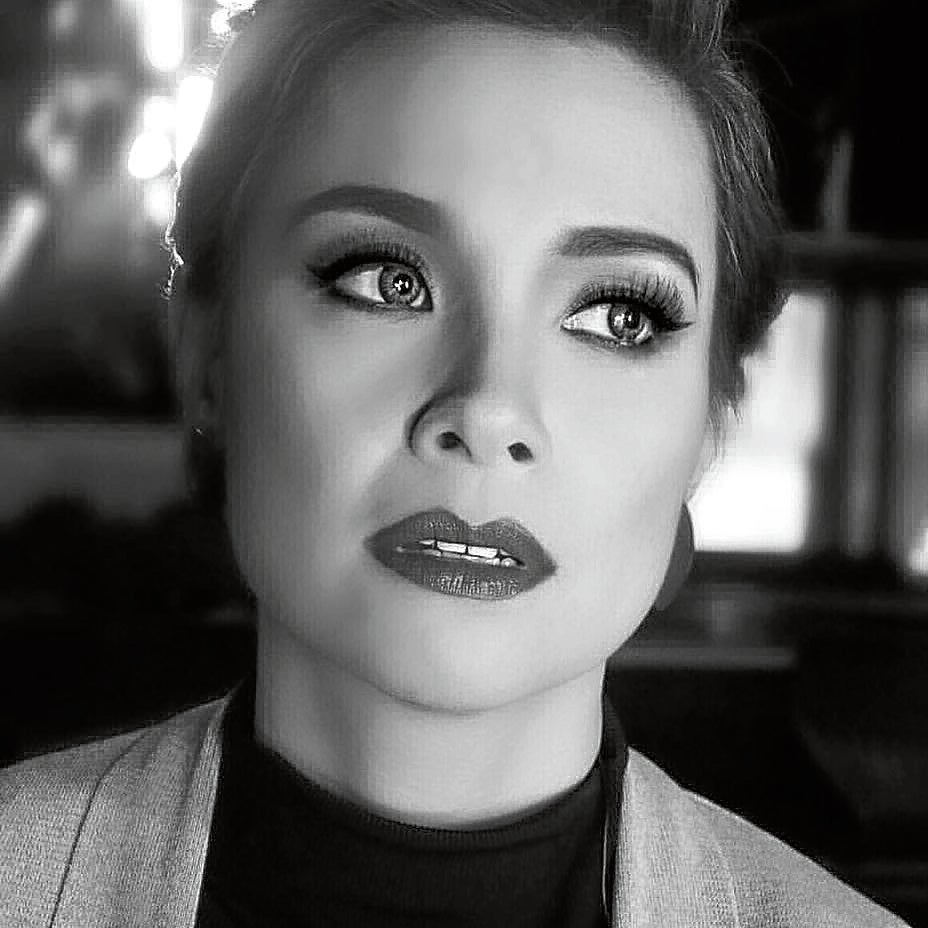 Just like everyone involved in the local live entertainment scene, Tony winner Lea Salonga hopes to finally be able to get back to work, “one where I’d get to stand up in front of an audience and sing because I’ve really missed it,” she said.

Lea said the last concerts she did were in Dubai in March 2020, and the last time she was anywhere onstage locally was as a guest in Rachel Ann Go’s show. “It’s been a ridiculously long time since I was actually working in the way I like to work. Most of the stuff I did in 2020 had been virtual, via Zoom, or prerecorded and to be shown later. I’ve also been busy baking bread,” she told reporters during a Zoom chat organized by Star Cinema for her film “Yellow Rose.”

“I’m hoping I’ll be able to get back into creating mode, whether it’s a concert or another theater piece. I want to be able to get in front of an audience again,” she declared.

Lea said she wished that the world would get a hold of the COVID-19 virus and gain control over it, “so that we can all finally get back to a somewhat normal existence. There are countries that are able to do it, so I’m hoping that we’ll do that, too, but I know it takes a concerted effort on our part. It’s tough, but I’m very patient. I can wait. I’ll keep on baking bread until I get back to work.”

Lea, who is always seen in the Sunday variety show “ASAP Natin ’To” and one of the judges in the talent search “The Voice Philippines,” said, “There are a lot of us in the live events industry who can’t wait to get back to work, to be in front of people, but we know it’s not possible yet. I guess I’m going to have to sit on my hands and wait until the day that it is possible.”

Right now, Lea is involved in the promotions for New York-based director Diane Paragas’ “Yellow Rose,” which has been streaming in the Philippines via KTX.ph since Jan. 29.

“Yellow Rose” tells the story of an undocumented Filipino girl named Rose (played by Eva Noblezada), who dreams of leaving her small town in Texas to pursue her country music dreams. Her plan is put on hold when her mother Priscilla (Princess Punzalan) is taken by immigration authorities and Rose is forced to flee.

The film premiered at the Los Angeles Asian Pacific Film Festival on May 2, 2019.

“I’m hoping for ‘Yellow Rose’ to continue to be commercially successful because that will mean more similar stories will get told—more of our stories. I hope for the best because it means more opportunities for everybody,” Lea said.

As to how she was convinced to do the movie, Lea said it was her US-based manager, “who sent me the script and pushed me really hard to do this film. He said because it’s just the right thing to do. It didn’t take that much convincing because the script was beautiful,” she shared with reporters.

Lea described Gail Garcia, her character in the movie, as “someone who isn’t well-liked.” She explained that “it’s something that’s far more interesting for me to play, after having played many ingenues and heroines in my career. To try to gain a little more empathy from the audience would be a little more challenging, unlike Rose who we know is the hero in the entire narrative of the film. I patterned this character from somebody I didn’t like and it made for an interesting shoot for me.”

Asked to compare “Yellow Rose” to her most memorable big-screen project, “Sana Maulit Muli,” Lea said: “It’s a different experience. You cannot compare the two, although they both tackle immigration issues. Even though there were a lot of topical issues tackled in the film, the centerpiece of ‘Sana Maulit Muli’ was the romance between Jerry and Agnes. For ‘Yellow Rose,’ even though there’s a romantic aspect to it, it focuses on the human component of what’s happening to the people affected by the unfriendly immigration policy in the United States.”

She added: “We don’t always get to see what happens to folks who go through that, so hopefully those who got to watch the movie were able to open their hearts and be empathetic toward people who are going through it.”

Lea said working with Eva in the movie had been a wonderful experience. Like Lea, Eva first landed the starring role of Kim in the iconic musical “Miss Saigon” when she was a teenager.

“I think it was a good thing that her first shooting days were with me. We already know each other so I guess there’s a good level of comfort going into this. It’s not like she was a total stranger. I met her when she was just 18 and was still doing Kim in the West End. I saw her again in ‘Miss Saigon’ in New York and in ‘Hadestown,’ where she blew me away on that stage. She’s going to blow people away with this movie,” Lea declared.

The actress said she liked that Eva registers well on film. “She wears her heart on her sleeve and that’s just how she is. She feels things in a very deep way. Everything registers on her face, in how she moves and how she speaks. It makes her a very natural actor,” Lea said of the 24-year-old California-born actress. “She’s poised to become a major star. I told her her life is going to change for her once this movie comes out, as if it hasn’t already. There’s been so much going on in her life since her debut in the West End. I’m so excited for people here to finally meet her.”

Director Diane added: “One critic called our film ‘A Star is Born’ without the addiction, and that’s really a big part of the story on multiple levels. It’s the journey of a young woman pursuing her dream to be a country music singer, but it’s also an introduction to the star that is Eva Noblezada. Like Lea, I’m also excited for all of you to meet her. If you like ‘A Star is Born,’ then see it with some Filipino faces. It’s something that you can relate to in the movie.”