Nine singers are currently battling it out to become the fourth grand champion of “Tawag ng Tanghalan,” a segment of ABS-CBN’s noontime program “It’s Showtime!”. The competition for the grand finals, which began last Monday, will run up to Feb. 6.

Their fight will reach the final stage on Saturday, as the remaining six grand finalists battle it out with their “dream songs” in order to escape elimination. In their “huling tapatan,” the final three contenders will be picked after performing a song medley. The grand finalist, who will receive the highest combined score from the audience’s text votes (50 percent) and judges’ scores (50 percent), will be named the grand champion.

“Our job is to be critical of each of the contestant’s performances. What I do is I give my score before listening to their interviews with the hosts. That way, I won’t get so affected by their life stories,” explained Rey Valera, jury head, during a recent virtual media conference, which was also attended by other “Tawag ng Tanghalan” jurors Karylle and Randy Santiago, and hosts Jhong Hilario and Vice Ganda. “But they should really be open to telling their stories so they would be able to connect to the audience. That’s the only way for them to get votes. I admit that I give them that advice myself. I just try not to be biased.”

Randy commended the hosts for their ability to squeeze out good stories from the contestants. “They always handle the interviews well. On our end, it’s just the performance that we really look at and study. We’re also aware that sometimes, especially when the singer gets too emotional, they fail to hit the right notes. That’s where our expertise comes in. We give them extra credit, especially when we’ve already gotten to know them in the daily rounds and know that they’re capable of doing more.”

For Karylle, knowing the contenders’ life stories help the audience understand why they performed a particular song the way they did. “By sharing their stories, their well of emotions becomes deeper. They are able to perform better and truthfully. But if you’d ask me if I would take pity on a particular contestant and give him a score higher than he deserves, I try not to do that,” she declared.

Viewers can catch the show on the Kapamilya Channel cable and satellite TV (SKYchannel 8 on SD and channel 167 on HD, Cablelink channel 8, G Sat Direct TV channel 22, and most cable operator-members under Philippine Cable and Telecommunications Association), on the Kapamilya Online Live YouTube channel, and on the iWantTFC app and website. Viewers abroad can also watch it on The Filipino Channel.

Meanwhile, Jhong said the hosts find inspiration from the contestants. “A lot of these participants lost income because of the pandemic. They can no longer perform at gigs or provincial fiestas, or join singing contests, yet they are surviving. Some of them had opted to go for online selling. They do whatever it takes to provide for their families.” 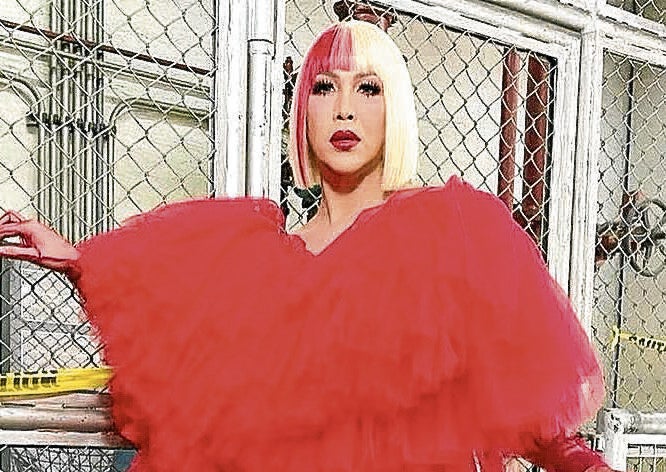 Challenge for the hosts

For Jhong and Vice Ganda, the hardest challenge now that they’re working in the “new normal” is having to host their noontime variety program without its usual live audience.

“You have to find ways to give a new flavor to the show,” said Jhong. “We are all going through major adjustments because of the pandemic. For us hosts, the most difficult hurdle is hosting without any audience. Before the pandemic, we would get stories from the studio guests and make them the topics of our spiels or jokes. We could also easily determine if our jokes were OK based on their reactions.”

Jhong added: “These days, we have to always remind ourselves that a lot of Filipinos are undergoing hardships, a lot of them are sad or depressed. When we go to work, we have all of them in mind. We want to serve as inspiration to them, or at least, a temporary reprieve from all their troubles.” 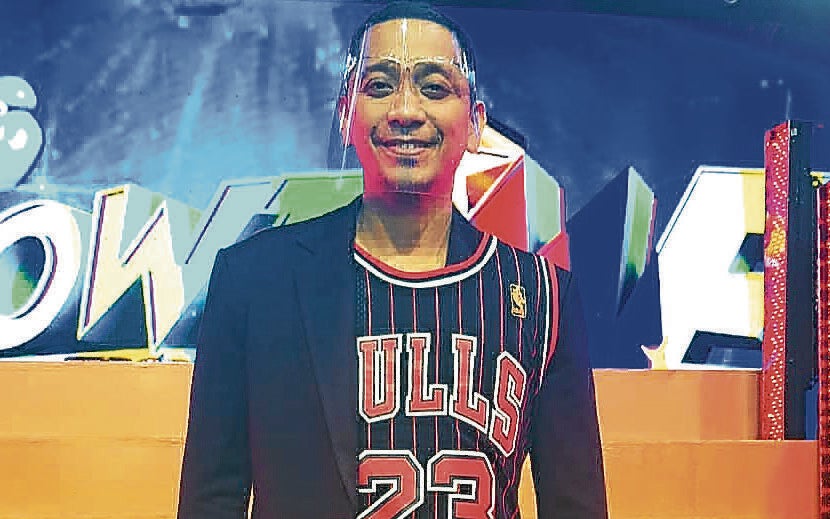 Vice pointed out that only those who know how to adapt to changes would thrive as program hosts at the time of the pandemic. “Our show’s platform continues to evolve. We have to be on our toes all the time because of that,” he explained. “We need to constantly study what our audience wants. From free TV, ‘Showtime!’ shifted to cable. That meant that we also needed to learn about the sensibilities of our cable viewers, which are different from our free-TV audience. Suddenly, we became digital. We then needed to learn about the humor of our viewers there, find out how they are reacting to our show.”

Vice further said: “There are certain things we used to do for our segments and with our contestants that we can no longer do these days. We also have to consider the emotions of a lot of people. Prepandemic, we could laugh all we wanted and didn’t care about the rest of the world. But now, we have to be more sensitive. We can’t appear to be too happy because that’s not the general emotion of the people.”

There’s also the matter of “It’s Showtime!” and several Kapamilya programs now being broadcast on the A2Z Channel. “That’s a different company we’re serving. There are things that ABS-CBN would allow us to do, but probably would not be permitted by A2Z,” Vice pointed out. “After working on the show for a decade, I now have to relearn a lot of things. I used to say that I could host the program even while I was drunk, but now I have to be alert and really study my audience.”