Jasmine and Glaiza claim no politics in choice of film projects 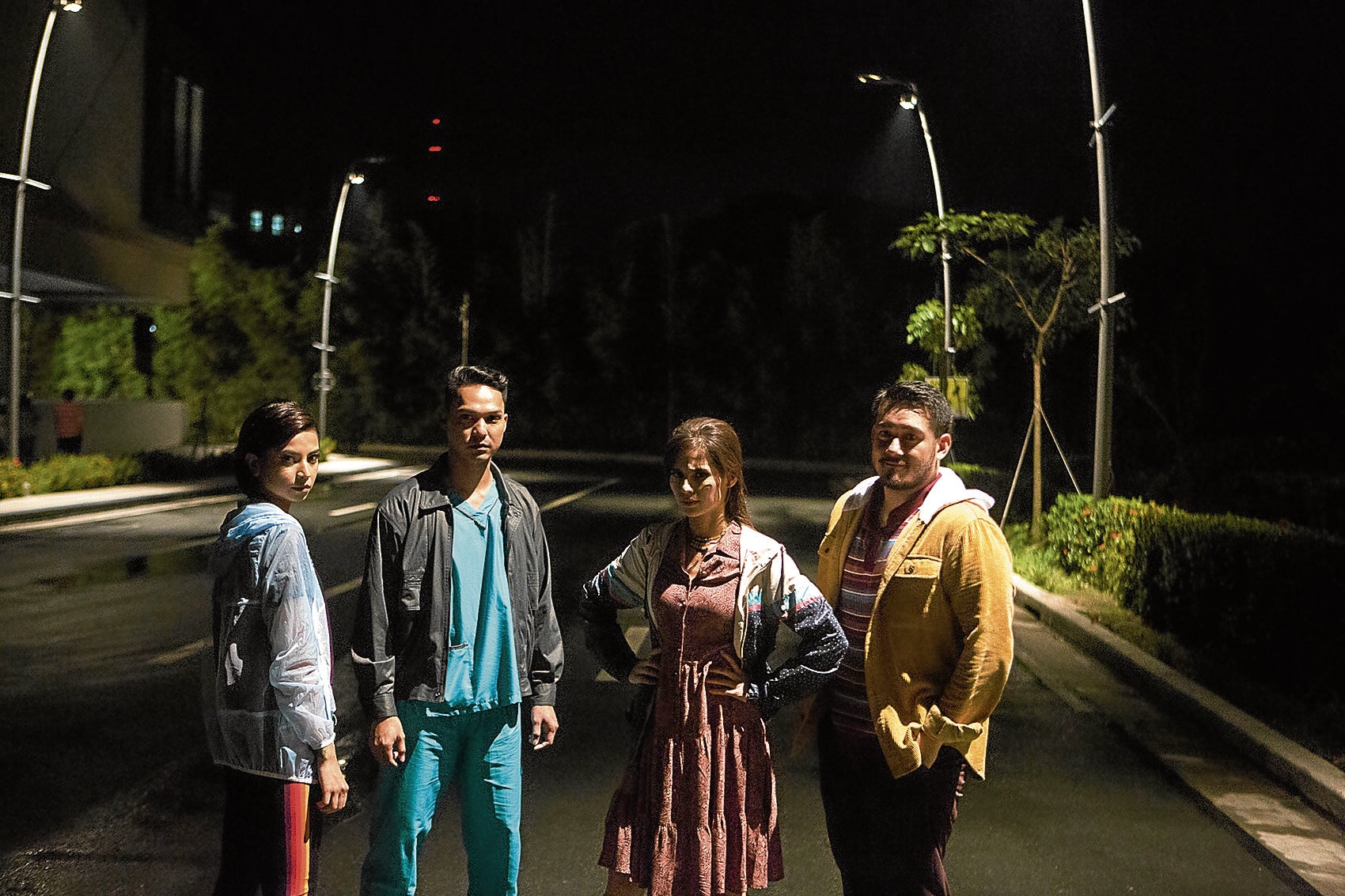 Scene from “Midnight in a Perfect World”

For Jasmine Curtis-Smith and Glaiza de Castro, lead actors of the politically charged indie movie “Midnight in a Perfect World,” an actor’s political stand should never affect how he chooses his film projects.

“I try as much as possible not to let my personal views in politics influence the stories I tell, not unless the story I’m telling really goes against what I believe is right, or does not leave room for open discourse,” Jasmine told reporters during the virtual media gathering to announce the global release of Dodo Dayao’s horror-thriller via Upstream.

“However, when I got the script, it didn’t come with a briefer saying it was in reference to a certain happening in our culture or our country,” Jasmine added. “I simply read it at face value to learn about the narrative that it was trying to tell. I only asked questions when we were already shooting.

“For me, what matters most is that you spark a conversation. If we feel strongly about a particular view, we should also be open to talking and discussing issues with those who are on the other side. That’s the only way we can achieve harmony,” Jasmine pointed out. 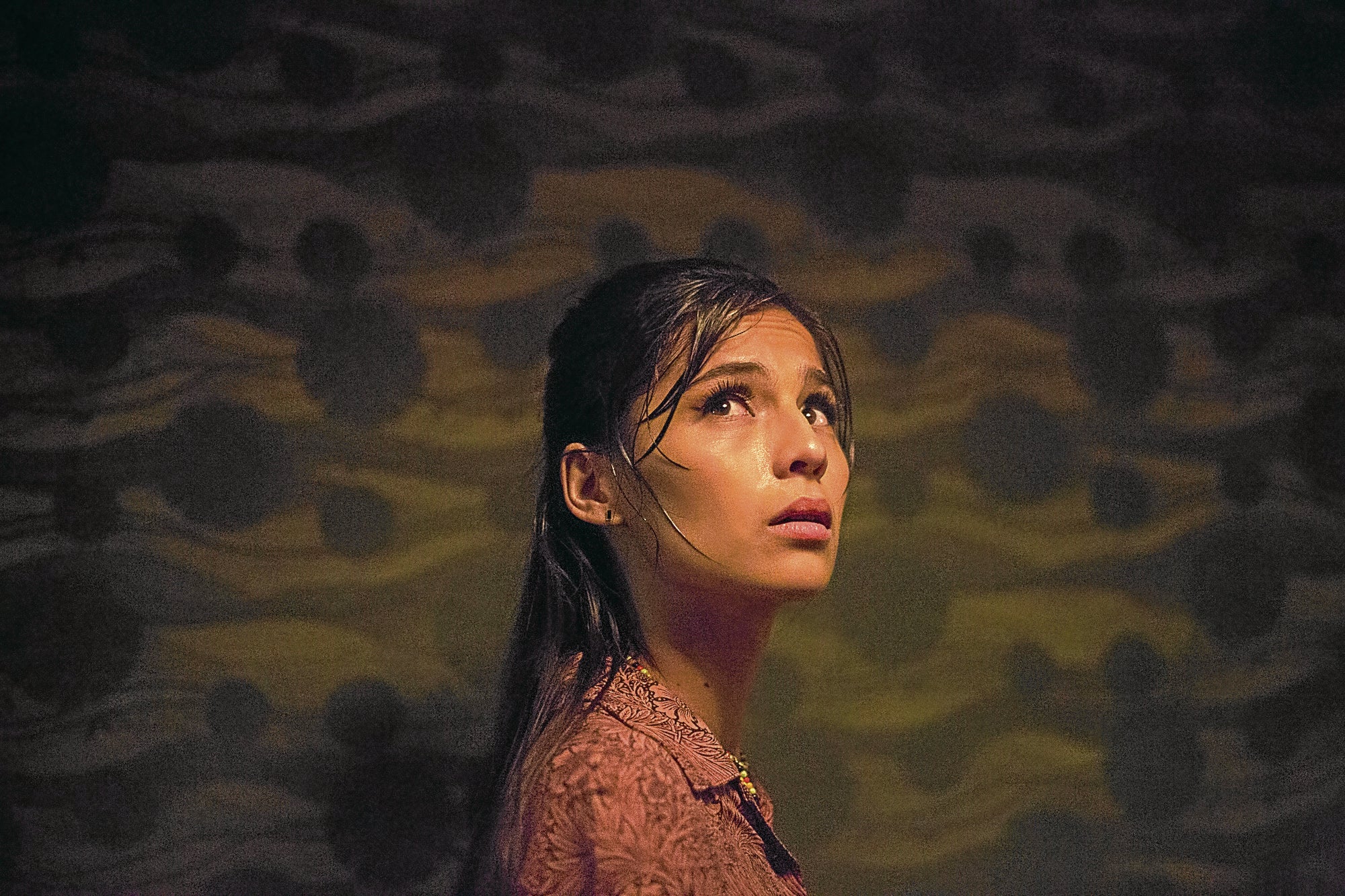 Glaiza agreed by saying: “My personal views also don’t affect how I pick projects. When I read the script of this particular story, I didn’t really see right away that it is an allegory of the martial law years—although the topic was mentioned in passing.”

Glaiza said that while she has not experienced martial law, and only heard of stories that happened at that time, “It felt like I’ve also experienced those stories while we were shooting the film.”

“Midnight in a Perfect World,” which premiered at the 2020 QCinema International Film Festival, is set in the “near future.” It depicts Manila as an “almost-utopian city” where people disappear after being caught in mysterious blackouts that happen in random parts of the city after midnight.

Four friends, Jinka (Glaiza), Mimi (Jasmine), Glenn (Anthony Falcon), and Tonichi (Dino Pastrano), who think it’s all a hoax find themselves in the middle of one. 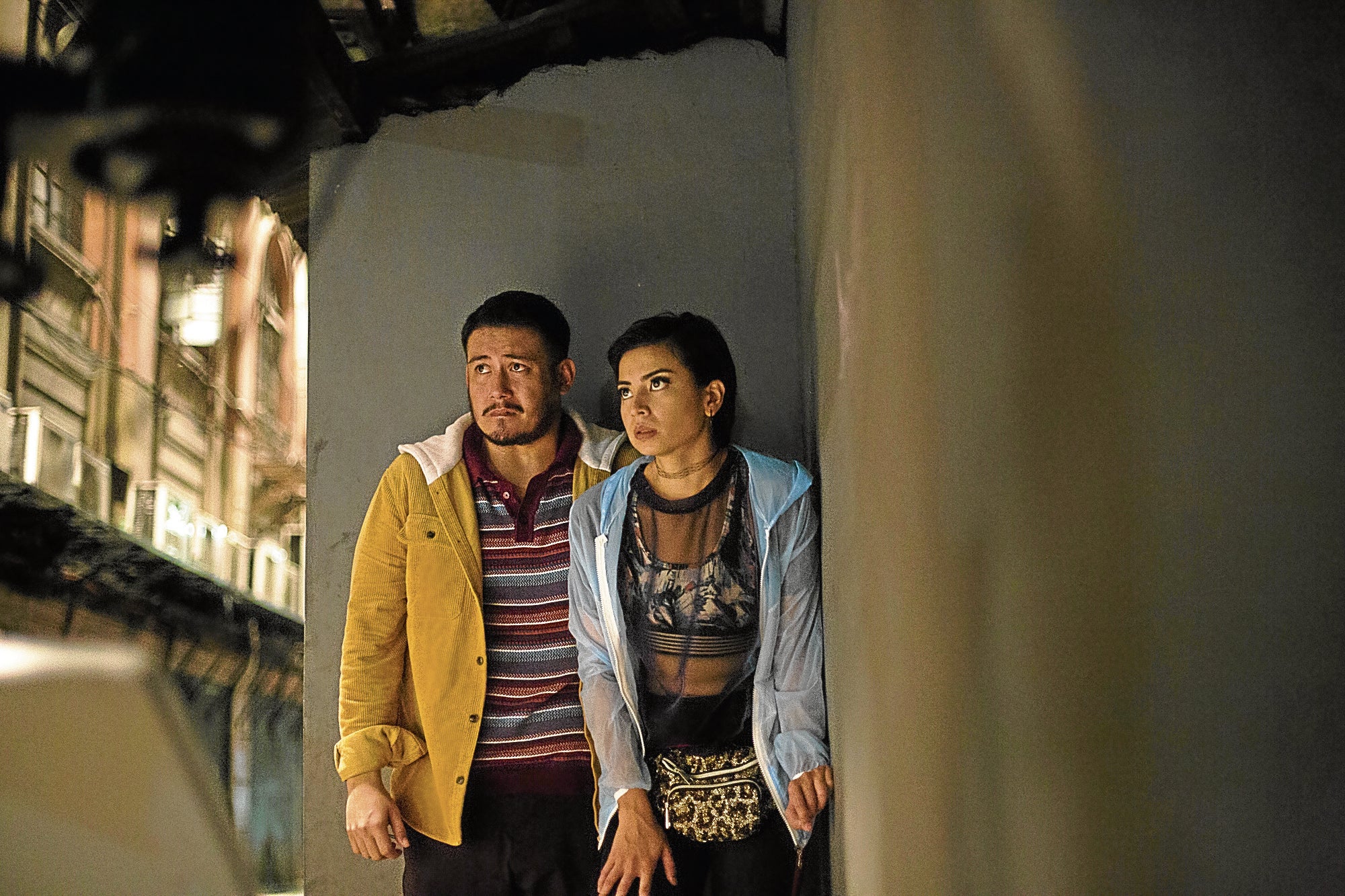 When asked how he came up with the story, director Dodo said: “To be honest, I had wanted to make a haunted house-themed film. It just so happened that what I came up with fits as an allegory of martial law. I was still too young to personally experience the stories that we hear and read about it now. To me, martial law was like a huge monster. It was what my father would use to tell us to scare us from going out of the house and violating the curfew.”

Dodo, whose debut film “Violator” (2014) is also of a similar genre, added: “I only found out about what martial law was all about when I was already old enough to understand it. For someone so young and sheltered, I grew up thinking it was a ghost story.”

Glaiza said reading the script for the first time got her really curious. “It’s something I haven’t read or done before. It’s not a horror story that features a white lady, a tikbalang or a manananggal. You’re freedom will be taken away from you, and there’s nothing more horrifying than that,” Glaiza pointed out.

For Anthony, the script is “very Dodo Dayao, whatever that means. I’ve worked with Dodo in ‘Violator.’ He’s very good at building up tension of the unknown. He’s good at choosing words to describe a moment. Reading his script feels like reading a novel. It’s also why, as an actor, it was already easy for me to see the images he wanted to create. He’s gifted in being able to describe things that actors don’t say but have to express on screen.” 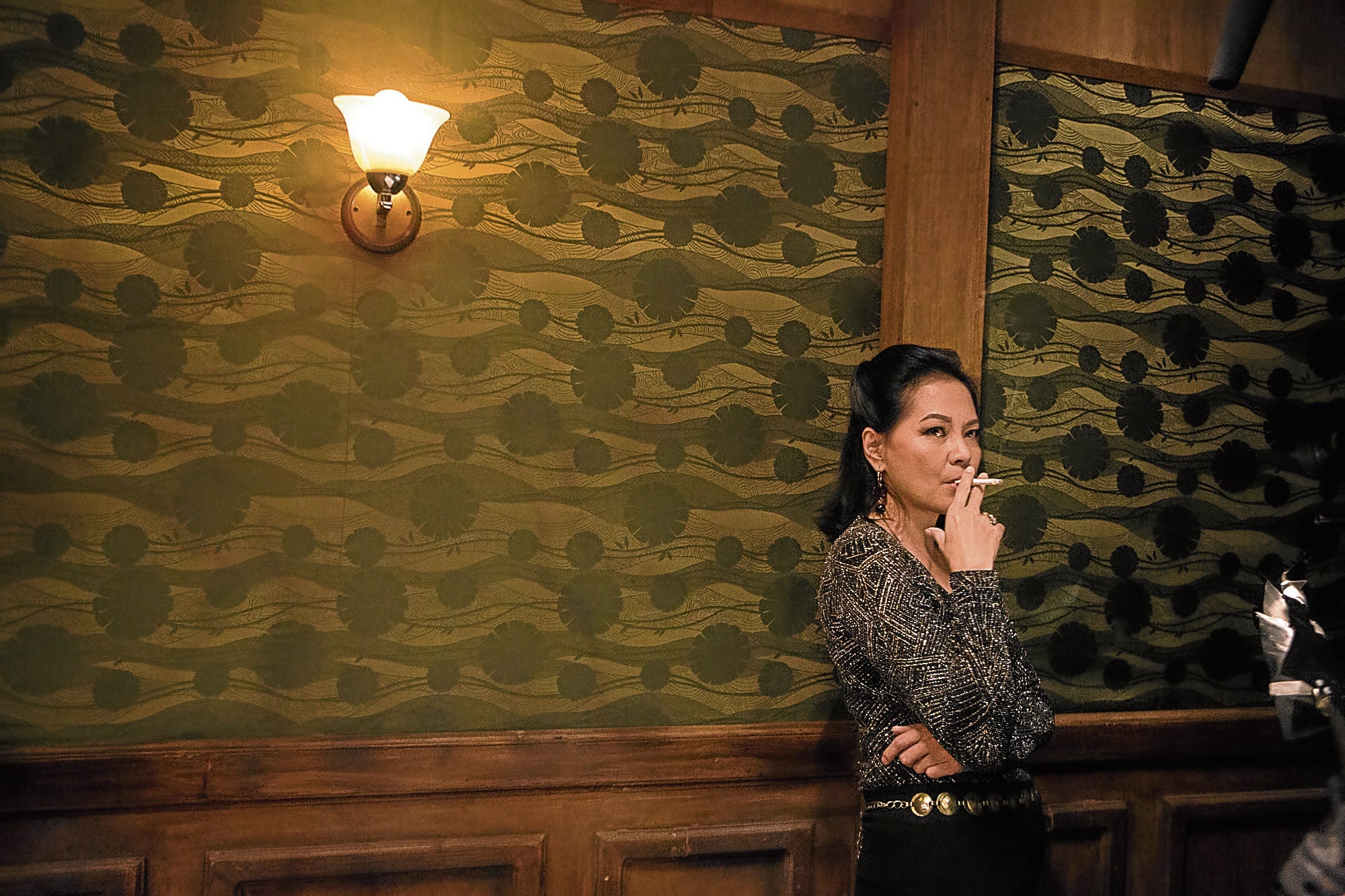 Dino, who admitted to being more comfortable working on comedy, said doing “Midnight in a Perfect World” was both mentally and physically exhausting.

“We keep running throughout the movie. That was very tiring. I found challenge in the way I acted because the script had no punchline as in a comedy movie. I took this as a great opportunity to expand my skill and career. I’m impressed that the level of talent in this movie was raised so I had to really give it my all, too. Although it was exhausting, it was also very exciting for me,” he said.

Glaiza, meanwhile, is convinced that the film will surely be a mental challenge for its audience. “All I can say is, ‘Be prepared!’ This is a movie that you should all experience.”