‘Lingua Franca’ gets a nomination from US-based Indie Spirit Awards 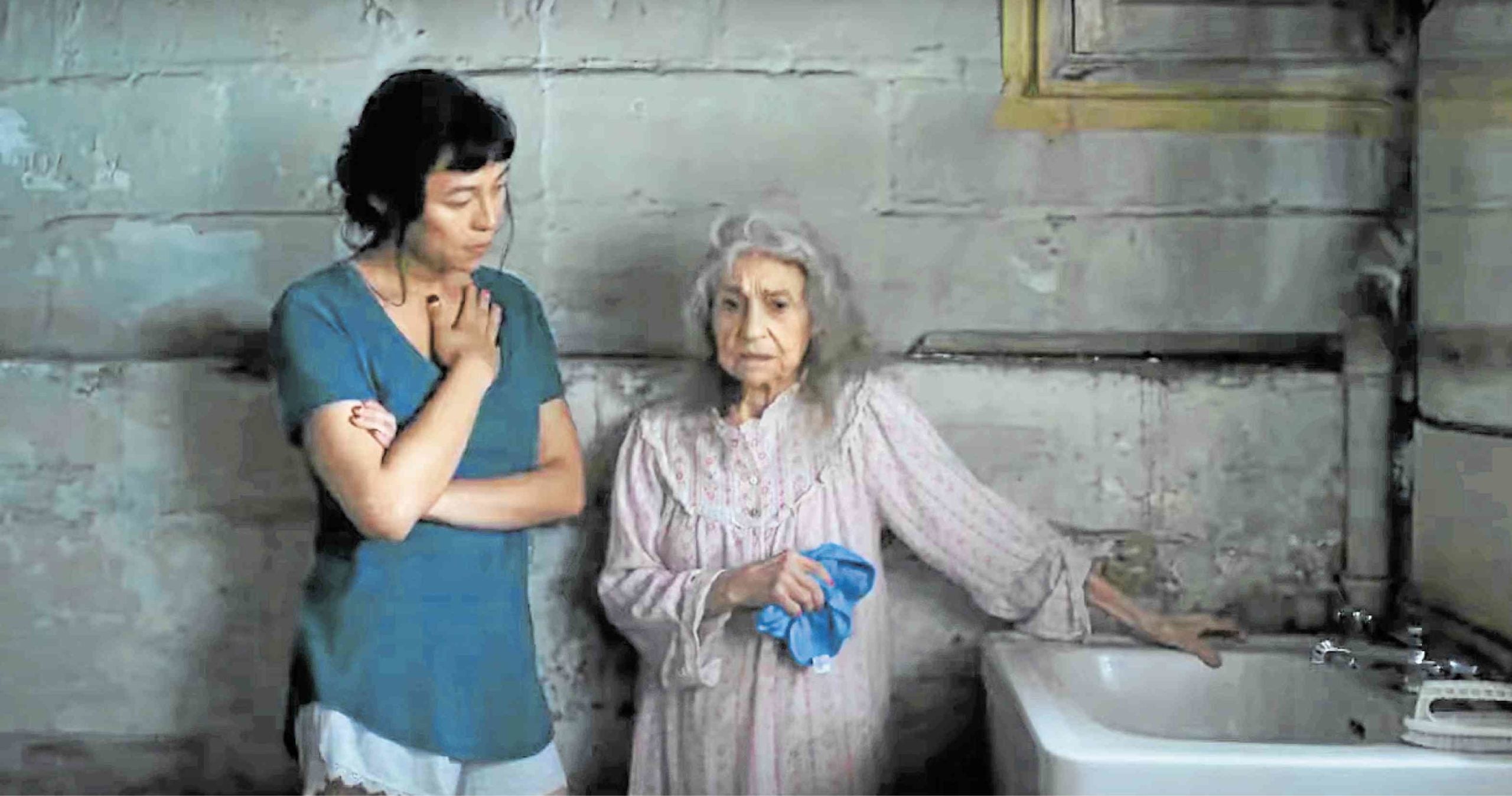 It caps a phenomenal run for ‘Lingua Franca,’” said director Isabel Sandoval of the nomination that her full-length feature has received from the organizers of the upcoming 36th Film Independent Spirit Awards in California, United States.

“Lingua Franca,” about an undocumented trans Filipino caregiver who pursues a marriage to obtain a green card, will be competing for the John Cassavetes Award with four other indie movies. The recognition is given to the best feature made for under $500,000, according to www.freeindependent.org.

“I’m beyond ecstatic for the nomination. It’s a testament to the hard work of the cast and crew and the partners who believed in the film (like TBA Studios and Frontrow Entertainment). The nomination puts a spotlight on diasporic Philippine filmmaking, which I’d like to think is an emergent genre, or shall we say, ‘region’ in Philippine cinema,” said New York-based filmmaker Isabel in an email sent to Inquirer Entertainment.

“More importantly, I’m thrilled about this award in particular. Cassavetes is a titan in American independent cinema who produced his films outside Hollywood in order to stay true to his artistic vision, and that spirit powered the making of ‘Lingua Franca,’” Isabel added.

Manila-based producer Darlene Malimas said: “It was our dream, alongside fellow producers Jhett Tolentino and Carlo Velayo, to make a film that authentically captures an aspect of the Pinoy immigrant experience and allow it to speak to the audience on so many levels whether politically, cerebrally and more importantly, emotionally. This nomination proves that Filipinos can be a distinct and powerful voice in Hollywood and international cinema.” 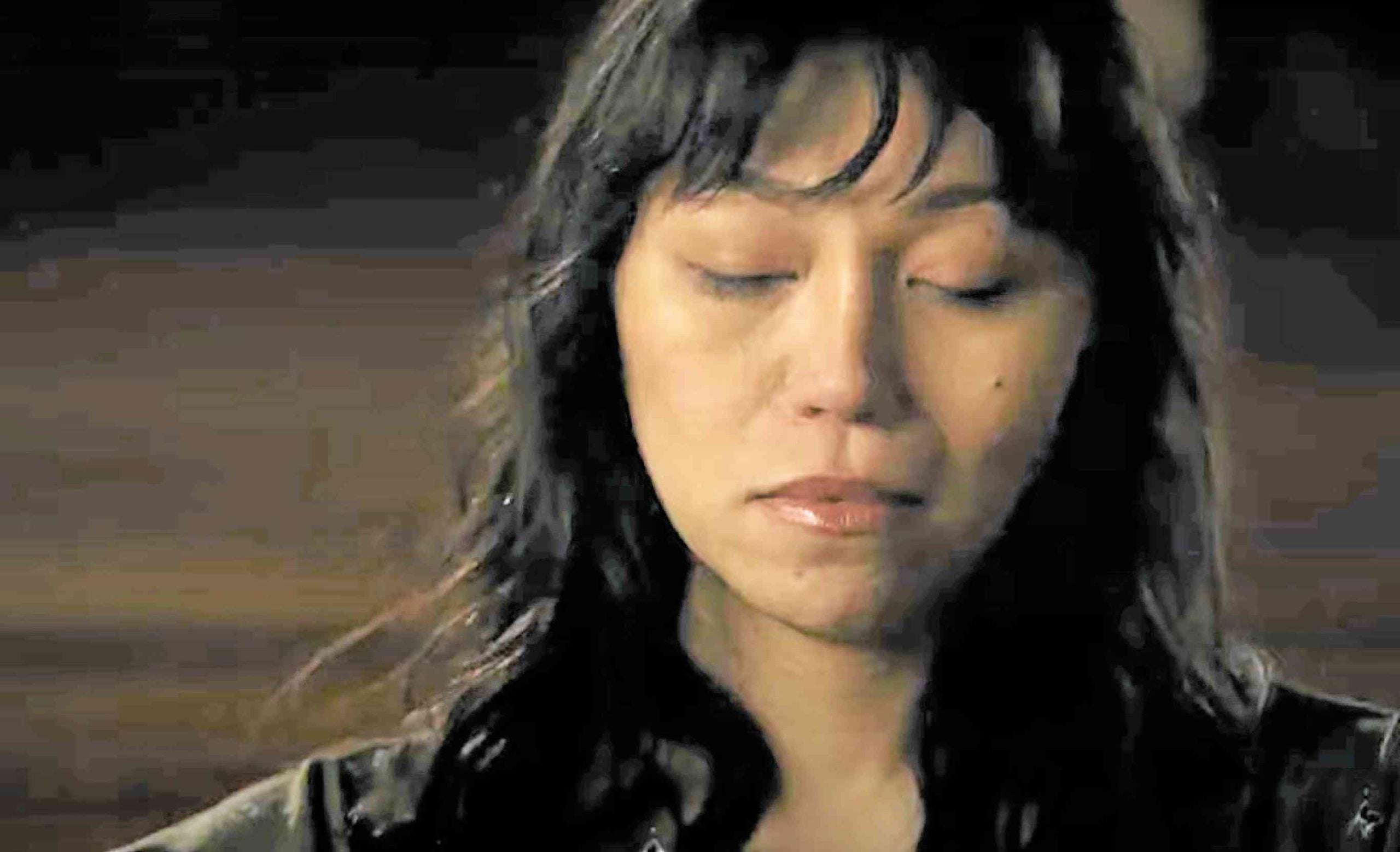 “Lingua Franca,” which premiered at the Venice Film Festival in Italy in 2019, will battle it out with Robert Machoian’s “The Killing of Two Lovers,” Patricia Vidal Delgado’s “La Leyenda Negra,” Merawi Gerima’s “Residue,” and Alex Thompson’s “St. Frances.”

“I’ve only seen one other nominee, ‘Residue,’ which was also screened in Venice. I even recorded a podcast with Merawi to talk about both our films. I loved ‘Residue.’ I’m thrilled that it is getting due nomination,” said Isabel.

Darlene, meanwhile, recalled getting to watch “St. Frances.” She said: “I remember telling myself that this has got to be one of my favorite independent movies from recent years. The tenderness, humor and realness of the film moved me. Also, writer-actress Sullivan did an amazing job but it was honestly, Ramona Editha Williams—who played the 6-year-old in the story—who stole my heart.”

The nominees were announced on Jan. 25, with actresses Olivia Wilde and Laverne Cox, and film director-producer Barry Jenkins as presenters. Winners will be determined through votes cast by members of the organization called Film Independent. The Indie Spirit Awards show will take place on April 22 in Santa Monica, California.