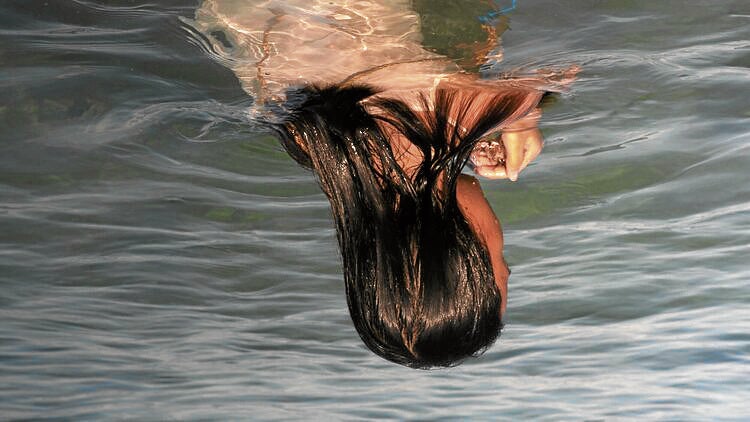 Inquirer Entertainment asked what he expected to gain from participating in the upcoming 19th Berlinale Talents Project Market in Germany.

The 19th edition of the Berlinale Talents, which carries the theme “dream,” will coincide with the 71st Berlin International Film Festival, which will run from March 1 to 5 in Germany.

“Over the past years, I’ve dedicated my work to raising money for Filipino films that compete internationally, but they were always produced on an ‘indie budget.’ The problem with that kind of setup is that no matter how brilliant the concept or how talented the director is, we could only do so much with a limited budget,” Ang said on Tuesday.

“In that aspect (fund sourcing), other Southeast Asian countries have already gone past us,” Ang pointed out, adding that it was through project markets like the Berlinale Talents “where you get to meet people interested to work with you and help you raise money for your film.”

Only 200 talents from over 65 countries were picked from 3,000 applicants, according to the website www.berlinale-talents.de. This will be Ang’s second time to participate, he reported. The first was in 2011 for Alvin Yapan’s “Ang Sayaw ng Dalawang Kaliwang Paa,” starring Jean Garcia and Paulo Avelino.

“That year (2011) was actually a historical one for the Philippines because five Filipinos were chosen to participate. That’s a lot! I remember that organizers kept saying they had a ‘particularly strong delegation’ from the Philippines,” Ang recalled.

Meanwhile, Zurich Chan’s “Cangrejos” is among the 29 selected projects for the 2021 Hong Kong-Asia Film Financing Forum, which will take place from March 15 to 17.

The event will coincide with the Filmart Online slated from March 15 to 18, according to an article posted on screendaily.com.

Only two projects were picked from Southeast Asia, Chan told Inquirer Entertainment.Chan said the news made him “extremely happy” because two years ago, he had already tried joining different local festivals but never made the cut.

“Weirdly enough,” he said, “Cangrejos,” (with Gale Osorio as producer) got included in February 2020 at the SEAFIC (Southeast Asia Fiction Film Lab), which is one of the biggest script labs in Southeast Asia.

According to Chan, “Cangrejos,” means “crab” in Chavacano. The film is his social commentary on the Filipino crab mentality and its detrimental effects on society. It is shot in Zamboanga, where Chan is based, and is in the Chavacano dialect.