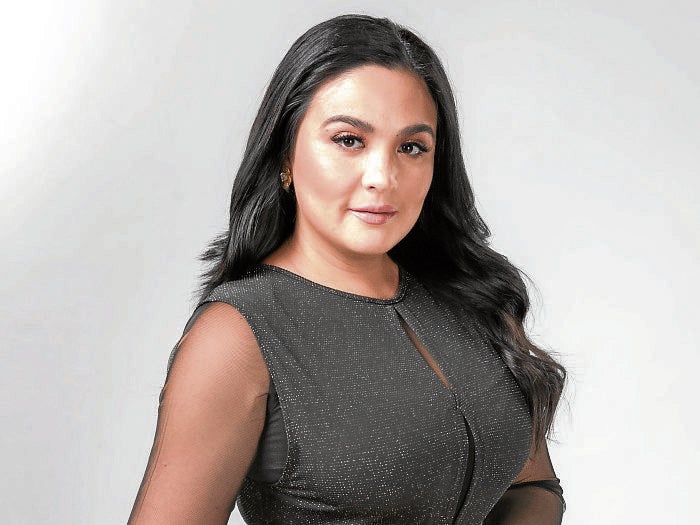 Sunshine Dizon admitted that she often dealt with spells of anxiety, especially during the height of the lockdown when there were no projects coming in. Her stress-reliever? Watching Korean dramas.

“To be honest, K-dramas helped me a lot. That’s one source of happiness when I didn’t have work,” she said at a recent virtual conference for GMA 7’s afternoon soap opera “Magkaagaw,” which resumed airing on Jan. 18. “I tried learning new things. I read books on directing and screenwriting. I diverted my attention to other things.”

And now, even if television shows have started production work again, Sunshine continues to binge on Korean dramas for much-needed good vibes during locked-in tapings.

“They’re my guilty pleasure when I’m alone in my hotel room. The role I play in the series is heavy already, so I always look for a breather after, something that eases my feelings,” related the 37-year-old Kapuso star.

Sunshine’s ultimate “oppa,” she revealed, is Lee Min-ho (“Boys Over Flowers,” “Legend of the Blue Sea”). 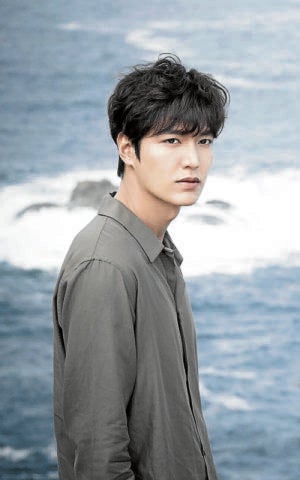 “I love him … He’s my boyfriend!” she quipped laughing. “I love all his work. And my favorite right now is his most recent one, ‘The King: Eternal Monarch.’ My other current favorites are ‘Start-Up’ and ‘It’s Okay to Not Be Okay.’ He’s not in those, but the stories are great.”

Sunshine is thankful to have such emotional outlets, because anxiety can hit hard at times.

“One time, I was driving and suddenly felt like my throat was closing up. I was constantly thinking about my kids. How are they going to cope with the new normal?” she recalled. “What will happen to all of us? I didn’t have work all of a sudden.”

“When you’re working, you don’t notice some of the little things,” added Sunshine, who has two kids with estranged husband, Timothy Tan: daughter Doreen, 9, and son Anton, 8. “But when you’re stuck at home, you remember all those. And it forces you to deal with them. Prayers helped me a lot, too.”

Meanwhile, asked if she sees herself entering a romantic relationship soon, Sunshine said it’s not in her current priorities.

“Not at this point in my life, because I’m technically married; we’re not legally separated. For now, what’s important is that my children are doing well and are happy. I feel content. And there are other career-related things I hope to achieve, so I will focus on that first,” she said.

And by “other career-related things,” the actress meant her venture into directing. Sunshine said she’s the second unit director of the upcoming iFlix series, “B-and-B: The Battle Between Brody and Brandy,” which is produced by Sang’gre productions—an outfit founded by her and former “Encantadia” costars Iza Calzado, Karylle and Diana Zubiri.

“It’s very exciting and challenging for me because I will be wearing several hats. Aside from directing, we’re also the producers,” she said.

As for her locked-in taping experience for “Magkaagaw,” Sunshine said she’s glad that she and the rest of cast were able to finish their work safely and on schedule. But her biggest takeaway from the experience is that “new normal working” conditions were a test of efficiency.

“It’s different from what we were used to when there was an assistant for this or that, because the number of people allowed on the set is limited,” pointed out Sunshine, who plays Laura, the mistress who ruins Veron’s (Sheryl Cruz) marriage.

“Back then, there were a lot of unnecessary people. Now you’re compelled to hire the best—same goes for the actors. Because you’re only allowed to work within a given time period, the artists should be brilliant, because you can’t afford multiple takes … you really have to know your script,” she said.

Read Next
‘MBA lessons’ from Tiger Queen
EDITORS' PICK
Every Filipino home can now be a smart home with realme TechLife
PLDT Home Prepaid WiFi customers now under the care of Smart
Nestlé Philippines’ ‘NESCAFÉ Plan’ bags Grand Anvil at PRSP 56th Anvil Awards
Wesley So officially a US citizen
‘Pilgrim of peace’ Pope Francis heads to war-scarred Iraq
WHO: Arrival of vaccines in PH ‘a powerful step’ towards economic recovery, normalcy
MOST READ
Kris Aquino dispels rumors on son Josh getting married, thanks Ogie Diaz for defending him
LTO’s P500-M deal for screws draws scrutiny
Wesley So officially a US citizen
Ginebra trades Slaughter to NorthPort for Standhardinger
Don't miss out on the latest news and information.