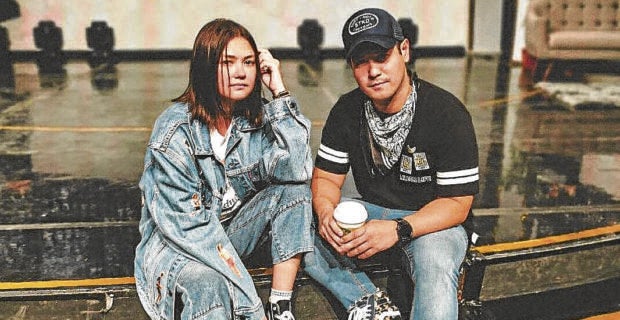 Angelica Panganiban, who hosts a vlog called “Ask Angelica,” said she doesn’t mind getting asked for love advice by anyone, but she draws the line at giving advice to an ex-beau’s current girlfriend.

“Never! Ano siya sinuswerte? I will let her fix her own problems. She should figure that out on her own. I’d rather that she doesn’t include me in the picture,” said Angelica as a quick reply to a hypothetical question from reporters.

She added that one girlfriend of an ex had been outrageously brave enough to seek her advice, “but this was after they’ve already split up. She asked me how I was able to move on,” Angelica recalled. “In fairness to this person, I didn’t have any problem with her before. I’ve long been out of the picture when she dated my ex. She just thought of reaching out to me. To be honest, this weirded me out. But if she’s already an ex-girlfriend, I guess it’s OK.”

When it comes to seeking help in handling her own problems, Angelica said she has a set of go-to friends, which includes actor John Prats and film-TV director Andoy Ranay.

“It really depends on the kind of problem I have. If it’s about family, I call a particular person; but if it’s about work, I go to a different one. When it comes to love, I seek advice from all of them. Sometimes, I do a three-way call to discuss how I feel. But it’s always within that same circle,” Angelica said. 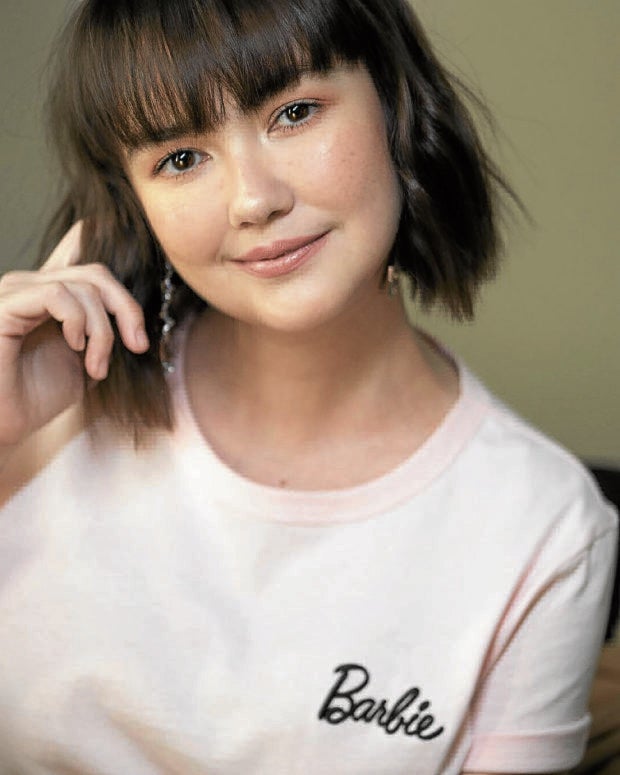 “It’s important to choose to hang out with people who can help you, and not those who will just pull you down. You need people you can trust to help you deal with whatever it is you’re feeling,” she added.

For Angelica, dealing with the pain of a romantic relationship that she knew was about to end had been the toughest. “Breaking up with someone you love is always painful. Petty quarrels are easy, but when I’m already considering ending a relationship, I call my more mature friends, like Direk Andoy or (actress) Cherry Pie Picache, because they’re more experienced in terms of dealing with emotions.”

She also said that more than friends, she treats them as her parents. “You don’t always run to your parents whenever you have love problems—that’s embarrassing! This is because they can always say in your face that thing you dread to hear: ‘I told you so.’” INQ