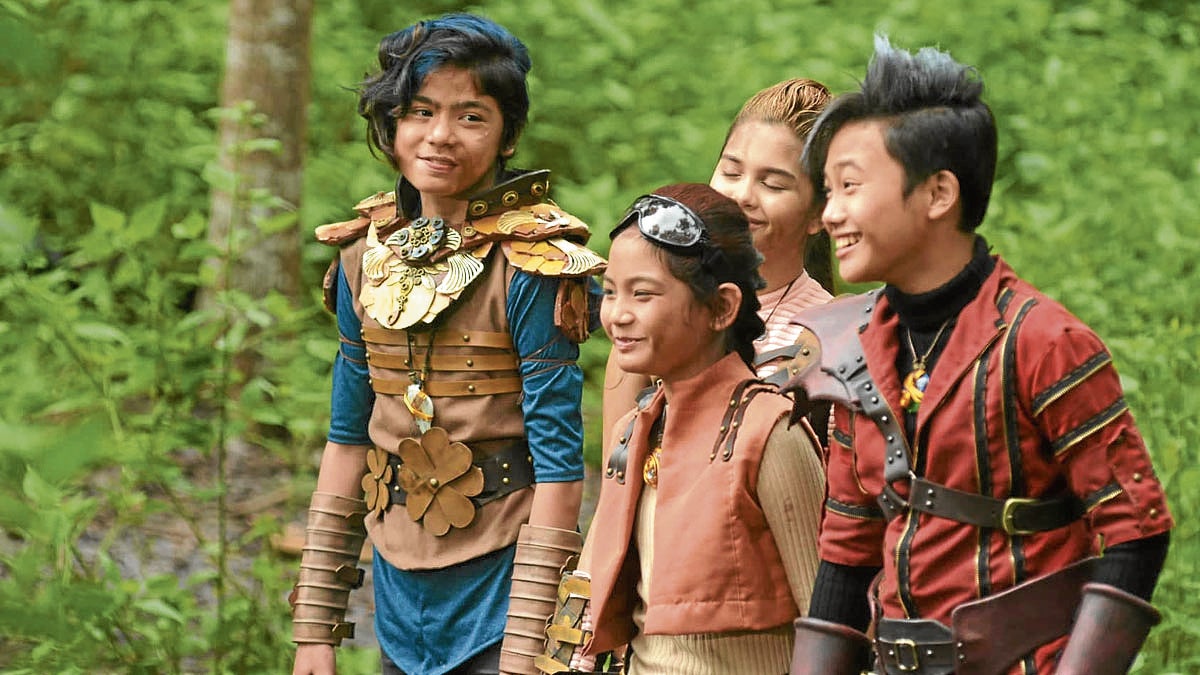 Tondo-born and bred Joshua Eugenio is the most refreshing thing that’s happened to the Gallaga-Reyes fantasy-adventure franchise, according to “Magikland” producer Lore Reyes.

Reyes recalled to Inquirer Entertainment what has transpired during the tryouts. “We did a cattle call, and so many kids attended. We did a really extensive screening. At the end of the session, we were already in despair because nobody got picked to play the role of Pat Patag. We couldn’t find anyone we liked, someone with comedic timing, because this also has to show in his face.”

Reyes continued: “Until someone pointed Joshua to us. He’s really good-looking. He seemed naughty, someone who is up to no good. When he tried out, true enough, we saw comedic timing. Plus, he is originally from Tondo,” Reyes continued.

In “Magikland,” 15-year-old Eugenio plays Pat Patag, aka Flower Ranger, an orphan, a street thug and someone who is used to being bullied by bigger kids. 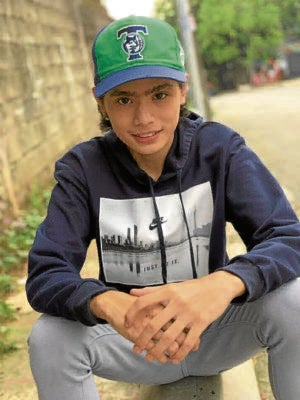 “During our first reading session, we had to stop for a while because we all couldn’t stop laughing. During shooting, while we would all be quiet during takes, we would giggle once Joshua started throwing his lines,” said Reyes.

“Magikland” director Christian Acuña couldn’t agree more. “I have a very balanced casting. Miggs (Cuaderno), Princess (Rabara) and Elijah (Alejo) are all good actors. They know their parts by heart,” Acuña said. “It was Josh who gave a very natural attack. His was ‘no-acting’ acting! He was there in the movie being real.”

“Josh would just say something really hilarious out of the blue. It was Josh who gave a very realistic element to everything,” he added.

“Magikland” is an entry to the 2020 Metro Manila Film Festival, which ends today.