For Richard Yap, signing with GMA 7 is ‘easy,’ ‘most practical’ career move 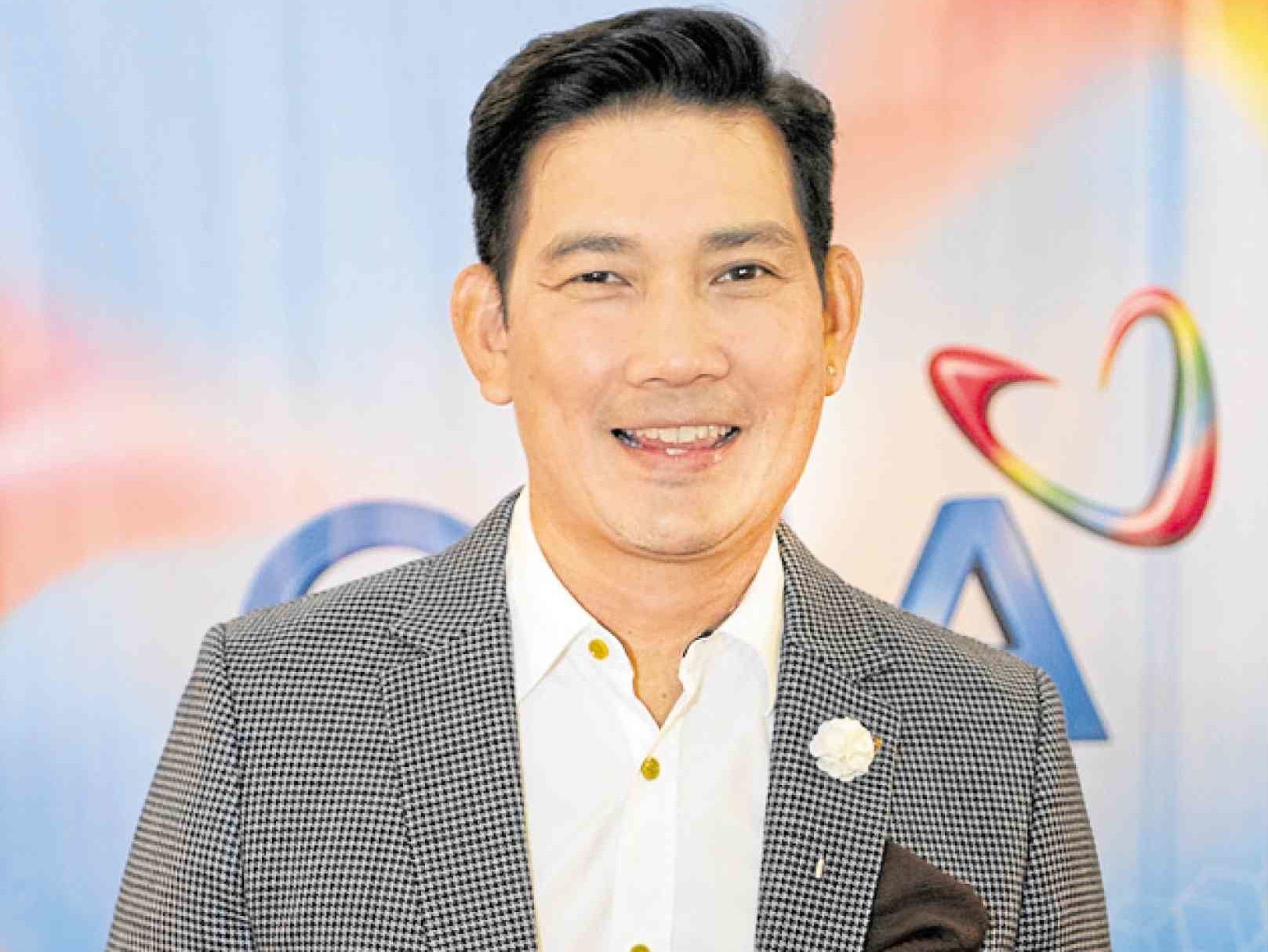 While Richard Yap had other offers from different networks, transferring to GMA 7, the former ABS-CBN talent said, was the “easy” and “most practical” career move.

“GMA has been there for a long time, it has been doing a lot of shows. I simply chose a more established network; it’s the main reason we went here,” related the actor, who recently signed an exclusive contract with the Kapuso network

The nonrenewal of ABS-CBN’s franchise—coupled with the production restrictions prompted by the COVID-19 pandemic—forced a number of Kapamilya stars to seek projects elsewhere: Some found work in the revitalized TV5; others like Richard, opted for GMA 7.

“I think GMA was the easiest choice. Others are still starting out, while GMA does everything by itself, so it’s the practical choice,” Richard, who started his show biz career at ABS-CBN in 2010, told reporters in a recent virtual conference.

He first gained prominence for playing Papa Chen in the 2011 soap “My Binondo Girl,” then rose to stardom as Ser Chief in the phenomenal late-morning series “Be Careful with My Heart,” which ran from 2012 to 2014.

“At first, they were only inviting me for guest appearances. That’s why I was on ‘Eat Bulaga!’ early this year. But a month or two ago, we started our talks. It all happened so quickly,” he said.

Network transfers are typically met with mixed reactions from fans. But given the current situation in the industry, people, Richard observed, have become more forgiving.

“I think they’re more understanding now because of what happened. They’re heartbroken, they get it. I would say that around 98 percent of the comments I got were positive,” he related. “But of course, there were some who didn’t want me to transfer.”

Richard’s first project as a Kapuso is an appearance in the comedy anthology “Dear Uge.” And while he was known for doing lighthearted romantic-comedies, he said he would love to take a jab at comedy and action in the future.

“I’m sure there will be rom-coms, but the network is opening a lot of avenues for me to explore, and I’m excited about my future projects,” he said. “We’re busy these days and that’s a good thing.”

Asked which Kapuo stars he’s most excited to collaborate with, Richard said it’s Michael V. “I have been a fan of ‘Bubble Gang’ for a long time,” the 53-year-old star said.

As for possible leading ladies, Richard named Heart Evangelista, Rhian Ramos, Marian Rivera, Lovi Poe, Solenn Heussaff and Jennylyn Mercado. “I would love to work with anyone of them. There are a lot of great actors here, too,” he said.

The year 2020 was a challenging one for everyone. In his case, it’s his restaurants that took a beating. “The businesses suffered, especially during the enhanced community quarantine. But the past few months were better. We’re slowly recovering,” the actor-entrepreneur said.

Richard is also thankful that show biz is starting to find its footing again. “We haven’t been able to work a lot this year, because the industry really slowed down,” he said, adding that vlogging has been a good way to maintain visibility while television work was nonexistent.

“At least my supporters still get to see me and get updated about what I do,” he pointed out. “I hope to continue vlogging and shooting new content, especially when things are back to normal.”

Richard and his family usually travel during the holiday season. This time, they stayed at home. “We’re just happy and grateful that we’re alive and healthy,” he said. “I hope 2021is better for all of us.”