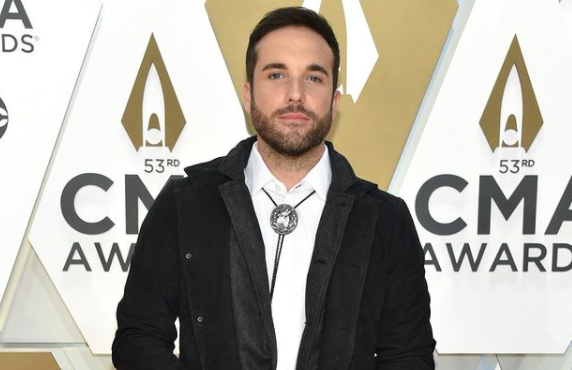 Country singer Tyler Rich is heartbroken after discovering a man’s remains while on a 4-mile run in Chicopee Memorial State Park in Massachusetts, during New Year’s Eve.

“My heart breaks for this poor young man,” Rich said via Instagram on Jan. 1. “This will be an image and moment of my life, I’ll never forget.”

Rich discovered the man’s body about 2.5 miles into his run, after he ran across a dam and into a heavily wooded area.

“I was fairly far off from where anyone else would be running. I then saw what I thought was a young homeless man sleeping. He was on his stomach and had a bag tied around his foot and was faced down,” he said.

Rich felt bad after running around the man, so he went back to check on him. He realized the man was not breathing and his face was covered in blood.

Immediately, Rich ran up a steep hill to get help. He said he found a couple 30 yards away and used their phone to call the police since he only had his watch with him. He later spent a couple of hours giving statements to authorities.

“This young man looked like maybe 18 [to] 25 [years old]. Couldn’t tell, cause of all the blood, but his skin was still white. Didn’t look like it happened too long before I got there,” he said.

He also shared that police officers found a gun in one of the man’s hands under his body sometime later, saying this may mean the man took his own life.

The man’s identity has not been released and it is not yet known if his remains are being considered suspicious, according to WWLP on Dec. 31. The Massachusetts State Police’s investigation into the incident is ongoing. Meanwhile, Rich shared the experience was “something I’ll never unsee.”

“He looked like a young, normal kid. Someone with a family probably wondering where he was,” he said. “Whoever you are and were, RIP friend.”

In a follow up post on Jan. 2, Rich said that he was able to speak with the man’s mother.

“We talked abut the timeline and series of events. She told [me] the last text he sent was at 11:11. And I found him just 45 minutes later…” he said.

Addressing the public, Rich said he is there for anyone who needs to talk and encouraged those who may not feel comfortable to do so to contact the National Suicide Prevention Lifeline’s number: 1-800-273-8255 (United States). Cody Cepeda/JB

The Philippine Department of Health has said that every case of suicide is a tragedy that can be avoided. Thus, people who feel that they may be suffering from mental health problems and need help may call Hopeline hotlines: 804-HOPE (4673); 0917-558-HOPE (4673); or 2919 (toll-free number for Globe and TM subscribers).