Angeline Quinto looks back on fulfilling dream to be a singer: ‘Law of attraction' | Inquirer Entertainment
Close
menu
search

Angeline Quinto looks back on fulfilling dream to be a singer: ‘Law of attraction’ 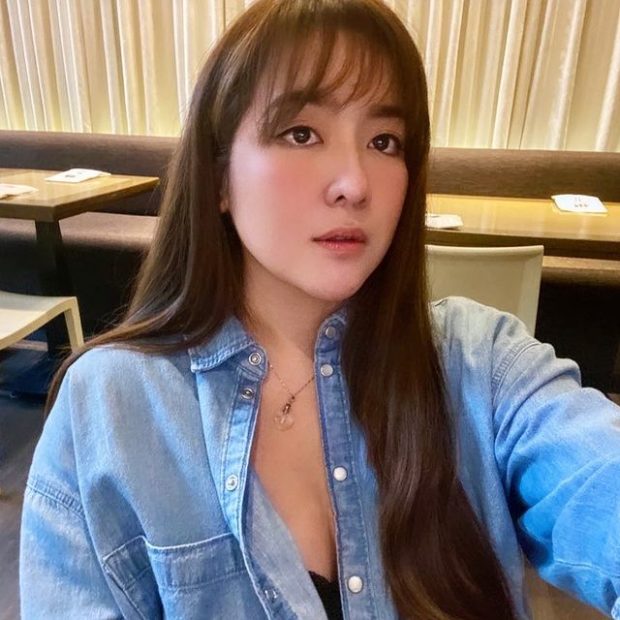 Angeline Quinto recalled how she dreamed of becoming a professional singer from a young age, adding that the law of attraction helped her achieve her goal.

The award-winning artist reminisced the time she simply dreamed of her current career on her Instagram page on Dec. 27. Quinto shared a photo of herself from an old yearbook.

Beside her picture were the phrases “Nothing is impossible” and “To be a professional [singer] someday.”

Referring to the image and her goal at the time, Quinto simply said: “Law of attraction.”

Quinto’s dream eventually became her reality after she won the TV talent contest “Star Power” back in 2001. She has since released five studio albums. Her latest effort was called “@LoveAngelineQuinto” and premiered in 2017.

Aside from her singing career, Quinto has also ventured into acting. She last starred in the 2017 romantic comedy “Foolish Love.”  /ra