Joseph Marco shares most terrifying moment of his life

Joseph Marco in “The Missing”

The most terrifying moment for actor Joseph Marco was the time he experienced sleep paralysis.

“It felt like there was a giant man on top of me, trying to get my comforter. I knew I was awake but my vision was blurry. I also couldn’t get up. I panicked. I thought I was already dying,” Joseph told reporters during the virtual media gathering to promote his latest movie, Easy Ferrer’s horror-­thriller “The Missing.”

Sleep paralysis is a state, during waking up or falling asleep, in which a person is aware but is unable to move or speak. During an episode, a person may hallucinate or see things that are not there, and this often results in fear. This generally lasts for a few minutes.

“I said, ‘this is it! I’ll be dead soon,’ so I started praying for my family. Yes, I’ve reached that level. After that episode, I went back to sleep because I was still feeling tired. Thankfully, it never happened to me again,” Joseph declared.

Joseph said this happened when he came home after a really tiring day. “I remember that I came from taping (for a TV series) and then working on an ‘MMK’ (“Maalaala Mo Kaya”) episode, and then playing at the sports fest for Star Magic,” the actor said. “I was really tired. Nasagad ko ang katawan ko.”

Joseph claimed he has learned his lesson. “I don’t plan to overdo myself again. I will not push my body the way I did that time ever again. Even machines or gadgets need to recharge, what more our mortal bodies?” 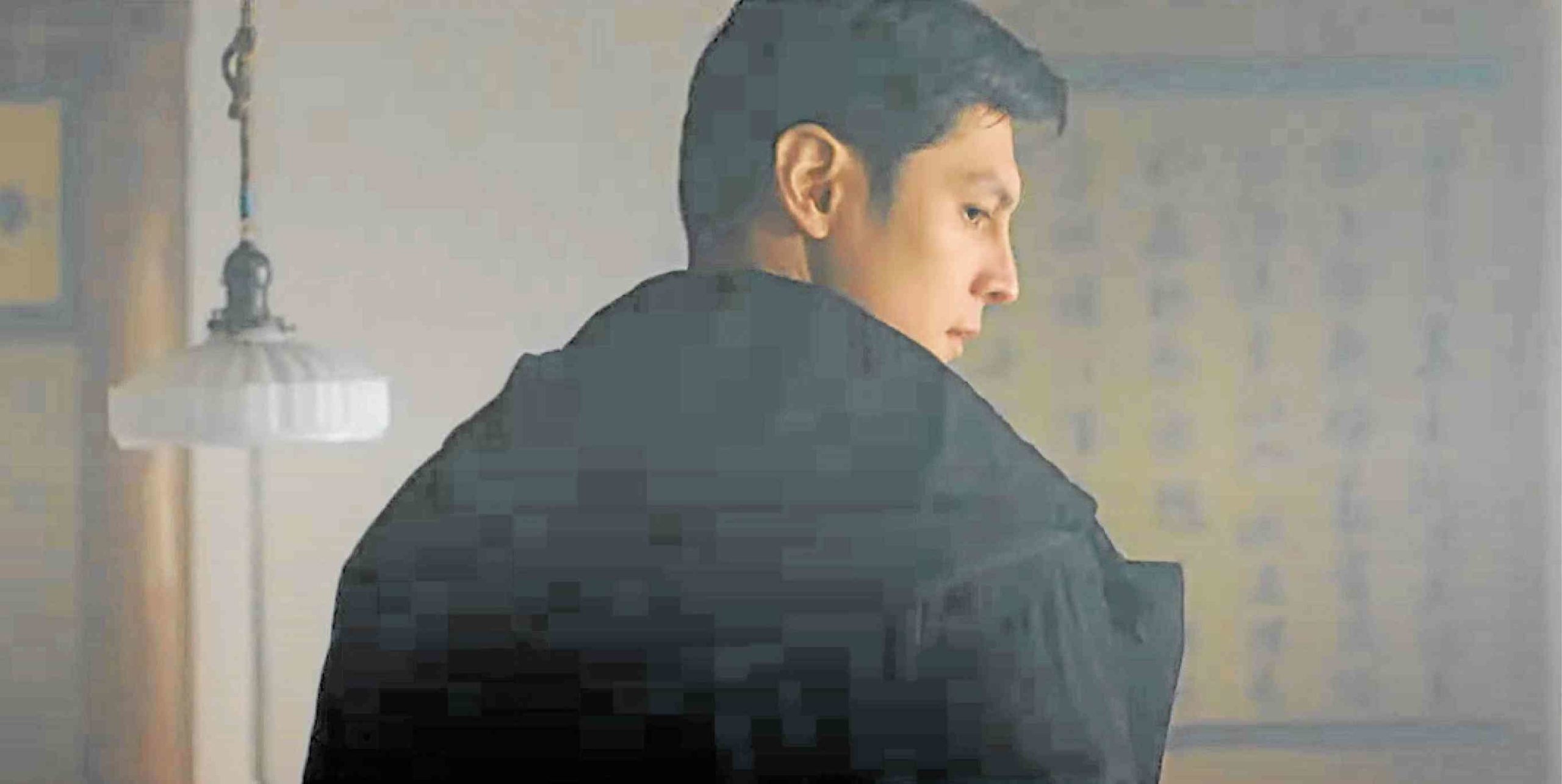 “I can’t complain. Right now, I’m just really thankful that I have work. Even though it does get tiring if you’re promoting, I just try to enjoy every moment. I know that watching all these films will surely entertain people—that’s enough for me to push myself. It gives me a sense of purpose. I become more driven,” the actor said.

Joseph said it helped that, as a result of the COVID-19 pandemic, working hours are now regulated. “We can no longer exceed 12 hours of work. Surprisingly, we are now able to finish 20 sequences a day during tapings. This is a good thing for us actors,” he said.

He then recalled what it was like to shoot in Saga, Japan, for “The Missing.”

“I’ve experienced shooting abroad thrice and I can say that, most of the time, it was really challenging. For example, you can’t just park close to the location site. You have to walk long to reach it from where you left your car. I feel for the cameramen and crew because they have to carry heavy equipment,” he said. “But for this film, everyone was so cooperative. I saw that everyone did their part to help so the shoot wasn’t so difficult.”

In “The Missing,” Joseph plays Job, an engineer who seeks the help of his ex-girlfriend Iris (Ritz Azul), an architect, to lead the restoration of a century-old ancestral home in Karatsuga, Saga. The experience proves to be life-changing for them, especially for Iris who is also experiencing posttraumatic stress disorder.

“I just built Job’s character from what was given to me in the script. I made some add-ons to his backstory so it would have more layers. At the same time, I studied Japanese with a language coach,” Joseph told Inquirer Entertainment.

When asked what he thought was still missing in his life, in relation to the film’s title, Joseph replied: “I can’t say that there’s something missing because I’m really contented with what I have in my life right now but, of course, there are things that I hope to achieve and tasks that I want to accomplish. At this point in my life, I just want to focus on improving myself. I want to be a better person. I plan to work on being a better actor, son, and brother.”

Tickets for “The Missing,” as well as the nine other MMFF films, are available worldwide and exclusively via upstream.ph for only P250.